A win for the Redskins

The U.S. Supreme Court has refused to get involved with anything having to do with this question: Is this offensive? 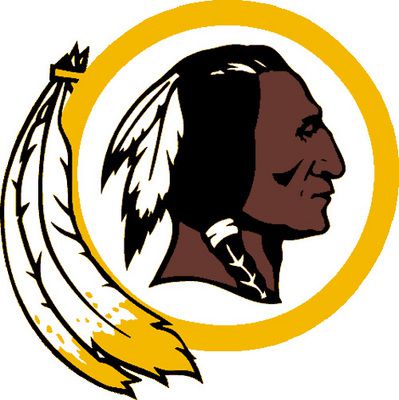 The Court today declined to revive a lawsuit on behalf of Native American activists who claimed that because the Washington Redskins’ name and logo are offensive, it should not have trademark protections.

The case has a Minnesota connection. William Means, a Minneapolis resident, was one of six Native Americans who filed suit. Local attorney Stephen Baird was the one who originally argued the point before the U. S. Patent and Trademark office, which subsequently ruled against the Redskins. But district courts and the appeals court said Native Americans waited far too long to bring the case, especially since the football team has been around since the 1930s. (Trivia: It may be the only time where a sports’ team’s decency was judged partly on the basis of a case over Turtle Wax.)

Trademark law prohibits registration of a name that may disparage people or — as the law says brings them into contempt, or disrepute.

When it was filed, it opened up a new front in the fight against Native American sports logos and team names. Instead of appealing to the teams’ sensibilities and sense of decency, it threatened their wallets. Losing the trademark would’ve cost the Redskins a fortune, and most certainly would’ve forced them to change both their name and their logo. In fact, predictions at the time suggested that the mere threat of the lawsuit would accomplish that. It didn’t.

Three judges with the U. S. Patent and Trademark office initially ruled against the Redskins, but district courts and the appeals court said Native Americans waited far too long to bring the case, especially since the football team has been around since the 1930s.