Today’s 230-189 vote defunding the new health care law sets up a confrontation in the Senate next week as politicians play chicken with the nation’s economy and risk a government shutdown over the ongoing dissatisfaction some pols have with the law.

The House has already voted to repeal the law 40 times, in an opposition the likes of which the country has never seen before on a major domestic bill.

A letter in the Star Tribune today attempted to draw a familiar parallel:

In 1936, Republican presidential candidate Alf Landon ran against Franklin Roosevelt, and his campaign was focused almost entirely on repealing Social Security, which he claimed was “corrupt, unconstitutional, hostile to business and mired in waste and inefficiency.” Does any of this sound familiar?

But the truth is when it came to Congress, Social Security was a slam dunk. 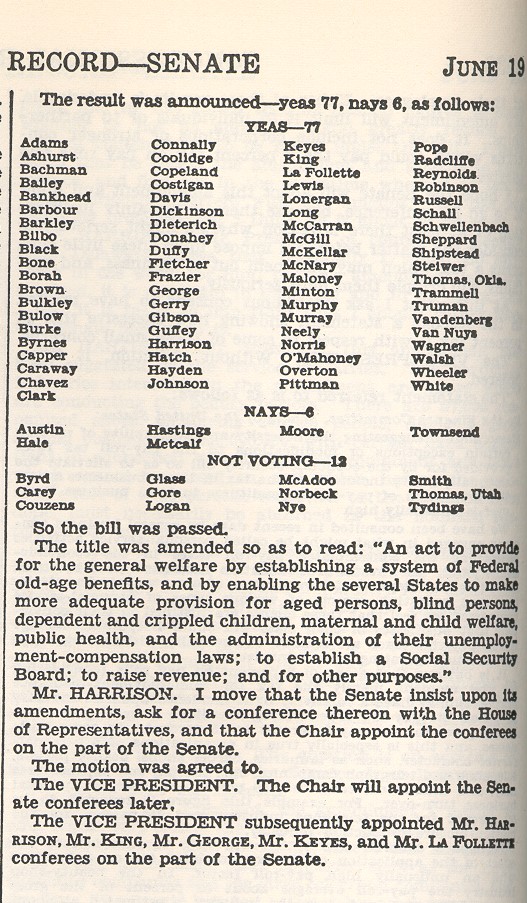