Cursive handwriting? Who needs it? 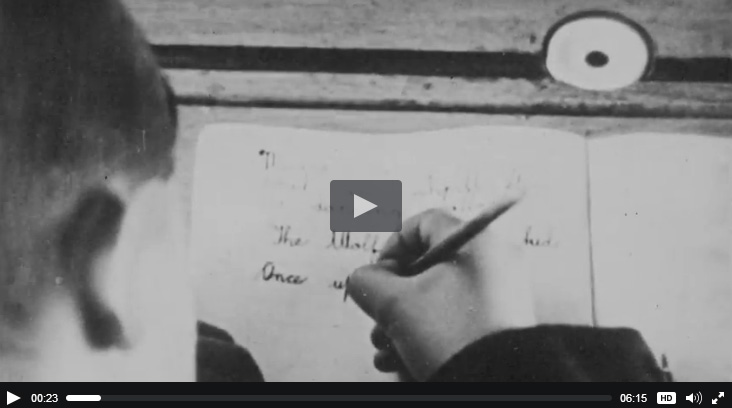 Many the back of a hand was whacked by a teacher’s ruler back in the day when we were forced to practice cursive handwriting, then were required — one by one — to show the teacher our work. It was a lot of pain for something that, it turns out, we don’t need.

Few people send handwritten letters anymore and we’ve got computers to do our writing for us. So why are some schools still teaching kids cursive?

In the last few weeks, PBS NewsHour has been considering this question with some surprising answers. For one, cursive can help autistic dyslexic children learn to read. For another, if we don’t learn cursive, how will be able to read it? And that’s important, because of things like this. 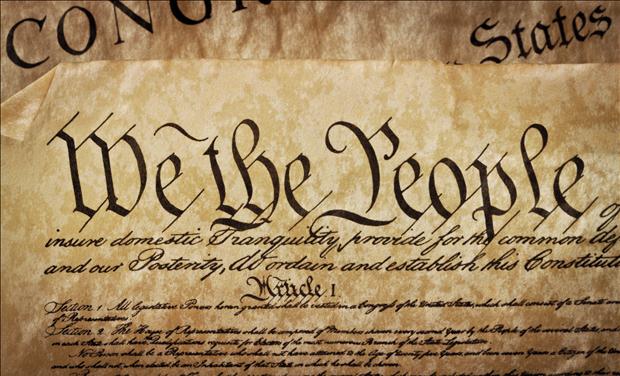 Not that many people pay that much attention to it, mind you.

Under the new Common Core standards adopted by 45 states (Minnesota has adopted the English language arts portion), cursive is not required to be taught, although at least eight states are moving to change that. Minnesota is not one of them.

“If we’re asking children to think about what they’re reading, if we’re asking to really assimilate the content and make notes and remember it, cursive handwriting really supports that enormously,” one teacher says.