The Minnesota Vikings are going ahead with installing clear glass in their new behemoth stadium despite warnings it’ll lead to the deaths of birds who’ll slam into it.

The issue never seemed to get any traction outside of environmentalists as the usual subjects headed for their respective philosophical corners.

The Vikings said there’s no time to change things, even though they were first alerted of the problem years ago, Wired.com reports. The design trumped the birds.

You know where birds do get a break? Here: 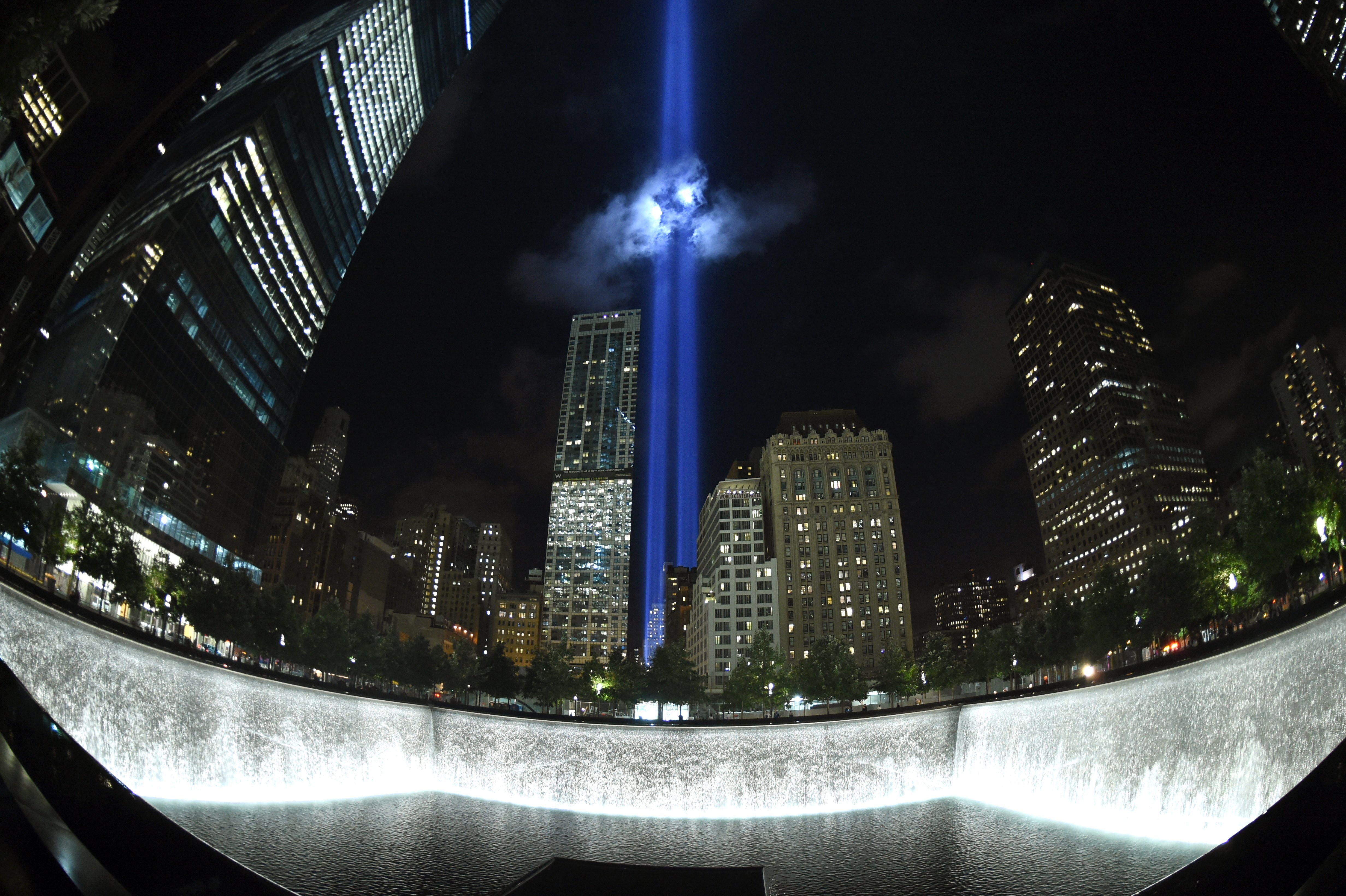 The birds would spend all night transfixed by the lights. And they would die.

But the people who designed the lighted tribute to 9/11 victims didn’t want their work to be known for killing birds, NPR’s Robert Krulwich writes today, so they started turning the lights off every 20 or 30 minutes.

“[A]s soon as the lights were off,” reports Cornell’s Andrew Farnsworth, “the calling activity dropped to almost zero.” The birds calmed, and went their various ways. Some years there’s little or no need to flip the switch; only a few hundred birds pass through every hour. But when the wind is blowing the right way, when a weather front is signaling “time to fly,” tens of thousands of birds will show up; and in 2004, and again in 2010, the lights were shut down five separate times.

That’s as it should be. Lives were lost on that bright dark day, 13 years ago. When we turn our giant candles to mark their passing, we don’t want to hurt anybody. Those little winged flashes of white tumbling through the night look too much like souls. They need their rest.

The agency in charge of the Vikings stadium says the building will join the program, followed by other large buildings, to lower the light levels during migratory periods.