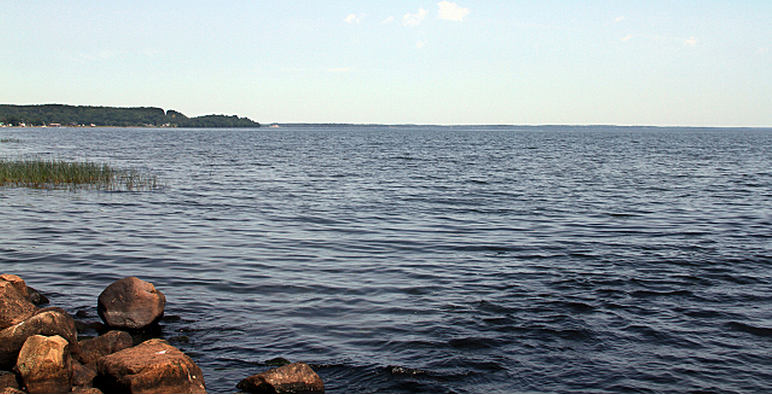 The Minnesota Court of Appeals today upheld the authority of the Department of Natural Resources to regulate the size and number of fish taken from Mille Lacs Lake.

The court ruled (pdf) in the challenge from Save Mille Lacs Sportfishing, which claimed the DNR didn’t have the authority to impose the limits last spring after the number of walleye dropped substantially.

Each year, the DNR regulates the number of fish that can be harvested from the lake in conjunction with Native American communities which own treaty rights on Mille Lacs.

Twin Pines Resort claims the regulations hurt its business. It also said the DNR should have stated on the record whether it applied the Preservation Provision in the Minnesota Constitution, which affirms that “Hunting and fishing and the taking of game and fish are a valued part of our heritage that shall be forever preserved for the people and shall be managed by law and regulation for the public good.”

Judge David Minge dismissed that assertion, saying “we have previously stated that the Preservation Provision, in conjunction with other authority, establishes that the state maintains ‘control over when, how, and the
extent to which fish can be taken,’ provided that the state does not exercise its authority ‘arbitrarily.’”

Minge also turned aside a claim that the DNR lacked the authority to regulate the number and size of fish taken from the lake.

“I agree that hunting and fishing are significant aspects of Minnesota’s culture and heritage, that the Preservation Provision emphasizes the importance of these rights to the public, and that Minnesota citizens may seek protection of their right to hunt and fish via judicial action in certain instances,” Judge Natalie Hudson wrote in a concurring opinion. “But here, we are confronted with a preenforcement challenge to an administrative rule governing hunting and fishing, a…proceeding that necessitates a stricter standard of review.”

Here, the rule does not prohibit petitioners from fishing, but imposes various restrictions on the size and number of fish that petitioners may harvest. Petitioners do not demonstrate that these limitations are certain to cause them harm or injury.

In fact, petitioners identify no harm that is unique to them as opposed to the citizenry in general.

“The DNR … could not have designed better plans to destroy the Mille Lacs Lake walleye fishing heritage than the plans that the DNR implemented since 1998,” attorney Erick Kaardal wrote in the lawsuit.

“So, Minnesota’s Hunting and Fishing Preservation Constitutional Amendment is worthless without a state statute directing the DNR to apply it. Otherwise, the DNR ignores it as it did in this case with the Mille Lacs Lake walleye regulations,” Kaardal said in a news release today.

“My clients are now ready to go to the state Legislature to enact a statute that will require the DNR to follow the law when adopting any rule – specifically Minnesota’s Hunting and Fishing Preservation Constitutional Amendment,” he added. “We also look forward to reviewing the DNR’s forthcoming emergency rules adopted for Mille Lacs Lake walleye fishing this year.”