This weekend, trivia is serious business in St. Cloud 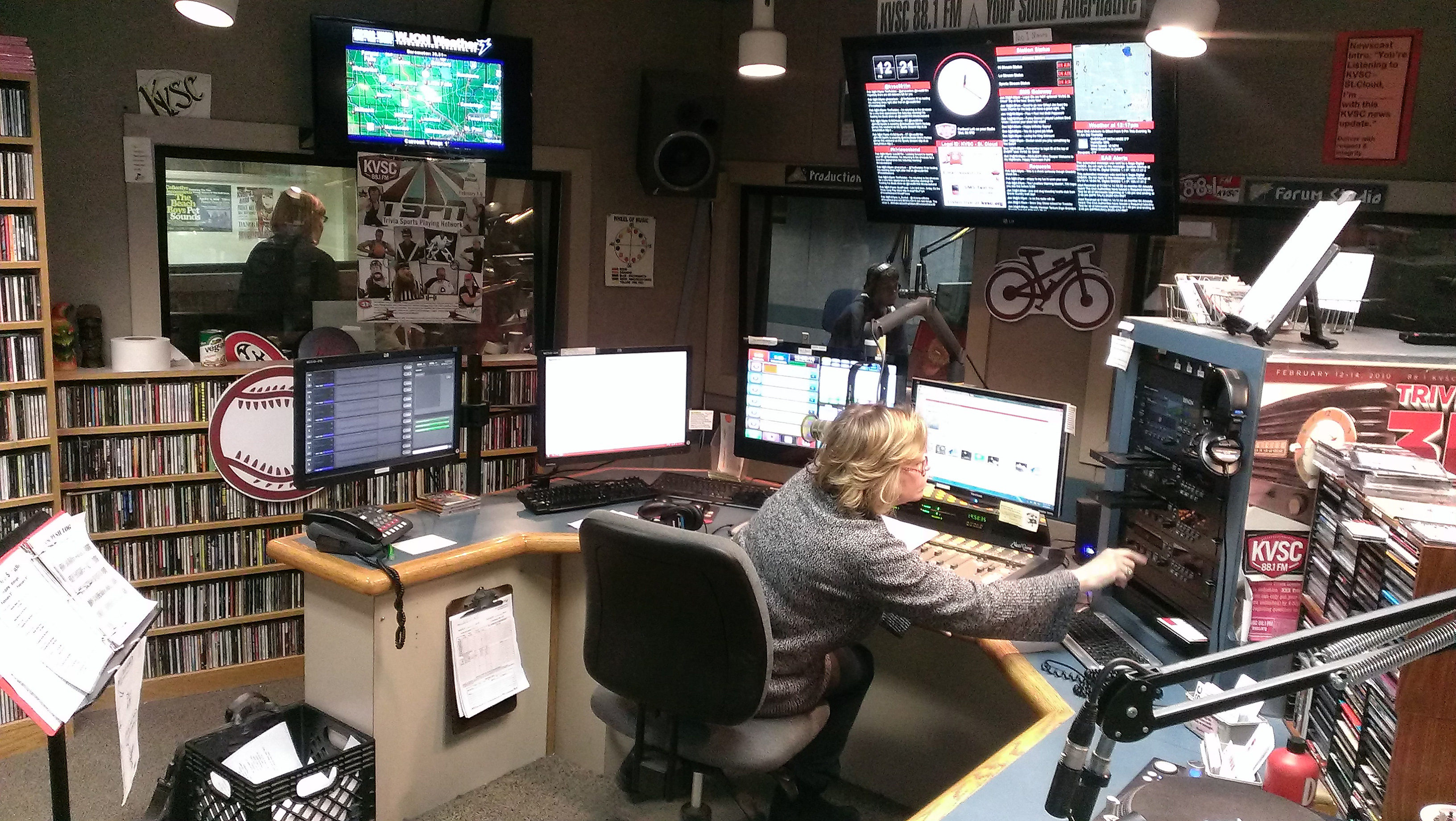 Like salmon returning to their spawning ground, lovers of trivia are returning to St. Cloud this weekend for the annual trivia weekend on KVSC, the St. Cloud State University radio station.

I profiled just how seriously these people take the fun a few years ago here.

“We’ve always had active military service members who might be stationed in Afghanistan or Iraq who get involved,” station manager Jo McMullen-Boyer tells WJON. “We’re told that their supervisors try to give them ‘computer duty’ for the weekend.”

It started as an attempt to break up the monotony of winter for people in the dorms, but as people graduated and moved, it’s now what keeps them connected.

Today, the St. Cloud Times provides an example with its story on the 25-member Stefan’s Dream, the team that’s won the 50-hours-no-sleep contest for several years in a row.

“For me, trivia is about having something that keeps us friends together,” Curt Richter said. “I’ve known Laura (Moehrle) since third grade, and if it wasn’t for trivia we might have probably drifted apart.”

It’s far from all work, no play, for the team members. They’ve been known to have mini-tricycle jousts, and every year they record a rap doing some tongue-in-cheek trash talking.

The raps are uploaded on the team’s website. (That tradition started as a joke back when their scores were closer to the bottom of the heap.) Also, if they get three questions in a row correct, one team member will take off his shirt and slide down a snowy hill in celebration.

Unquestionably, the Internet — that’s you, Google — has changed the nature of the competition, but the contest is far beyond the grasp of mere mortals with a laptop.

One year, they needed to find out the biggest animal in the Dr. Seuss Trivia Game; they tracked down a commenter on eBay who said she had the game and called her up. Once they needed information from a museum and, not being able to get ahold of anyone there, they called a nearby gas station and got a teen worker to go there to investigate.

The theme of Trivia Weekend changes every year. This year’s is “Trivia Cruisin’: Racing, Road Tripping and Rock & Roll.”

About 2,000 contestants will participate in the contest, which starts at 5 this afternoon and continues through Sunday at 7 p.m. Registration closes today at 4:30 p.m.