In contrast to St. Paul and many Twin Cities suburbs, Duluth is going to go easy on people who park in their front yards, the Duluth News Tribune reports.

The city has decided to delay its crackdown on front-yard parkers until at least June.

That won’t make the problem go away; it will give the city more time to educate mostly college students on where they should park, city officials said.

“What we wanted to do is impress upon the landlords that they’re responsible for the operation of a business. They’re responsible to meet their customers’ needs. So that’s where we stepped up this year and said: This isn’t just tenants and this isn’t just homeowners, because we also issued warning tickets to homeowners who were parking in their front yards too, which is against the city code,” [Keith Hamre, Duluth’s director of planning and construction services] said.

“We want to enforce it stringently, but we also want to make sure we do it with both tools that we have, which is to ticket the vehicle that’s in the wrong position and also to let the property owner know that you have a violation, and here’s the administrative citation that goes along with that,” Hamre said.

Your home may be your castle, but it’s not your parking lot. 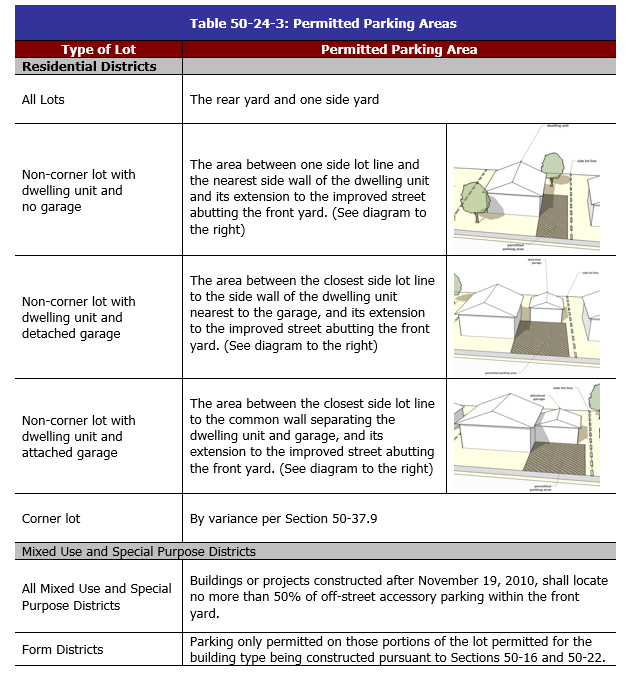