‘What is masculinity?’ too hot a question for Wisconsin lawmaker 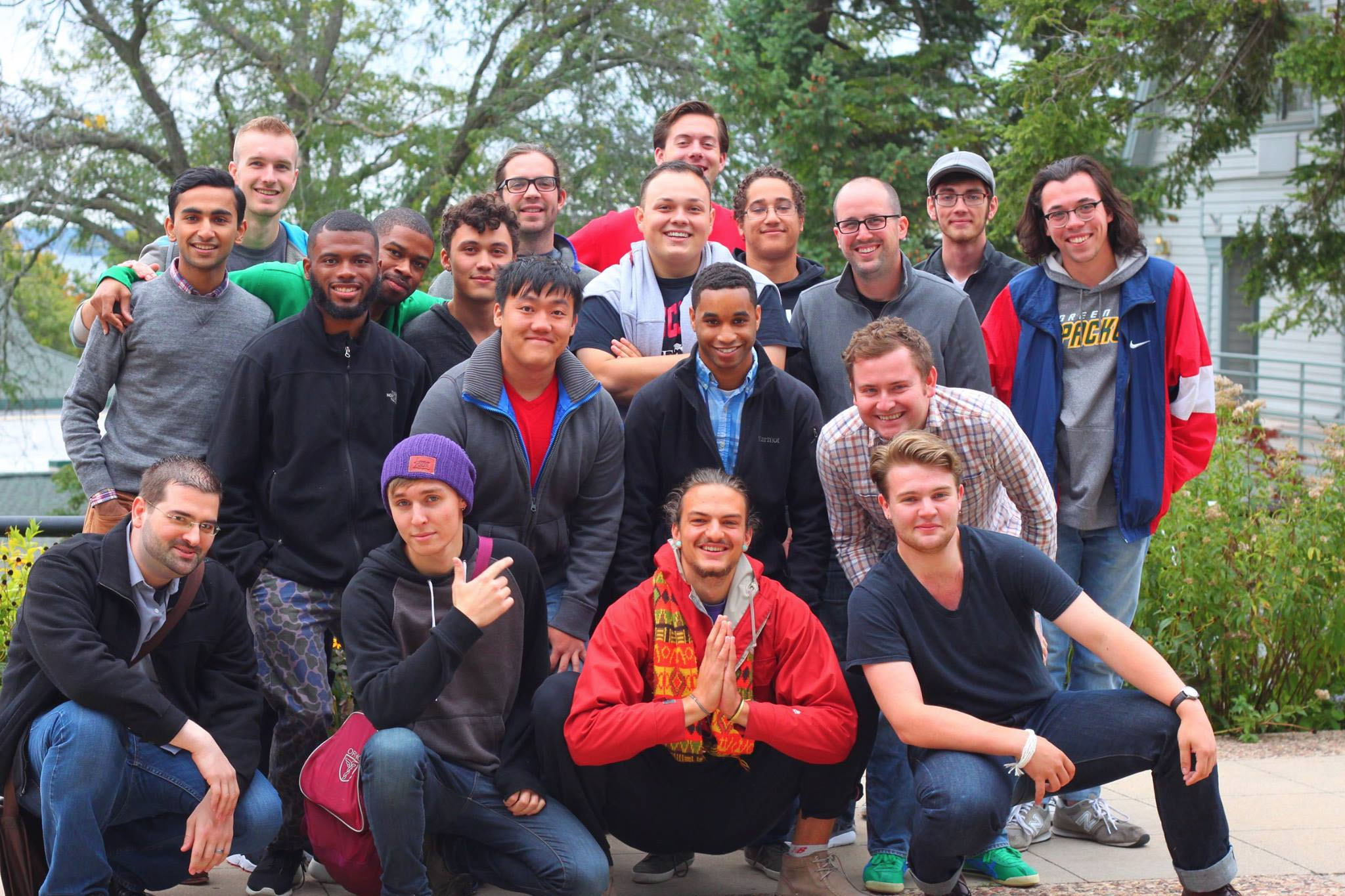 Those are fighting words in Madison, where a lawmaker alleges a six-week campus program asking the question amounts to a “war on men.”

If so, it will be fought by men since the program from the university’s health services is only open to men.

It’s called the Men’s Project and it aims to “create a space for critical self-reflection and dialogue on what it means to be a man and how masculinity impacts our lives. 6 weekly sessions and 1 overnight retreat facilitate learning and discussion. Topics include: media & pop culture, vulnerability, sexuality, hook up culture, alcohol, relationships, and violence.”

“A key element of the program is intersectionality. There isn’t just one masculinity, there are many,” says Sam Johnson, a violence prevention specialist at University Health Services (UHS), one of the campus offices organizing the program. She explained that other components of one’s identity—including religion, sexual orientation, and race—all contribute to individual perceptions and experiences of masculinity.

Because of this message, the group is assembling one or two diverse cohorts to discuss the topic.

“There is no code or guidebook of how you’re supposed to be a man,” Johnson says. By encouraging that kind of dialogue among a men-identified cohort, the goal is to create a sense of security in vulnerability throughout the six-week program.

Johnson said one goal for the Men’s Project is to ultimately prevent future violence by teaching participants to recognize warning signs of unhealthy interactions. The program will also give insights to facilitators and staff about perceptions of masculinity and how they impact the student experience, including gender-based violence on campus, alcohol, vulnerability, media sexuality, and relationships.

“We know that men are underrepresented on campus when it comes to campus leadership roles and getting needed medical and mental health services,” Johnson says. “They’re also overrepresented in acts of violence and use of drugs and alcohol. With this program, we want to find out why this is and how we can change that culture campus-wide to encourage healthier expressions of masculinities.”

The program operates on a transformative model of social justice allyship. First, facilitators ask students to consider how the students’ opinions about masculinity affect their own perceptions every day. Second, they consider how those opinions affect the people around them. Finally, the program examines how those perceptions affect the whole campus community, and that’s where facilitators and the Men’s Project program coordinators from the UW Division of Student Life, UHS End Violence On Campus, and UW Housing hope to learn the most from the experience.

The program is somewhat similar to an existing course available to men in the Greek community at UW-Madison called “Greek Men for Violence Prevention.” A two-credit course in the School of Social Work, that class has been available to qualifying students for over ten years.

Our friends at UW-Madison not happy enough with labeling “whiteness” as a societal problem, now are attacking another societal ill…, Men and their masculinity. The supposedly underfunded and overworked administrators at our flagship campus have scrapped together enough dollars to offer a six-week program open only to “men-identified students.” UW-Madison has become part of a national liberal effort to rid male students of their “toxic masculinity.”

Our liberal friends in the Ivory Towers cite research into men with masculinity and the link this has in males being responsible for “harm, oppression and dominance.” The goal of the UW-Madison six-week program is to fix male participants “self-destructive behaviors that impair their ability to complete their education.”

In short, the highly paid leaders at UW-Madison now believe that Wisconsin mothers and fathers have done a poor job of raising their boys by trying to instill in them the values and characteristics necessary in becoming a Man.

Will we have the courage to reform the UW System in the 2017-19 biennial budget?