The online reaction to an otherwise sweet moment is quite the barometer for the divisions in America.

A typical response has been “would Americans do this?”

Maybe it was just a nice moment and leave it at that, America.

In Edmonton, the microphone went out just before the start of the Oilers – Anaheim Ducks playoff game last evening.

So country singer Brett Kissel turned to the crowd.

An incredible moment
When the mic doesn’t work, the crowd takes over & belts out The Star-Spangled Banner…
…In Edmonton
🇺🇸🇨🇦 #StanleyCup pic.twitter.com/pWvrlknbV6

Would hockey fans in the U.S. be able to sing the Canadian National Anthem?

They’re hockey fans. Of course they would. 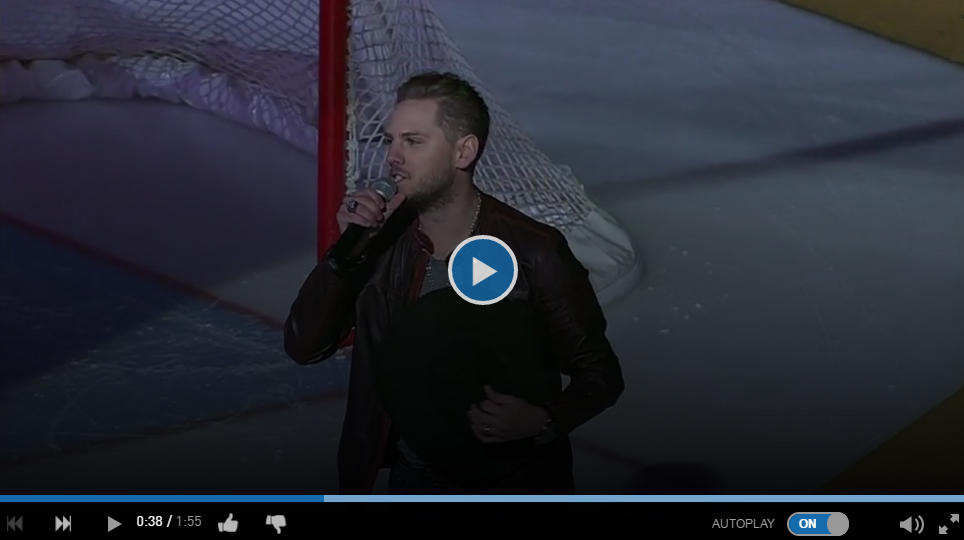