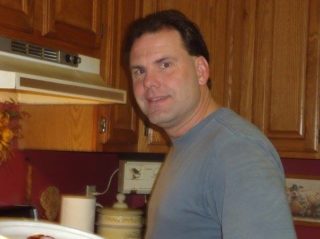 Some Facebook users reached a new low today — even for Facebook users — when someone thought it was a good idea to post the image of a man in St. Paul who took his own life.

The St. Paul Police Department — and cops see the worst in us every day — was rightfully shocked at the callousness toward a man who had lived with mental health issues.

He was a person. 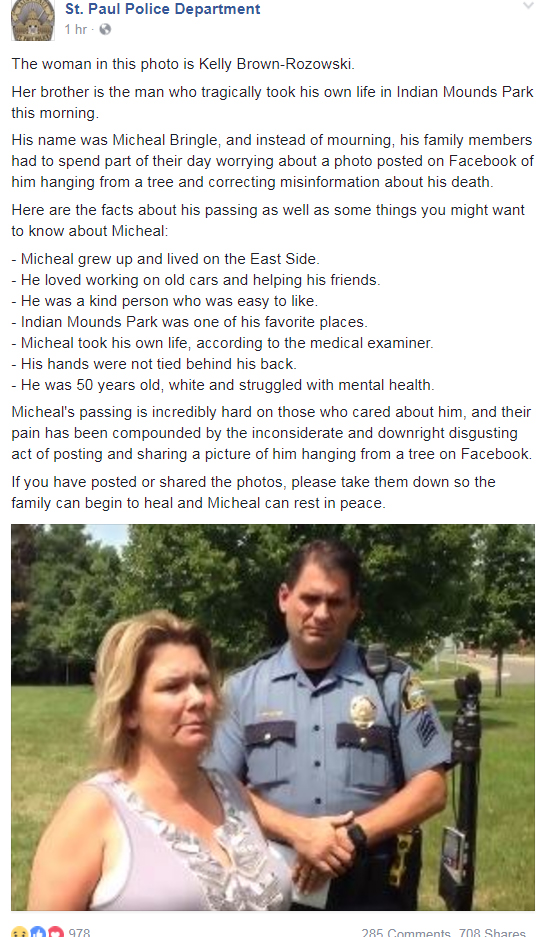 Mental health Social Media Suicide What were they thinking?