On TV, The Vietnam War is a hit 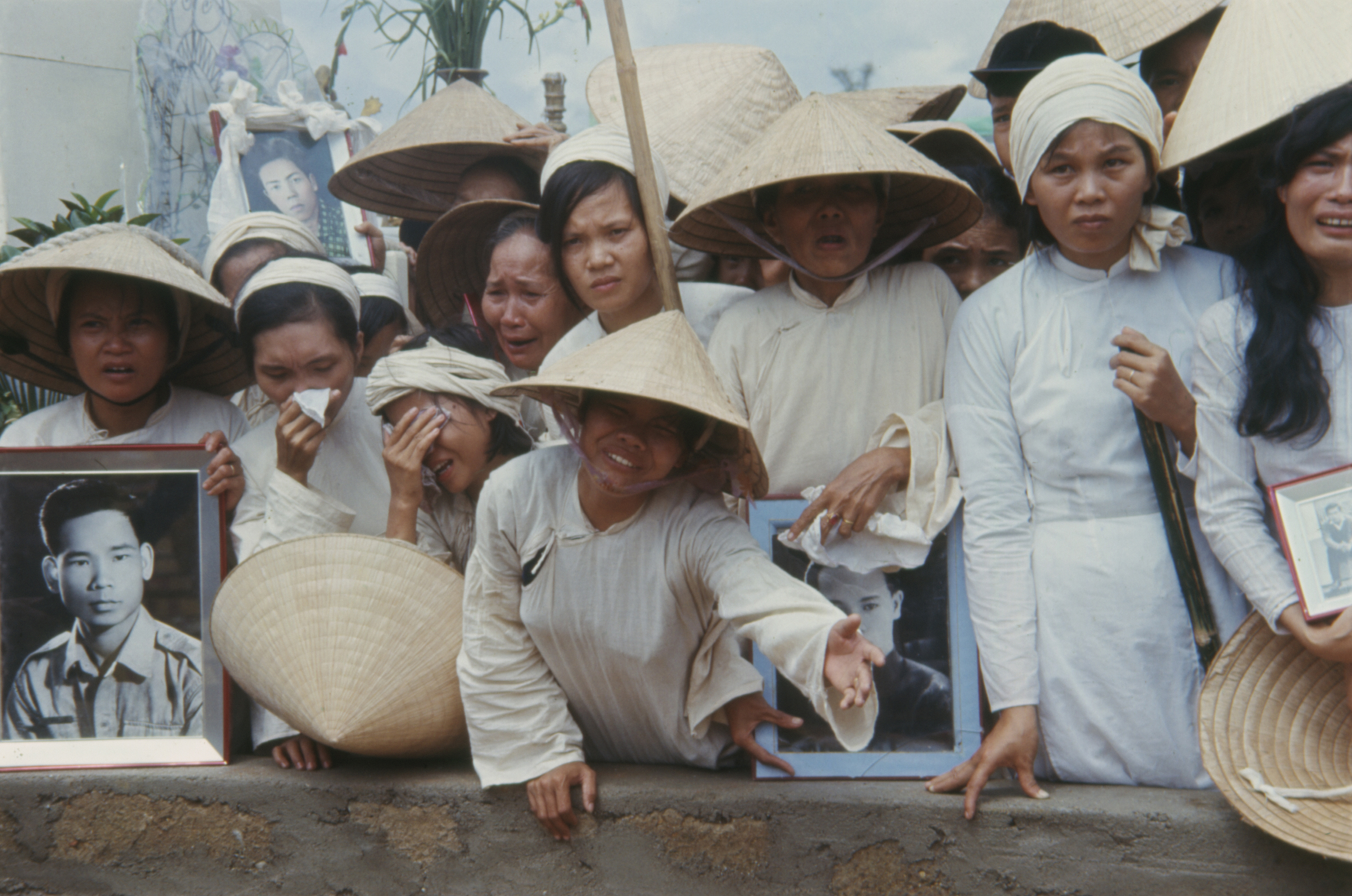 In putting together their Vietnam War series over a 10-year period, filmmakers Ken Burns and Lynn Novick said they hope to start a national conversation on the war. That hasn’t happened yet, although we’re only three episodes in (the entire series is online). Critics have applauded the series but, anecdotally, the buzz hasn’t taken root.

It’s not because people aren’t watching.

The audience share for the broadcast on Twin Cities PBS last night was the highest of any top-25 market, according to Tom Holter, the director of programming at TPT.

Minneapolis finished second to Portland, Ore., on Monday night. For the debut episode on Sunday, 112,000 Twin Cities households were tuned in, good for third place behind Portland and Seattle and the highest Sunday night audience for TPT since the final episode of Downton Abbey in the spring of 2016.

By comparison, the first episode of Burns’ last epic — The Roosevelts — was watched by 75,000 households in the Twin Cities.

The actual audience is likely much higher because the measurements don’t include people who are streaming the series, or delaying watching it.

Typically, Holter expects the audience to drop over the course of a Burns series, but the audience for the third episode here was as high as the first, and the viewership for Monday night’s audience dropped only by 10 percent.

Why? Holter guesses it’s the different storytelling technique that Burns is using in The Vietnam War, and it’s not being told so much by historians, but by participants.

While we might know how many people are watching, we don’t know the demographics of those watching, so it’s not yet possible to assess whether the audience are people who lived through the turbulence of the time, or a younger generation never taught the history of the war nor the events that led up to it.

That, Holter says, could be easier to determine when national PBS audience measurements are available after the series has concluded.