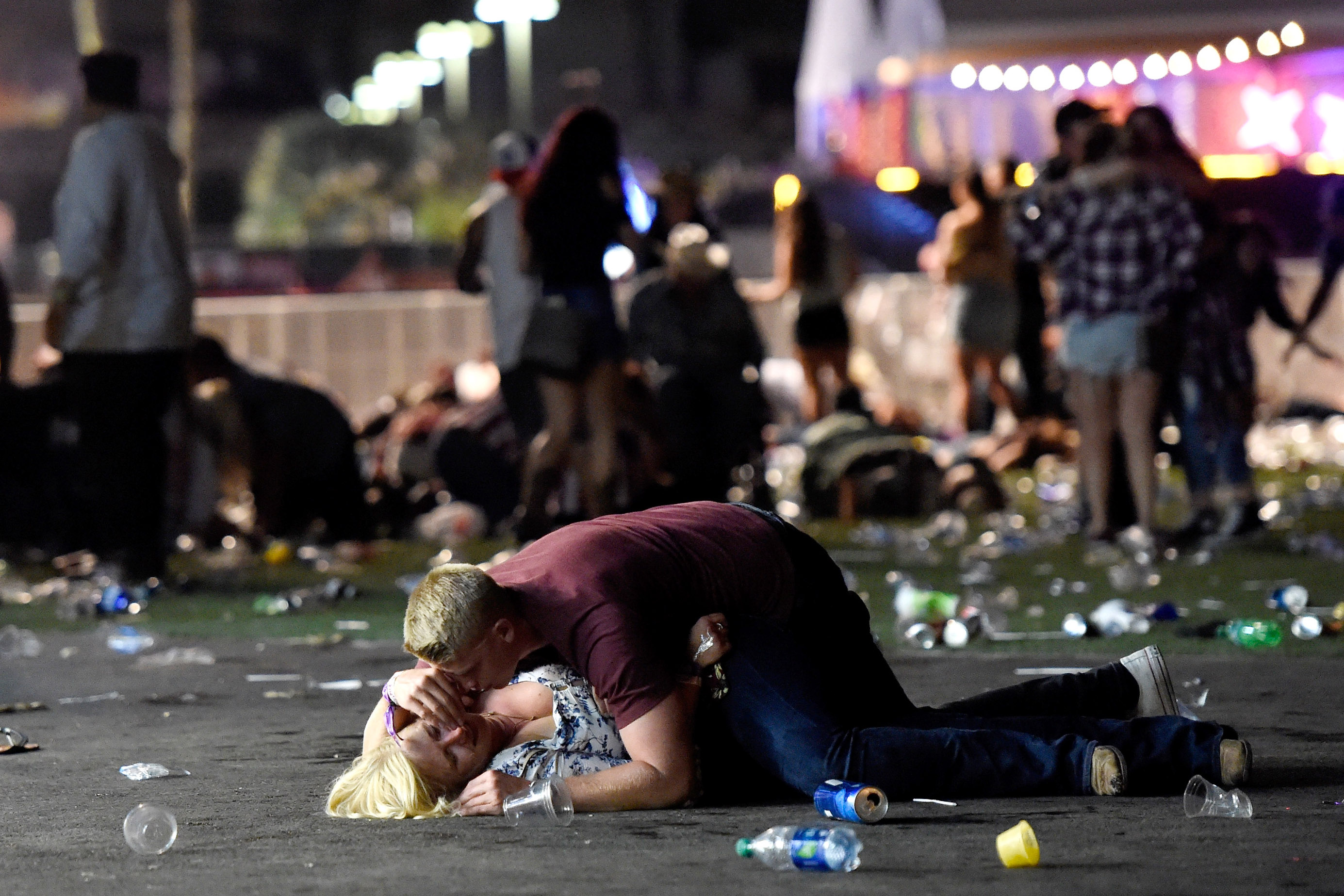 A segment on NPR’s Morning Edition this morning began with, “in the latest mass shooting,” a story lead that was likely written without consideration for irony.

I’m off today, but it feels as though an open thread is required if only to perpetuate the dream that consensus is achievable on the question of killing each other.