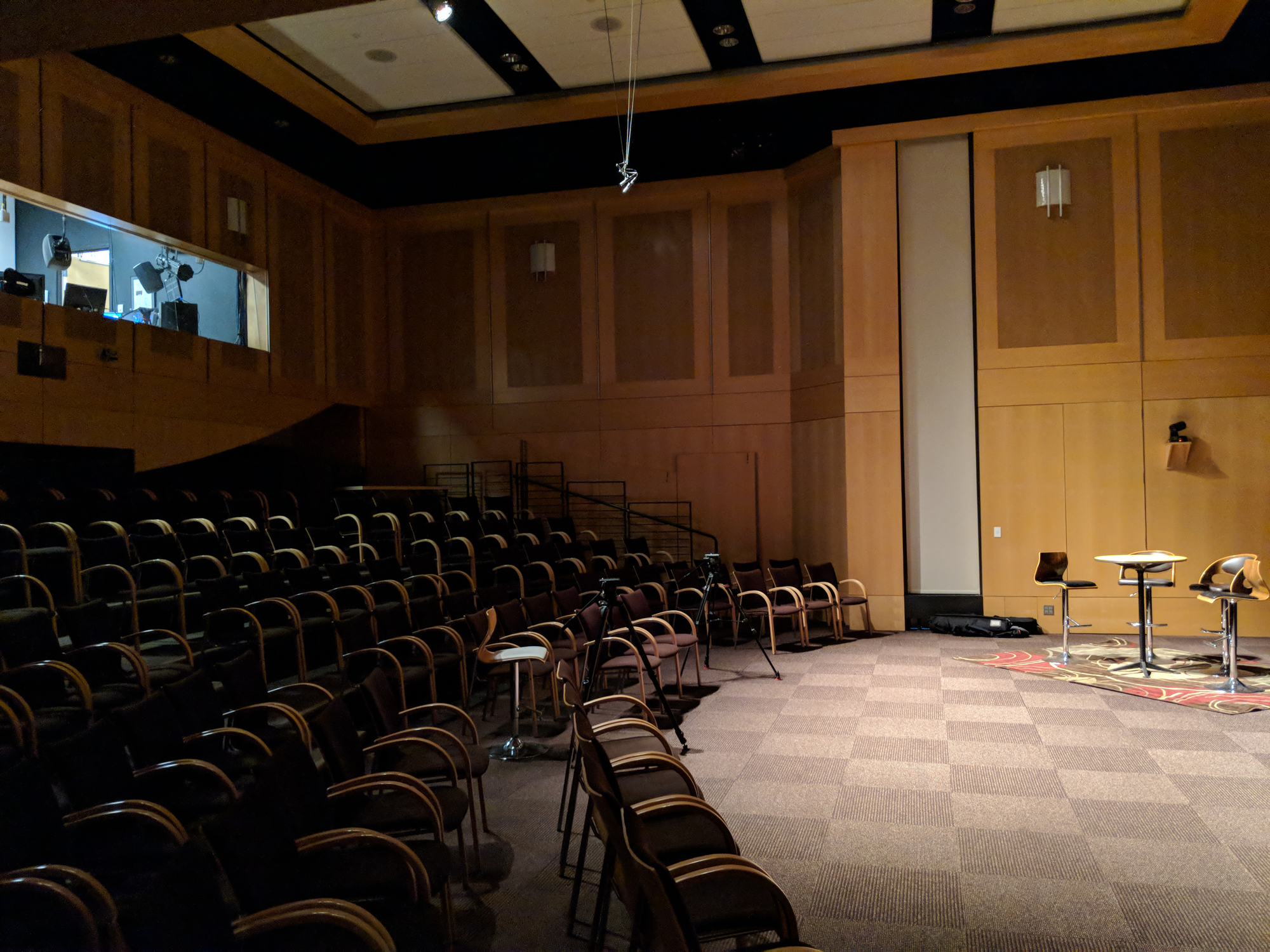 10 a.m.- 1A with Joshua Johnson
Wisconsin once was a beacon for progressive ideas and government. For more than a century it served as a “laboratory of democracy,” a cradle of the labor and environmental movements. But conservatives undid this liberal tradition in 2010 and 2016: a dramatic change that could serve as a national model. What happened to the “Wisconsin idea” and its liberal legacy?

11 a.m. – MPR News at 11
Rountable on America’s water systems. In this Special broadcast, Kerri Miller talks with the mayors of three cities along the Mississippi River about the the health of their water infrastructure and the responsibility cities have to protect the bodies of water that have defined their identities and economies.

This conversation was recorded Thursday morning at the “One Water Summit” in Minneapolis.

12 p.m. – MPR News Presents
Who has the better healthcare system: the U.S. or the rest the world? The Commonwealth Fund released a report that breaks down the best and the worst of healthcare around the world. Three panelists at the Aspen Ideas Festival go over the findings of the report and discuss how the U.S. does when compared to other countries.

1 p.m. – The Takeaway
Rep. Jim Jordan is forced to answer for his past.

2 p.m. – BBC NewsHour
The latest from the NATO summit; President Trump flies into the UK for what’s being called a working visit. Big protests are planned. Is the special relationship still special?

3 p.m. – All Things Considered
Auto tariffs trickle down; a FoxNews exec goes to the White House; the amazing shrinking airline seat; the extinction of the middle child.

6:00 p.m. – Marketplace
As Disney and Comcast battle to buy 21st Century Fox, the streaming service Hulu remains a valuable asset for whomever wins.

On today's show: Jay Powell sits down with @KaiRyssdal for his first broadcast interview since becoming Chairman of the Federal Reserve. pic.twitter.com/UCXhSHy1DB

6:30 p.m. – The Daily
On a combative opening day of the NATO summit in Brussels, President Trump called other member countries “delinquent” on military spending and attacked Germany as a “captive” of Russia. We examine where his frustration is coming from.

Guest: David E. Sanger, a national security correspondent for The New York Times and the author of “The Perfect Weapon: War, Sabotage, and Fear in the Cyber Age.”

7 p.m. – The World
A rising pop star in Paraguay sang about a woman who fears her abusive husband. Her career tanked overnight. Paraguay’s ‘me too’ moment continues to be a work in progress. Plus: How Londoners greet Donald Trump.

8 p.m. – Fresh Air
Journalist Gabe Sherman is a special correspondent for Vanity Fair, and is author of the bestselling book “The Loudest Voice in the Room” about the late FOX news C.E.O. Roger Ailes. (The book will be adapted into a Showtime series). Sherman will discuss the connections between FOX news and the Trump White House, and the recent appointment of Bill Shine as Deputy Chief of Staff for communications. Shine was Ailes right-hand man, and enforcer, and was pushed out of the network for allegedly helping to enable a climate of sexual harrassment at FOX.