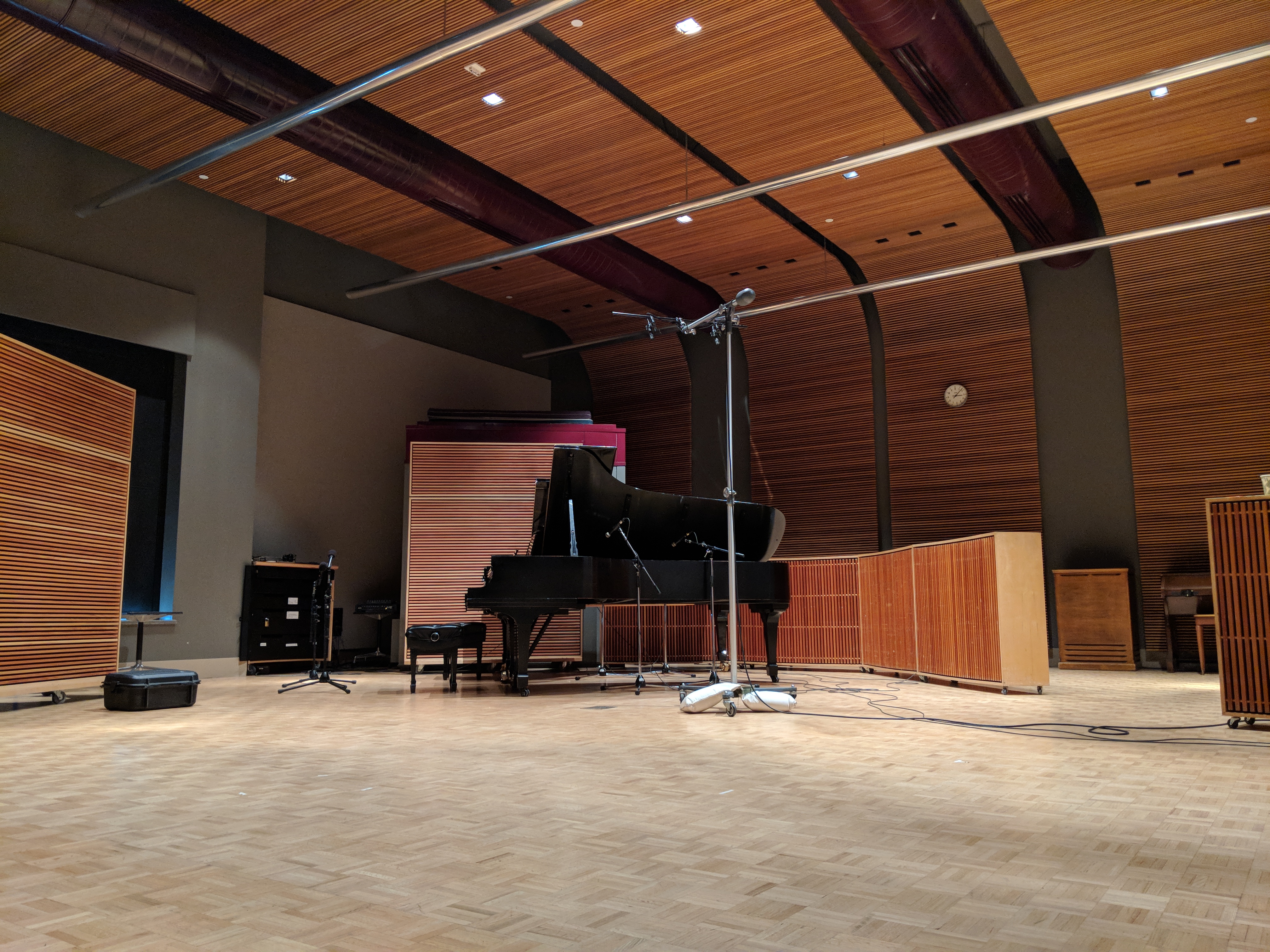 Thursday December 20, 2018
(Subject to change as events dictate. This page is updated throughout the day.)

9 a.m. – MPR News with Kerri Miller (Marianne Combs hosts)
Hate crimes in the US rose over 12 percent last year, according to a report from California State University. A separate study from the Anti-Defamation League found that the majority of extremist-related killings were committed by white supremacists. What are law enforcement and intelligence agencies doing to stem this rise in violence?

9:30 a.m. – Minnesota literary houses have enjoyed a great year. Graywolf Press in particular stands out for the number of accolades its poets and authors have earned. One of this year’s hits: an anthology of contemporary Native American poetry, edited by Heid Erdrich. Marianne Combs talks with Erdrich and Graywolf’s Jeff Shotts about the anthology and the rising prominence of diverse voices in literature.

10 a.m.- 1A with Joshua Johnson
Supporters of the First Step Act say it’ll deliver the biggest change in a generation to the criminal justice system. It’s passed the Senate and is expected to become law. What might this mean for America’s prison population? And what brought Kushner, Kardashian & Congress together to pull it off?

11 a.m. – MPR News with Angela Davis
It’s a struggle to live with Type 1 and Type 2 diabetes, and according to a recent study by the Minnesota Department of Health, young adults in Minnesota may struggle the most when it comes to keeping their blood sugar at healthy levels. They’re lives are sometimes transient, their access to health care is limited, and their income is inconsistent.

All these factors contribute to young adults ending up in the hospital when their blood sugar levels are out of control.

Guests: Epidemiologist Renee Kidney with the Minnesota Department of Health studies trends in diabetes and led the recent study; Carol Engelhart, a retired nurse and diabetes educator who has worked with individuals with diabetes on how to control their blood sugar.

11:45 a.m. – When it comes to kidney health, African-Americans are at a higher risk for nearly everything. According to the National Kidney Association, they’re more likely to have high blood pressure and diabetes, both diseases that can lead to kidney failure. But on top of that, they’re also less likely to be able to find a viable match for a kidney donation.

Guest: Christina Garner, a 32 year old Twin Cities native, who is living this problem. She’ll talk about her struggles with kidney disease and why she hasn’t been able to find a donor.

12 p.m. – MPR News Presents
The connections between mental well-being and creativity, the arts as a form of communication, coping, and therapy, and musical expression as healing. A community conversation to share experiences with mental health, and how the arts and creative self-expression have helped. MPR’s Dan Kraker hosted the event December 4th at the Duluth Folk School.

1 p.m. – The Takeaway
A portrait of resilience and pride The Takeaway touched down in Puerto Rico one year after Hurricane Maria. Hear stories of farmers, conservatives, independence fighters and more.

2 p.m. – BBC NewsHour
We’ll look at the regional implications of President Trump’s decision to pull all US troops out of Syria ; Vladimir Putin gives his end of year address.

6:00 p.m. – Marketplace
Some YouTube stars are feeling burnt out with demanding fans and online harassment. Why are some blaming YouTube’s content algorithm?

6:30 p.m. – The Daily
If any Democratic senator representing a red state was going to survive the midterm elections and continue serving in 2019, it was thought to be Claire McCaskill. But she lost. We spoke with her as her time in office was winding down.

7 p.m. – The World
A kind of electronic border wall. It tracks people on the move. A reporter put on virtual reality goggles, and watched a test of the system.

8 p.m. – Fresh Air
A look back at the year in movies and TV with our film critic Justin Chang and TV critic David Bianculli. They’ll each have their 10-best lists.