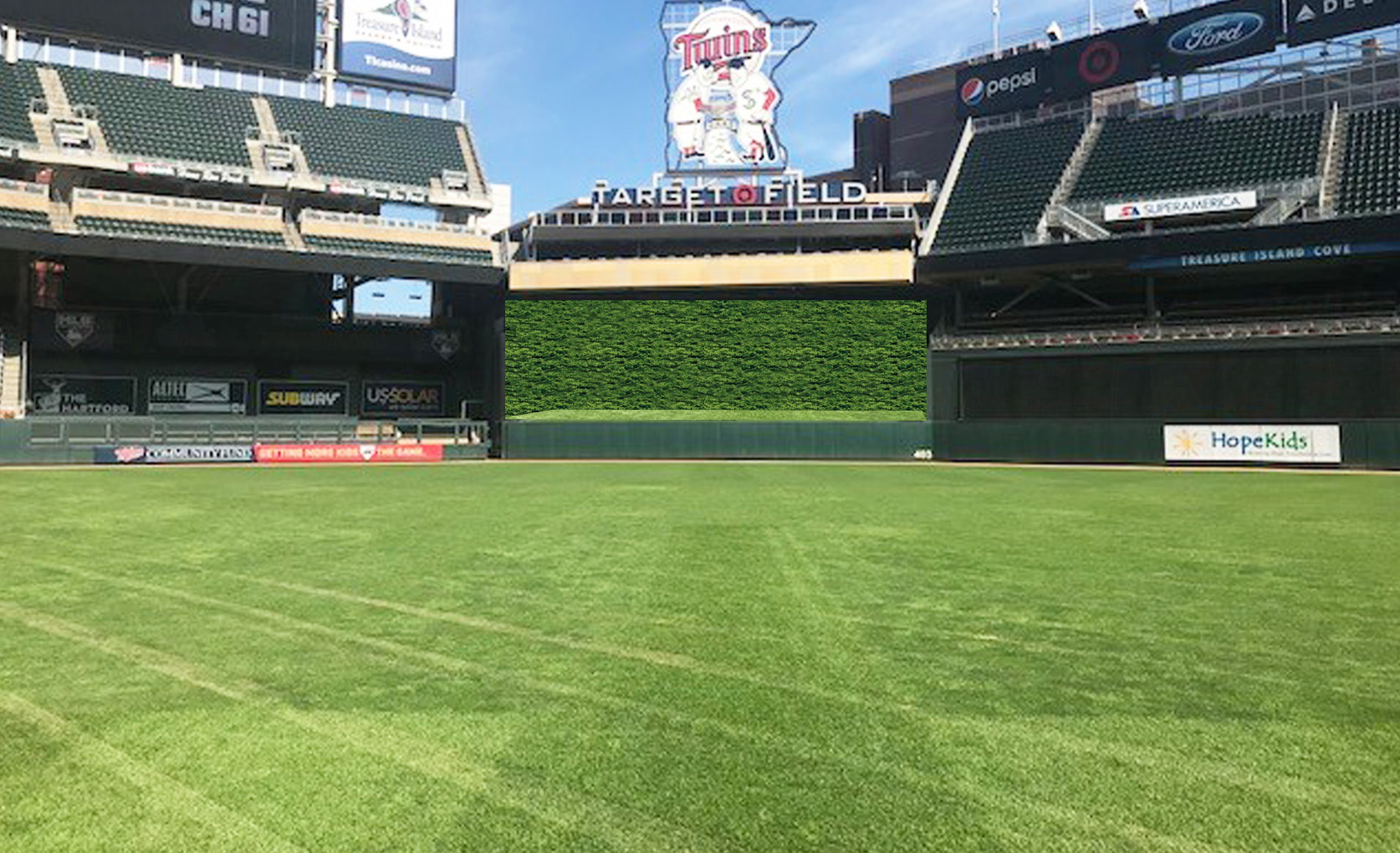 The team said Monday it will transform the batter’s eye — the black backdrop in center field that allows for maximum contrast for batters as the baseball heads toward them at home plate — into a new “living wall” system of 5,700 sea green juniper plants.

The team said the change will boost “the aesthetics of the center field hitter’s backdrop, without compromising playability.”

It will be the “first of its kind in Major League Baseball,” the Twins said. While that sounds great, baseball doesn’t have a tremendous record of innovation. For instance, the whole bullpen pitcher cart fiasco of the 1970s was a disaster, yet some teams felt compelled to try and bring it back.

We don’t even have to go that far back to find a batter’s eye controversy. When Target Field opened in 2010, the batter’s eye had evergreens planted there, a tribute to northern Minnesota’s forest goodness.

But some players didn’t like the trees. The trees waved a little. They had to go. 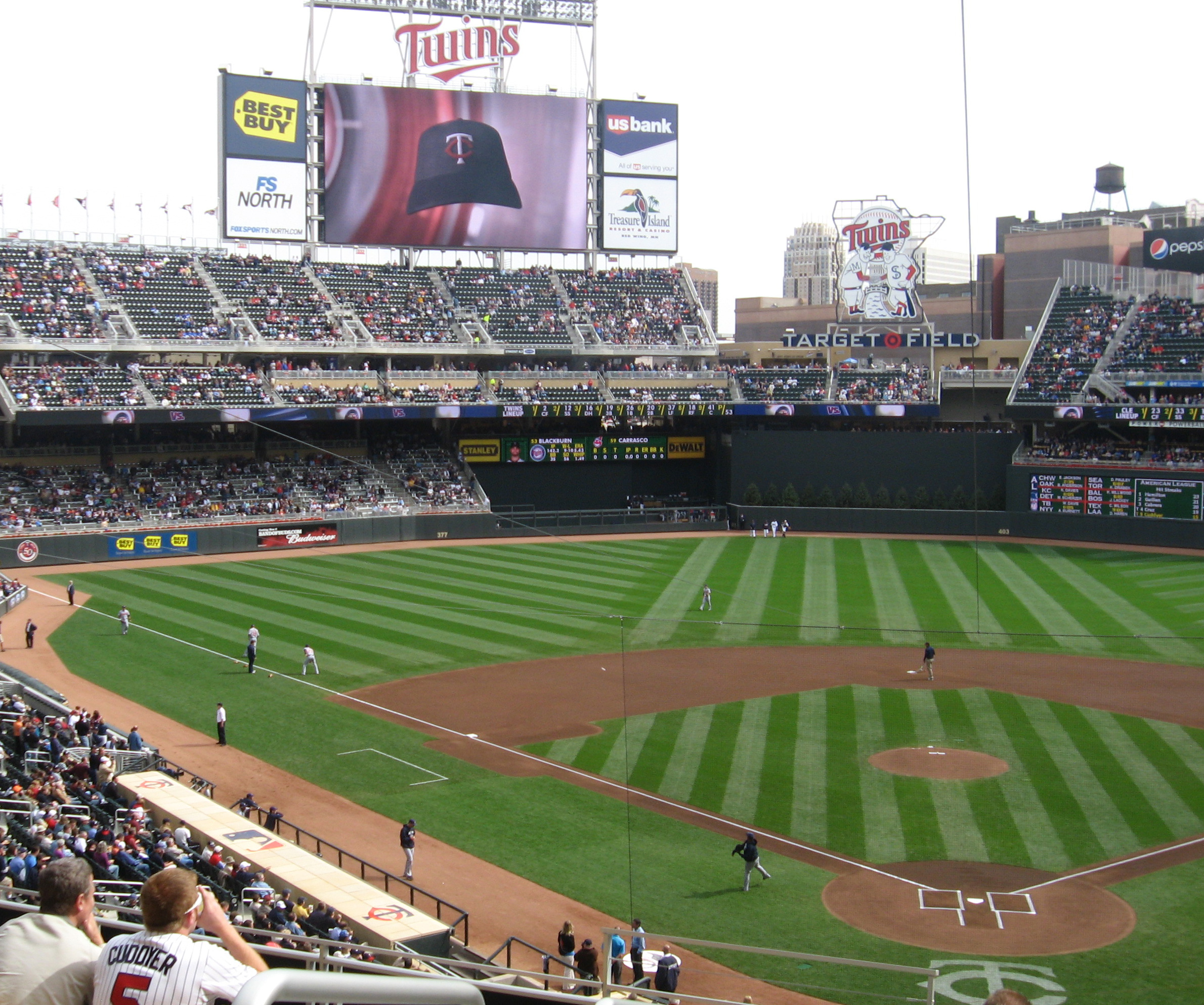 Those trees? Kiss ’em goodbye. The Twins have decided to cut them down to improve the background for the batters. Apparently the dark green trees against the dark green background made it too difficult for the mighty Twins to pick up the white ball from the pitcher.

Players started complaining about the trees after the first exhibition games at the new park last year.

Personally, I think the living wall idea is awesome.

But, you know, if Nelson Cruz hates it, I will hate it.

Paul Tosto is an editor for MPR News.