Mobile van will offer showers to homeless in Sauk Rapids 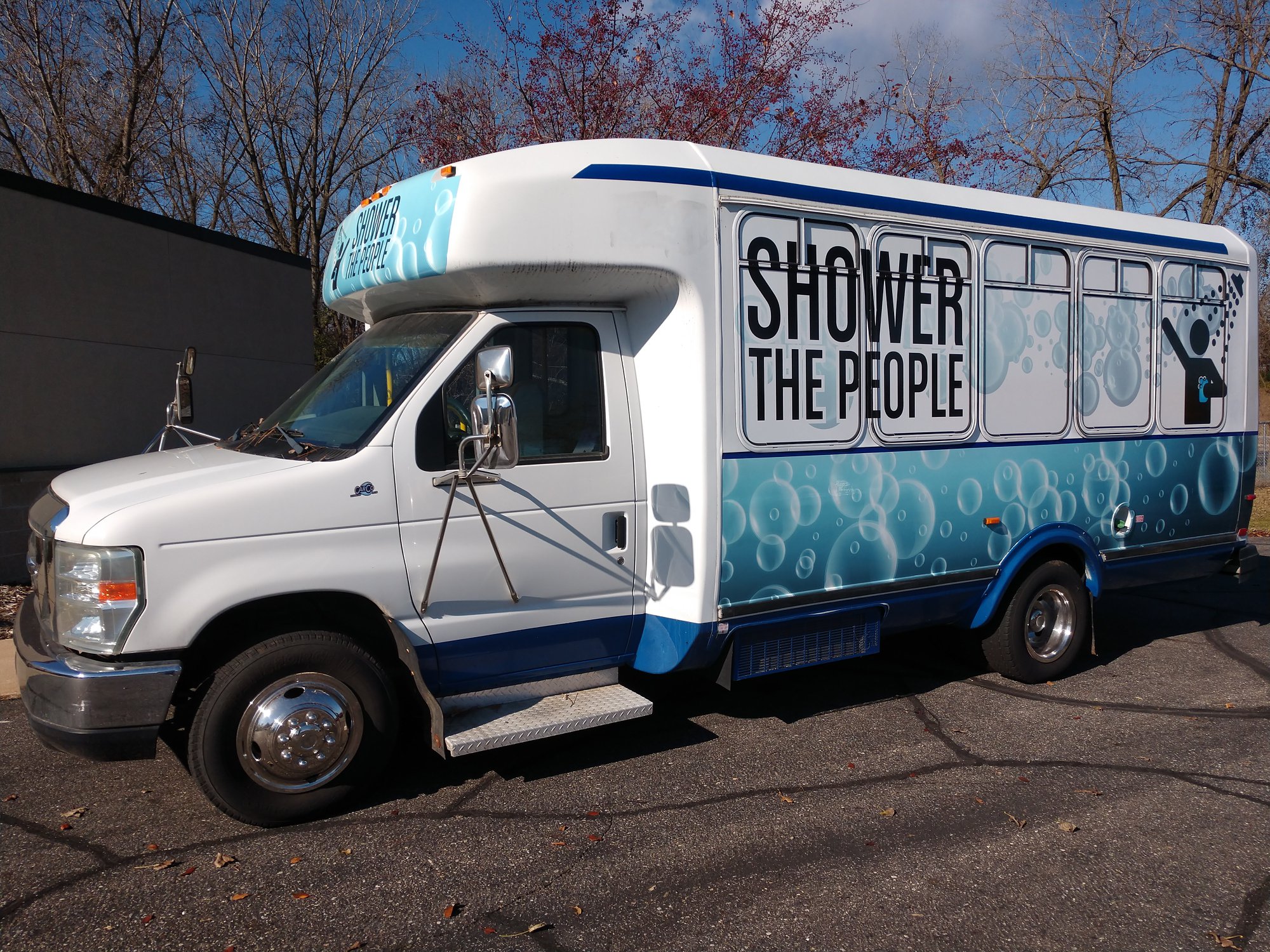 Some time ago, someone asked Nancy Dyson and Jason Jaques, of Sauk Rapids, Minn., where they could go to get a shower in the area. They had nothing to offer. So they solved the problem themselves, the St. Cloud Times reports.

They looked around and found limited solutions for a big problem.

So they built a van with a shower in it and started a nonprofit — Neighbors to Friends — to provide the mobile showers and a meal. It will offer its first showers next month outside a laundromat where they’ve also organized laundry services.

There’s still a little cosmetic and plumbing work to be done on the van, which carries the slogan, “Shower the People,” the Times says.

It’s intended to give people “a little slice of their dignity back,” Dyson said.