This blog stood on the shoulders of a giant 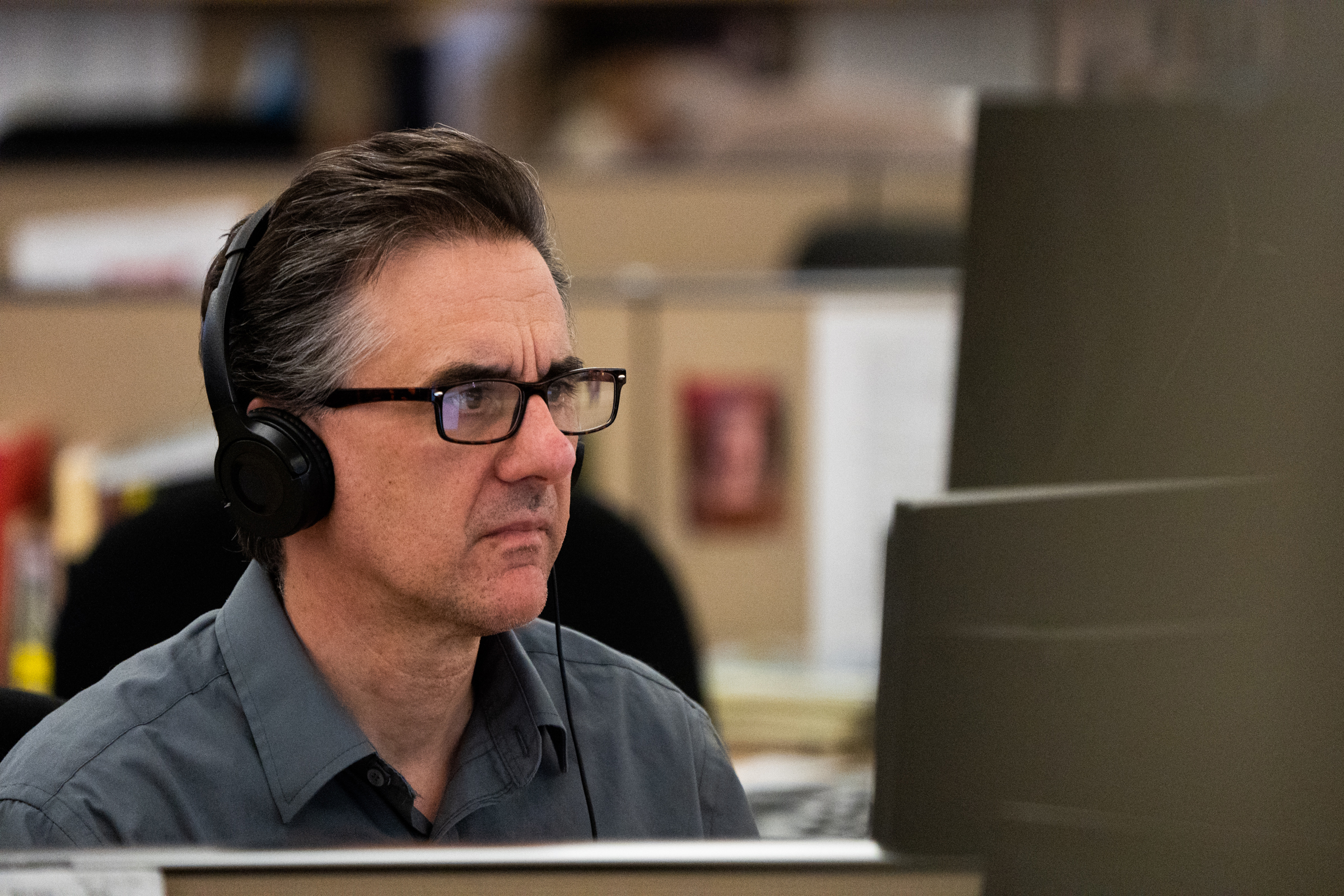 Many in the rank-and-file in the MPR newsroom were justifiably concerned when the authorities created NewsCut in 2007. After all, it wasn’t entirely compatible with the earnestness — and, perhaps, dignity — that established public radio’s brand and credibility.

It created a tension — sometimes it felt like an embarrassment, I’m sure — that would come to exist in some fashion for nearly 12 more years. More than once, one of the bosses tried to come up with a description for what exactly NewsCut is — if not actual journalism — in order to respond to some lodged complaint (whatever complaint it was, by the way, they were wrong), and each time they failed.

The setting sun on this blog today illuminates faintly what is still and will remain an unanswered question.

So maybe Paul Tosto was thrust into a difficult situation when they tapped him to be NewsCut’s editor (after Mike Reszler moved up the MPR ladder. I’ve written about Mike in this Twitter thread).

Somebody had to cast an editorial eye on the thing so why not one of the best? And Tosto was more than qualified to save you from the assault of split infinitives, verb-tense disagreements, and boring headlines, while he gently guided this blog along a path that could occasionally be seen as, as they say, “bad for the brand.”

Tosto brought something else: an enthusiasm for the newsroom experiment. He understood fully its role, its possibilities, and its value to the audience in a company whose internal slogan is “audience first.”

Enthusiasm is occasionally hard to come by in a dignified newsroom (as an aside, I would also put MPR legend Sara Meyer in this valued and exclusive club, but I wrote nicely about her when Gary Eichten retired and I try to limit myself to saying one nice thing about a colleague per career).

Anyway, Tosto’s arrival from the Pioneer Press years ago (along with PiPress alums Mike Reszler, Chris Worthington, Laura Yuen, Nancy Yang, and Tim Nelson) helped resuscitate a news organization that had grown too comfortable with the Public Radio way we’d always done things. So he understood the value that NewsCut could bring to give a little sparkle to the daily online news cycle.

Paul applauded, supported, defended, and created a fair amount of the material that found its way onto these pages, and he did so without getting or needing attention. At least until today.

Writing a blog can be a devastatingly isolating and, often, depressing endeavor, particularly when one finds oneself suddenly one of the oldest people in a newsroom full of young people with unlimited talent.

Blogs and first-person narratives are a dying part of the nation’s newsrooms. There are now brighter, shinier objects that command our attention in a changing media landscape than something that was the “next big thing” several next big things ago. So Paul’s role included being a coach with a well-timed good word to raise occasional sagging morale and ease the constant doubt that any of this experiment was working.

Above all, Tosto had what everyone trying something new in a mature core medium needs: someone who has your back. Every day.

He provides the heartbeat in the MPR newsroom, rarely pausing for air and sustenance while making not only this blog, but also every radio and web story he touches, better.

A radio newsroom is an iceberg. The part above water gets the attention. What’s underneath provides the strength.

Every name you know at MPR News is a person who stands on the shoulders of the giants whose names you probably don’t.

Paul is one such giant upon whose shoulders this blog stood for years.