A moon rock by any other name

How could a bunch of moon rocks have been lost and pushed aside at some National Guard building for the last 40 years? Now we know.

The moon rocks turned up this week and today were handed over to the Minnesota Historical Society. President Nixon gifted the rocks to most states, Minnesota included, of course.

But when the story surfaced this week, it seemed odd that a moon rock or two would somehow go missing.

That question disappeared in a press release from the Minnesota Historical Society. They’re not moon rocks at all, they’re moon pebbles, and even that word might be exaggerating things a bit. 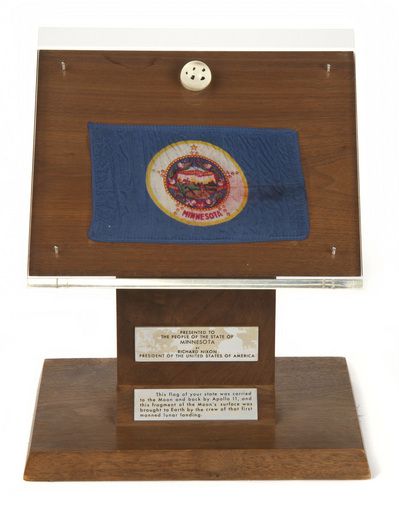 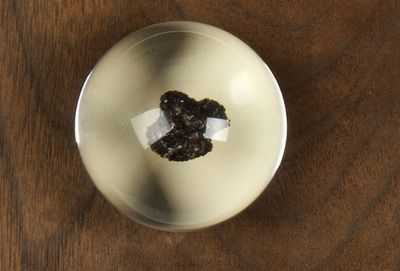 There were nearly 200 similar displays around the country at one time; many of them have since been lost. It’s understandable. The Apollo missions brought back about 842 pounds of rocks. The pieces that were gifted to states and others totaled less than half a pound.