In Washington, pandas and politics mix

None of the hand-wringing about the effects of a government shutdown at midnight or the potential default on the government’s obligations later this month have swayed any politicians in Washington.

But you have to give the National Zoo credit for a little bit of pluck for trying to make this the face of the shutdown. 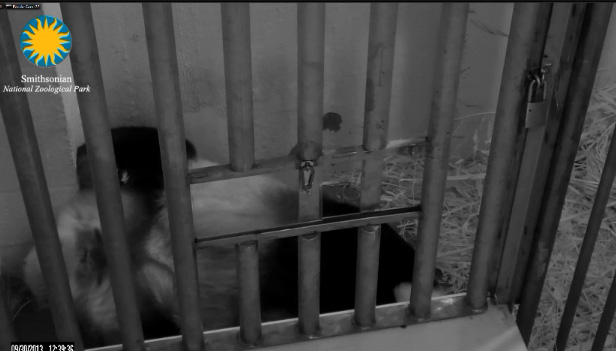 The Zoo announced via Twitter today that your panda-watching days are over at midnight.

During a #shutdown, all vehicle, pedestrian & bike paths into the Zoo will be closed. None of our live animal cams will be broadcast.