Is there anything to do in outstate Minnesota besides camping?

Hello friends from other states. Please come to Minnesota to visit. And you really only need to hit Minneapolis and a lake outstate and you’ve pretty much seen our state.

That’s my takeaway, anyway, from the new “Only in Minnesota” tourism commercial. No canoe? No reason to venture past I-694.

MPR’s Tom Scheck reports the state is going to spend $3.7 million over the next three months to lure people here.

You natives might notice something in the ad. There’s nothing to do in outstate Minnesota except jump in a lake and camp.

Here’s the breakdown from the commercial.

What’s missing? The Duluth area, for one. Southwest Minnesota for another. Also, most of Minnesota not named Minneapolis.

Last Monday, I stopped at the largest open pit iron mine in the world. Twenty-two years I’ve lived here, and I’ve never been to this. It’s like our very own Grand Canyon. Tell your out-of-state friends it’s just up the road from the Greyhound Bus Museum in Hibbing. That’s in Minnesota. 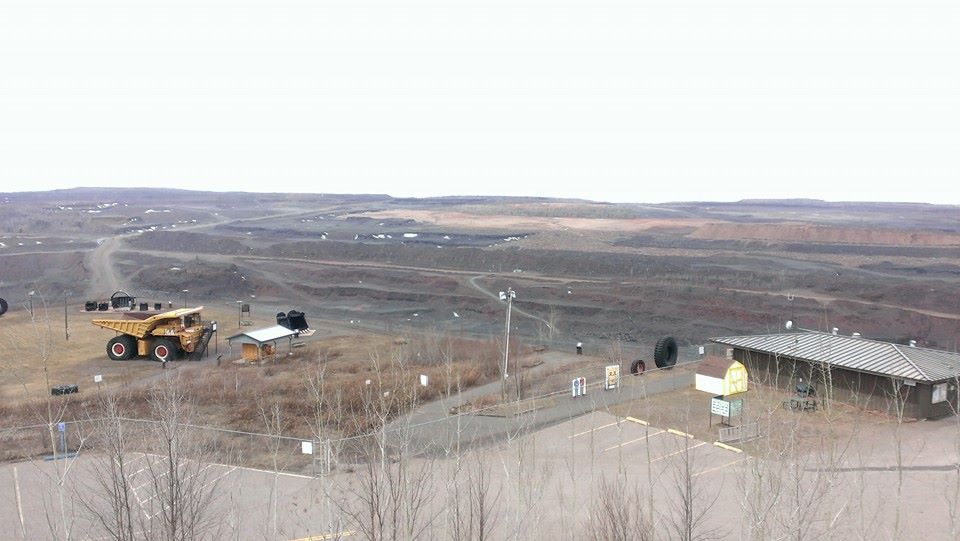 There are other commercials. There’s one with canoes, lakes, and soundtrack by Trampled by Turtles.

And one that’s primarily Minneapolis, with a cameo from near Rice Park in Saint Paul.

This one features a stop at the SPAM museum, and the Red Wing Shoe outlet. And lakes.

And that’s pretty much it.

If you were trying to convince someone to come to Minnesota to find or do something that’s only in Minnesota, what would be in your commercial?