We’re hard pressed to imagine anyone in Minnesota has the commute that Ian Bearce of Minneapolis has.

He commutes to New York City. He’s an ad man who found his dream job after he and his family had already moved to Minneapolis.

Earlier this fall, he provided this time-lapse of his commute.

Bearce is what’s known as a “super commuter.” He was profiled Monday evening on the CBS Evening News.

The network is doing a series of reports on the effect of low oil prices on Americans. It should be good news for people who spend $13,000 a year on airline tickets. But it’s not. 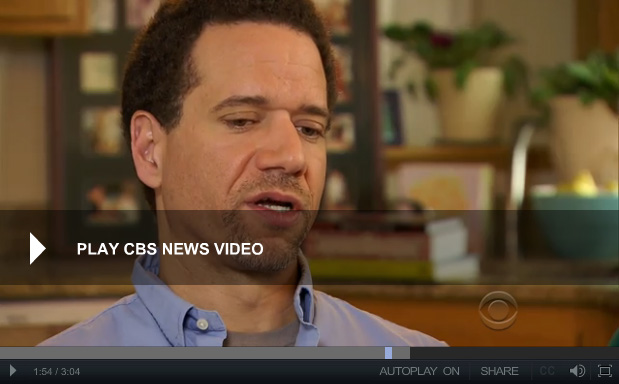