Nation pauses for llamas on the lam

There are certain times in the news business that define us as a people.

At this hour — and I don’t know how long this feed will be up — the nation has stopped what it’s doing to watch llamas being chased in West Phoenix. 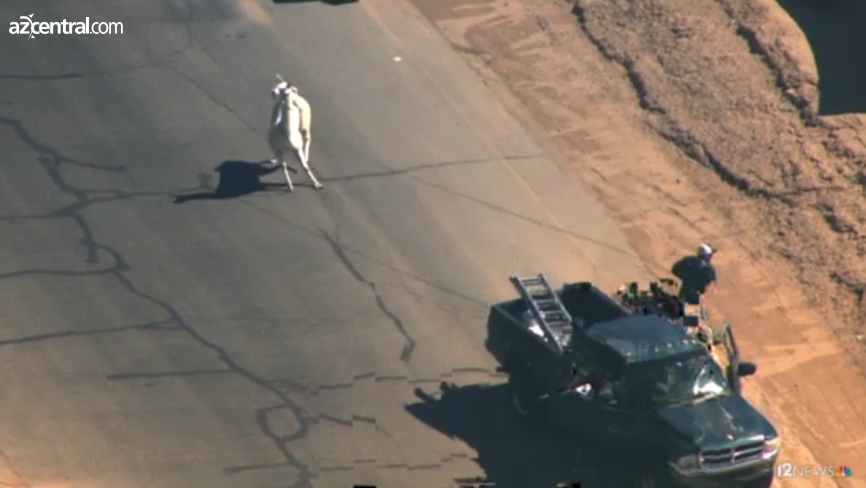 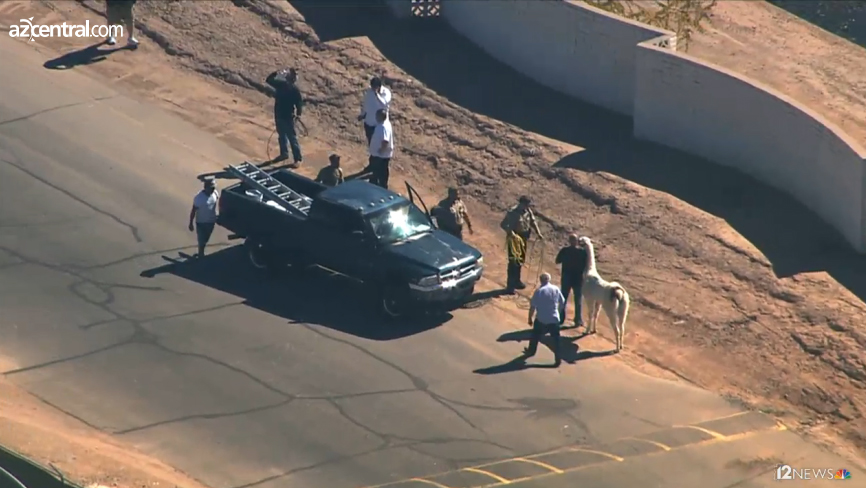 These Llama's have given me hope. You can do anything you want…for about 20 minutes, then it's bound to end #freethellamas

This llama was the 21st century’s white bronco.

“@BarstoolBigCat: White llama is Barry Sanders in his prime https://t.co/sMFk6TyDjl”

Where are the prominent llama leaders? Why are they not speaking out about this? #llama

Next year we need a Llama combine.

Don't let you children grow up to be llamas. #ThugLife #LLAMASONTHELOOSE

The nation’s cubicle farms looked very much like the one at The Current today, we suspect. (h/t: Jay Gabler) 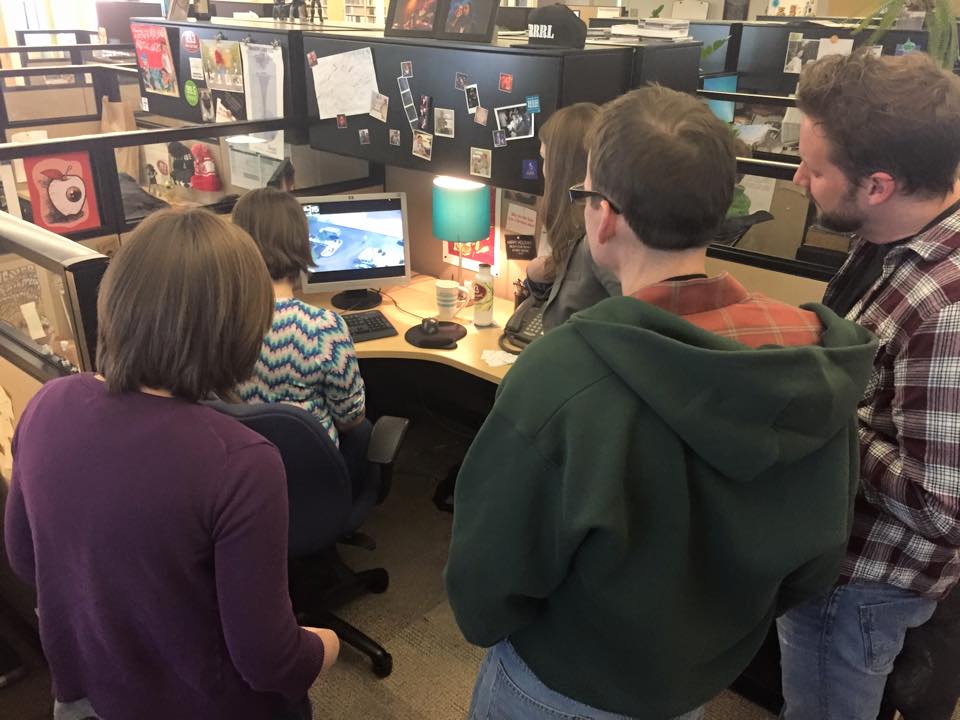