Jon Stewart: ‘We won’t do jack’

There aren’t many people left to whom thousands of other people turn to help process that which confounds us. Jon Stewart is the exception and he was at his best Thursday evening on the subject of the killings in Charleston.

There were no jokes; there was just a guy holding our hand, telling us that it really is as bad as we think it is.

“I have nothing,” he said, citing the racial wound “that we pretend doesn’t exist.”

“This one is black and white. There’s no nuance here,” he said, adding he can’t believe how hard people are working to discount the slaughter.

“The Confederate flag flies over South Carolina and the roads are named for Confederate generals, and the white guy is the one who thinks the country is being taken away from him.”

He said there was no one else he’d rather talk to than Malala Yousafzai, the Nobel Prize winner who was gunned down because she’s a woman who wanted an education. 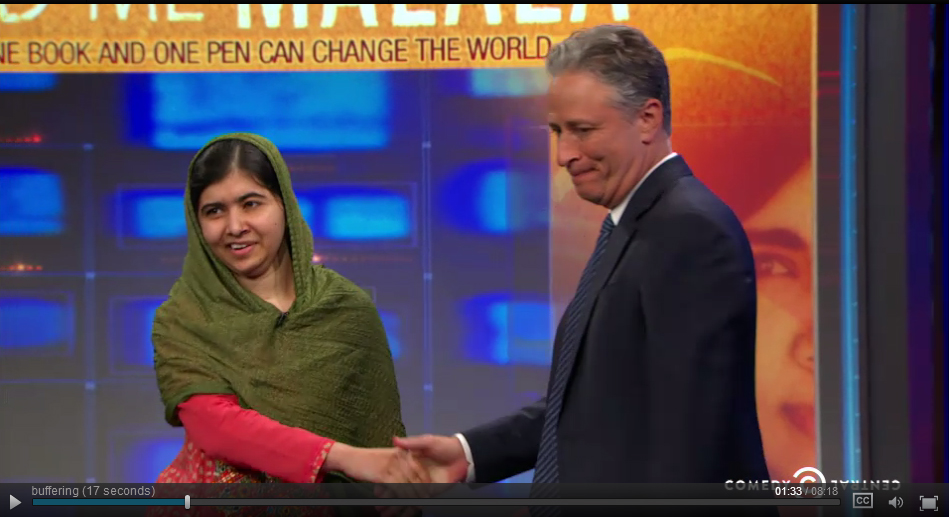 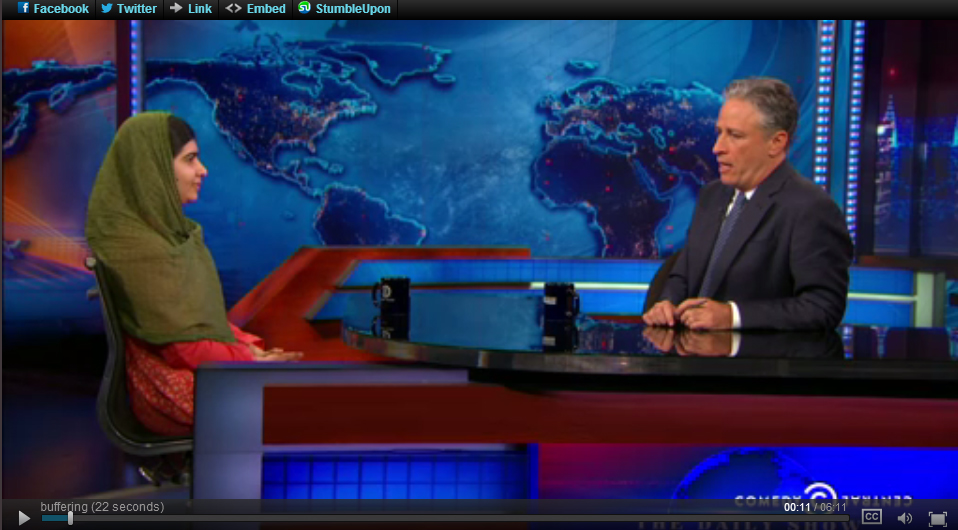