The day in war: Parkinson’s, veteran suicide, and crooks at the Pentagon

Three stories in the news today reveals that some realities of war don’t fit on bumper stickers: 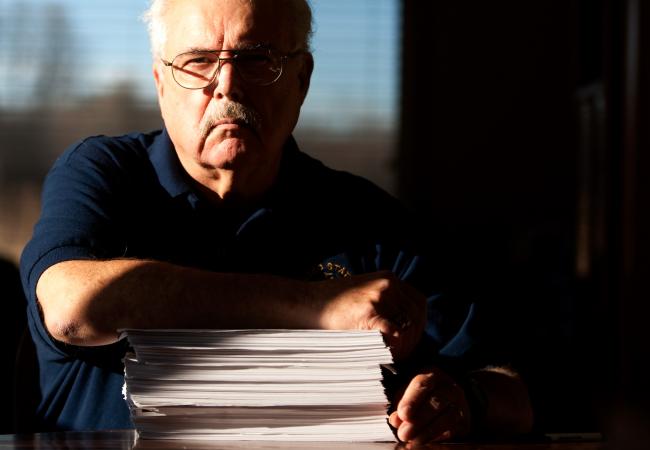 Steve Fiscus has died. He once filed a claim with the Veterans Administration because he had Parkinson’s, which he believed was attributed to Agent Orange in Vietnam. The VA denied the claim, even though it acknowledged it could be linked.

So he formed an organization to track returning Vietnam veterans who had Parkinson’s and found a common thread: Agent Orange, the toxic defoliant used in the war.

He worked as a machinist until his hands shook so much he couldn’t work anymore.

Ten years after he was first diagnosed with Parkinson’s, the VA added the disease to the list of illnesses for which it provides benefits. 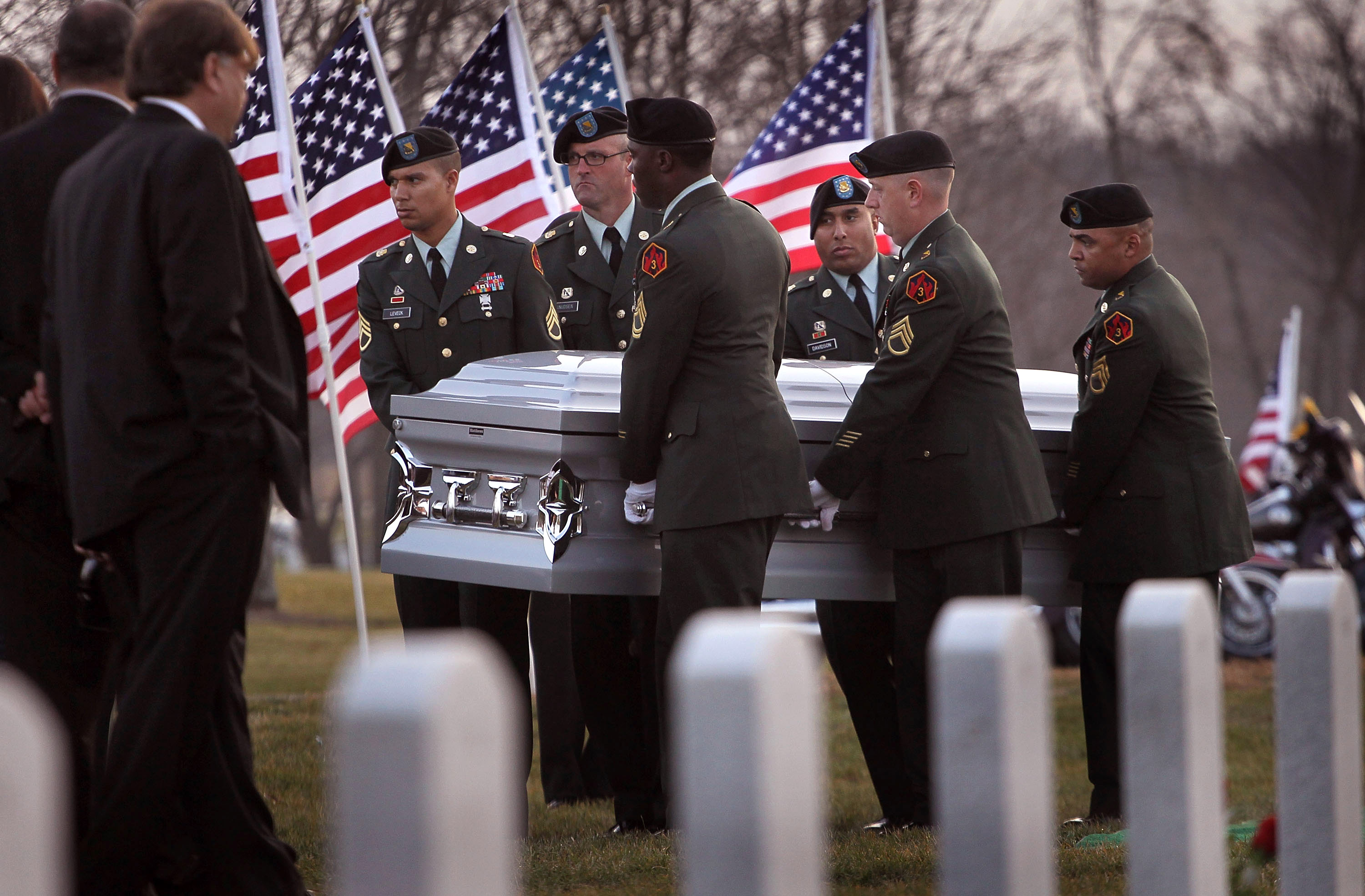 Therapist Shelley Koski, who works for the Minnesota Department of Corrections is one of the few American Red Cross Disaster Mental Health volunteers in the country. The department allows time off for people to volunteer at disasters. But she’s been denied the opportunity to use her allotted 15-days to help train other to counsel returning veterans and their families at a Red Cross workshops.

At a recent session on depression, she talked a vet out of suicide.

The department says it doesn’t consider the workshop a disaster.

“I did assume, I thought 22 to 23 veterans committing suicide a day is a disaster,” she tells the Star Tribune. “I can’t imagine somebody not supporting this, and then when they decided to become a yellow ribbon ­company, the hypocrisy was very, very difficult.”

She says she’ll do it on her own time, then. 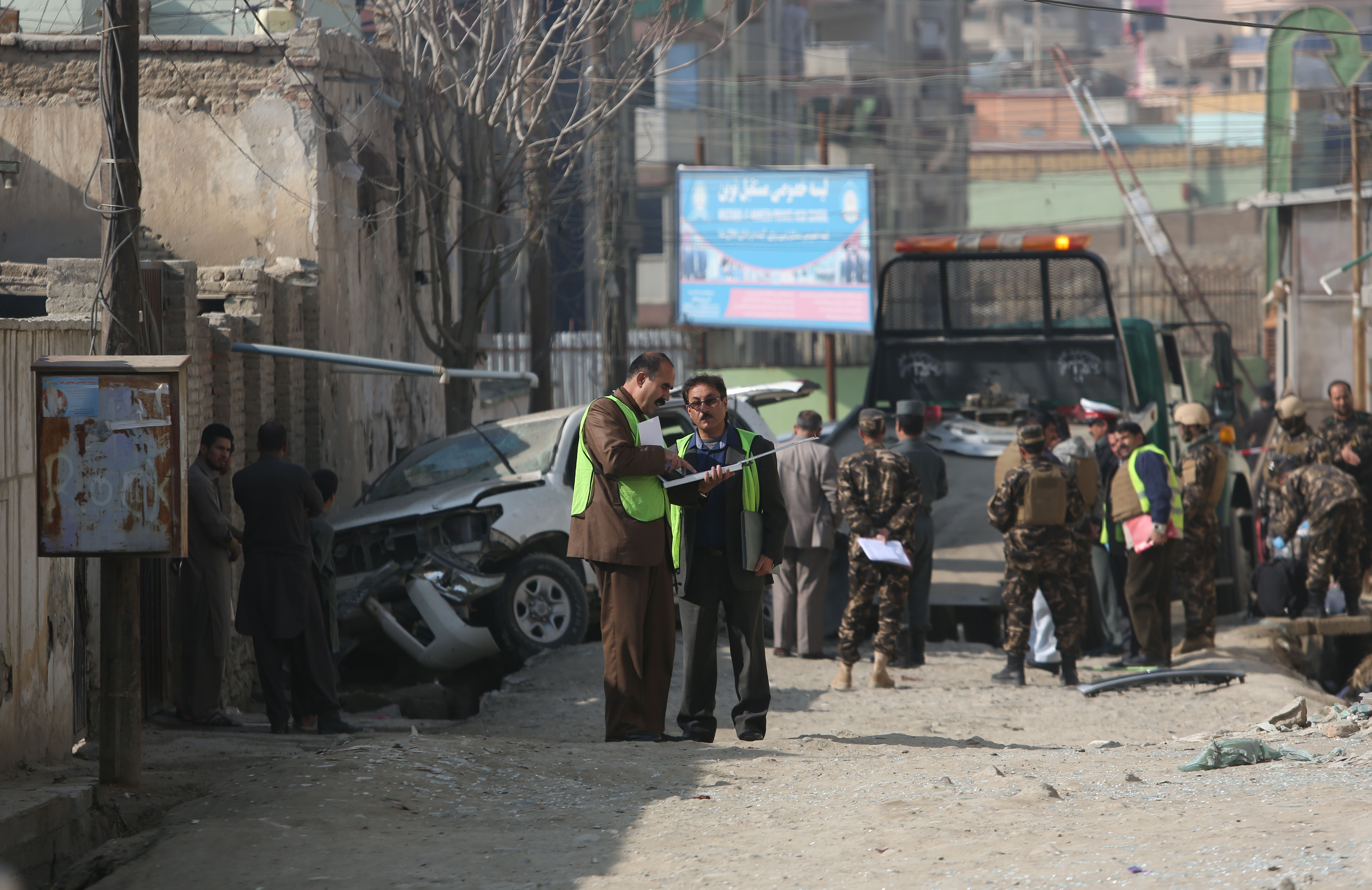 The U.S. is about to send billions more in aid to a corrupt Afghanistan, where it will probably disappear, the the U.S. official in charge of auditing assistance programs says.

We’ve already sent more than $1 trillion, much of it wasted on things like a $43 million natural gas refueling station which is relatively unused because there’s no market for it.

The money vanishes thanks to the crooks there, but also the ones here. The Pentagon “can’t explain” what happened, but it doesn’t have to. The government will give it more anyway.

“What I’m identifying are not just Afghan or Afghan-related problems, they are problems with the way the United States government operates,” John Sopko tells the Associated Press about a scandal that doesn’t rise to a significant enough level to be a current campaign issue.