Minnesota Vikings fans were feeling their newfound oats on Twitter last night as the Green Bay Packers closed in on another loss, this time against the perennially pathetic Detroit Lions.

And who could blame them? After years of dysfunction, the Vikings are relevant in the NFC North again and there’s plenty of payback due for the fans of the team next door.

That’s when Packers quarterback Aaron Rodgers reminded the locals that it’s always good to wait until a game is over before celebrating a sure thing. 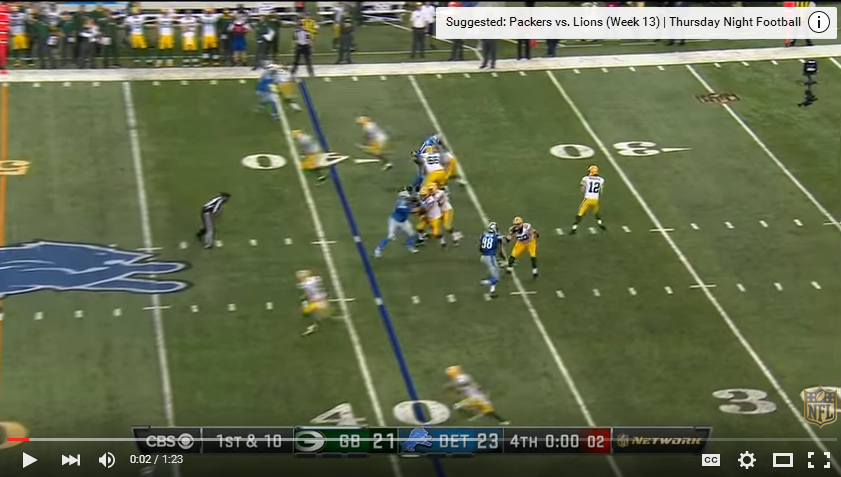 He’s not wrong. It was the longest game-winning touchdown throw in the league’s history.