Can classical music be ‘great’ again? 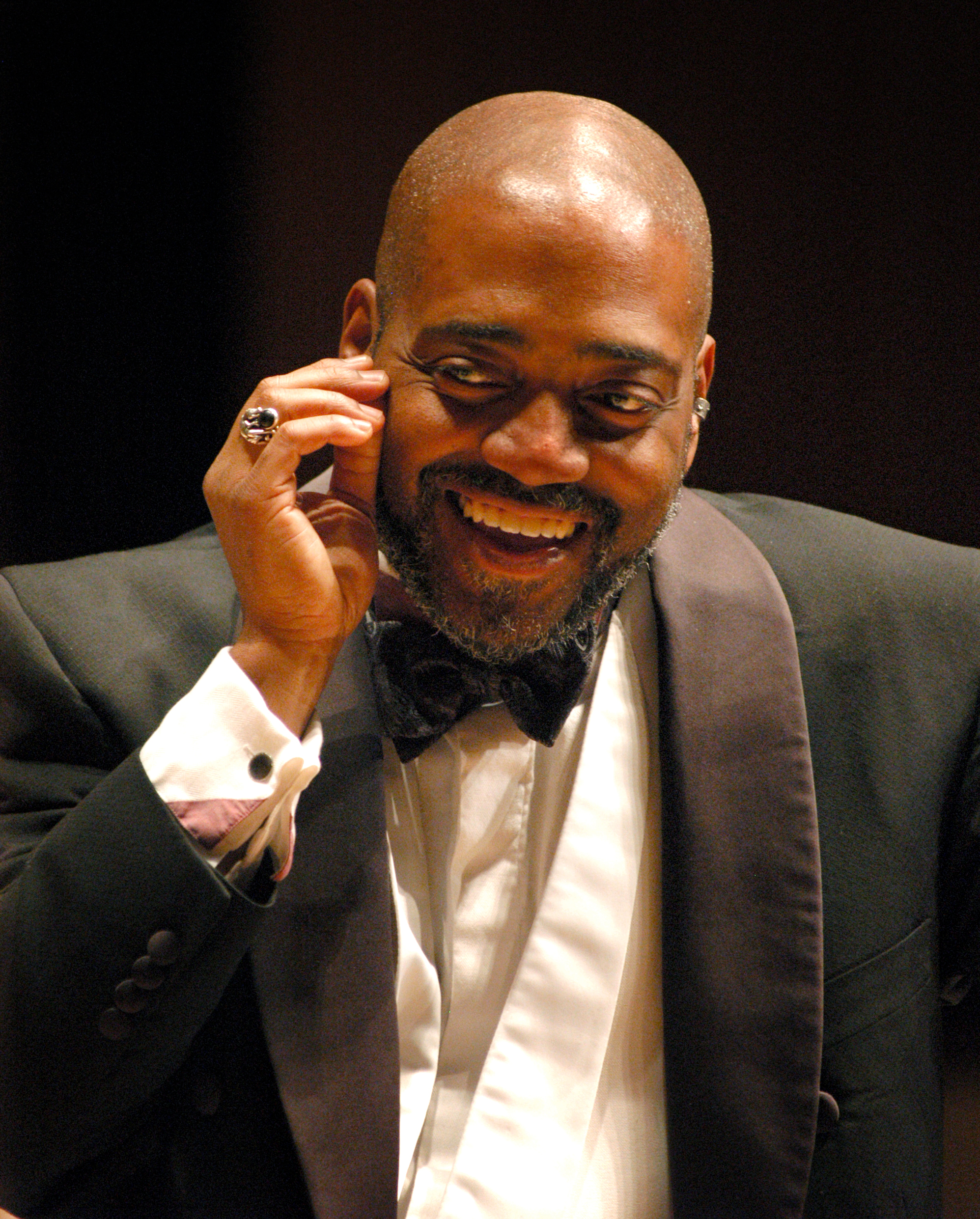 Minneapolis resident Bill Eddins, music director of the Edmonton Symphony and former associate conductor of the Minnesota Orchestra, has shut down his excellent classical music blog, Sticks and Drones, convinced that nothing is going to change in the world of classical music.

“It’s not the business that needs changing, it’s the people,” he writes in a farewell post in which he tackles what it means to be great, and why we don’t value greatness in music.

He does so by recalling a social media post last week in which he draws a distinction between David Bowie, whom he considers “great”, and Adele, whom he views as “popular.” The two are not the same.

My argument is that just because someone has made it professionally, that in itself does not make one “great.” Adele has potential, if for no other reason than she has been blessed with a great voice (which I desperately hope she learns how to use correctly), she’s actually extremely modest and down to earth, and through her popularity she might grow into an artist who has a sniffer’s chance of achieving greatness. But to call her “great” at this stage in her professional career – no. Absolutely positively 100% no.

Same in classical music. The jet-set photogenica have been portrayed as the saviors of classical music for the last 30+ years. “Hey, that kid has astounding technique on his/her/its instrument and/or can wave their arms around without falling off the podium, and is really easy on the eyes, so he/she/it should be our next Music Director/Principal Soloist! Let’s please ignore the fact that he/she/it isn’t old enough to drive in most states!” Plaster their face over your PR and make sure they have a frequent flyer number, and Lo’ and Behold, you have the next great thing! Best of all, they will save classical music! (… Again…… oh, and please ignore the fact that this kid couldn’t conduct Brahms to save his/her/its life.)

I posit that the worst thing that has happened to classical music is that it is no longer taught in the scholastic system. I’m not talking so much about people playing instruments, mind you, I’m talking about basic music appreciation. There used to be a standard, an understanding gleaned from courses like M.A., that there is a difference between “popular” and “great,” and that there is a damn good reason why some people are eventually called “great” and most are not, “popular” though they be. I mean, are you going to call ABBA great? Are you?

“Those of us who populate the arts must start another artistic revolution,” he writes. “We must dare to not apologize for true greatness, and to make damn sure that the threshold is maintained.”

Fans of greatness are going to miss his blog.