To Vikings coach, losing an eye not as bad as losing a game 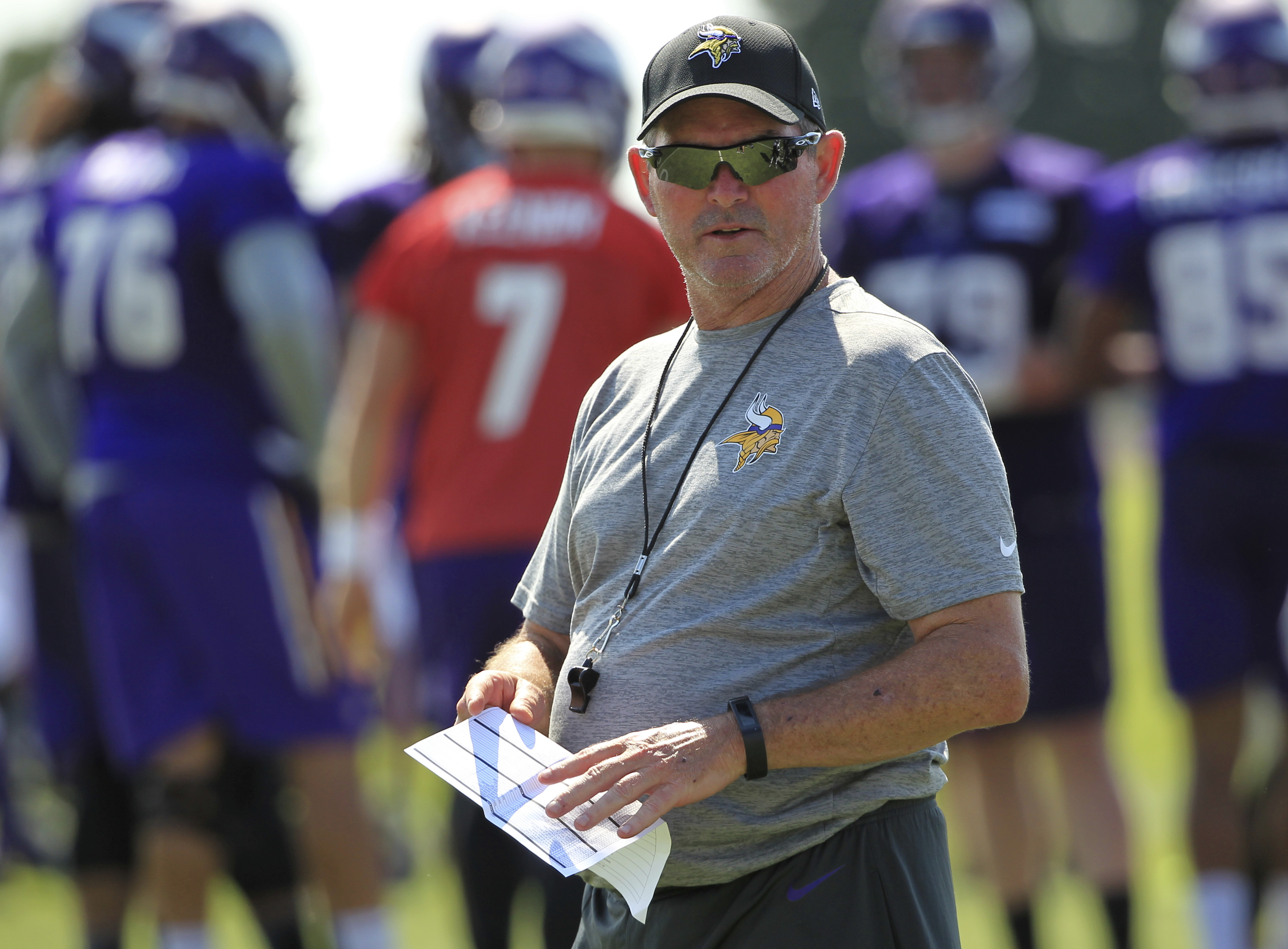 We understand the whole “tough guy” thing that dominates football, but Vikings coach Mike Zimmer might be taking things a little too far in elevating the importance of a sport that has a way of destroying its players to keep its fans happy.

Zimmer has been battling a still somewhat mysterious eye ailment since last season. He’s had eight procedures on his eye.

Earlier this summer, Sports Illustrated asked the coach if he regretted “sticking it out” last season.

“Part of my nature, I’m always talking to our team about being tough,” Zimmer said. “That’s the culture I want to present here. And I thought it’d be counterproductive if, the first time something happens to me, I go in the tank. A lot of it had to do with that. I continued to push through it, and I really didn’t do anything I wasn’t told to do. Maybe this last time, I was told to stay out of a little more than I had in the past.

“But it wasn’t anything where [doctors] said, ‘You shouldn’t go to work or do this or do that’, and then I did it. They knew the situation and they allowed me to be a little more aggressive. I don’t know. Maybe that wasn’t the right thing.”

It’s not much of an issue, Zimmer told SI’s Peter King this week. He’s still got a good eye.

There was a pause, Zimmer sitting on his golf cart before practice, squinting a bit.

Because you wouldn’t want to disappoint football fans.