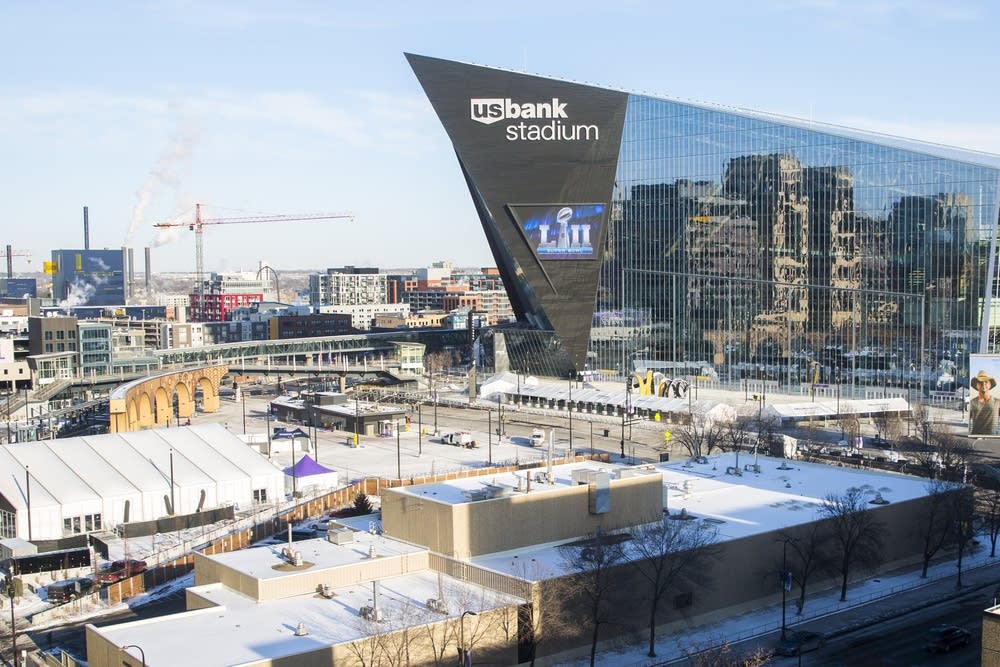 Today’s New York Times article that declares that Minneapolis St. Paul won’t see the big economic windfall from the Super Bowl that its hosts thought it would probably isn’t that big of a surprise to the hosts. That’s pretty much why details of deals between the NFL and host cities are kept fairly secret.

This, of course, isn’t the first time nor the first news site to report that the notion of economic riches for hosting a Super Bowl is a gigantic con. And the reality of the economics probably won’t rise above the NFL’s slick marketing which marks the annual battle between economic reality and that slice of pie in the sky over the Twin Cities.

“They always talk really good about that stuff, and then they go off the rails,” said Victor A. Matheson, a sports economist at the College of the Holy Cross in Worcester, Mass., says of the Minneapolis St. Paul host committee’s claim that between $350 and $400 million will pour into the region.

“Not nothing, and not what you would sneeze at,” Matheson said, “but somewhere between a quarter and a tenth of what is being claimed.”

How much of that money comes from locals looking for a place to park, we wonder?

Last night on @wccoradio Mike Max took the angle that boosted parking prices will mostly hit locals – a Smart Take. Then I saw this @steve_ehrfurth pic on Instagram. This is how was welcome? #boldnorth 🤣 #SuperTake pic.twitter.com/ZL5G2JDAQh

When they’re pitching Super Bowls, host committees don’t tell you about the big jump in parking in a city where people actually have to go to work.

“I hate sports economics, but I love my city,” former Mayor R.T. Rybak tells the Times about the deal to build U.S. Bank Stadium, “and we ended up crafting a deal that ended up being a financial bonanza for Minneapolis.”

So much so that those involved would rather keep the books closed.

The bid book shows the host city must provide the N.F.L. with 35,000 parking spaces, thousands of hotel rooms, hundreds of buses and limousines, billboards, security, food and an exemption on paying all sales taxes, among hundreds of other specifications.

All of these costs, at least in theory, are borne by the host committee. Minneapolis raised $30 million in pledges from the private sector before even bidding on the Super Bowl. According to Langley, of the regional economic development agency, the committee has now raised more than $50 million to put on the game. Enough is budgeted to pay for police overtime, emergency snow removal or any other cost overruns, he said.

“This is a really professional group,” Langley said.

If so, it is the rare Super Bowl host committee that has budgeted for extras. The city of Santa Clara, Calif., had its costs to host the 2016 Super Bowl reimbursed, but the game cost nearby San Francisco almost $5 million, mostly in police and transit services. Mayor Jerry Weiers of Glendale, Ariz., told ESPN that the city lost money hosting the game in both 2015 and 2008. New Jersey gave the N.F.L. an $8 million tax break, and state-owned New Jersey Transit lost $5.6 million when the game was played there in 2014.

Last week, the Star Tribune reported that the local cost of providing security has risen to $3.7 million.

The Super Bowl Host Committee will reimburse Minneapolis, the paper said. A city spokesman wouldn’t say where the money is being used, citing security concerns.