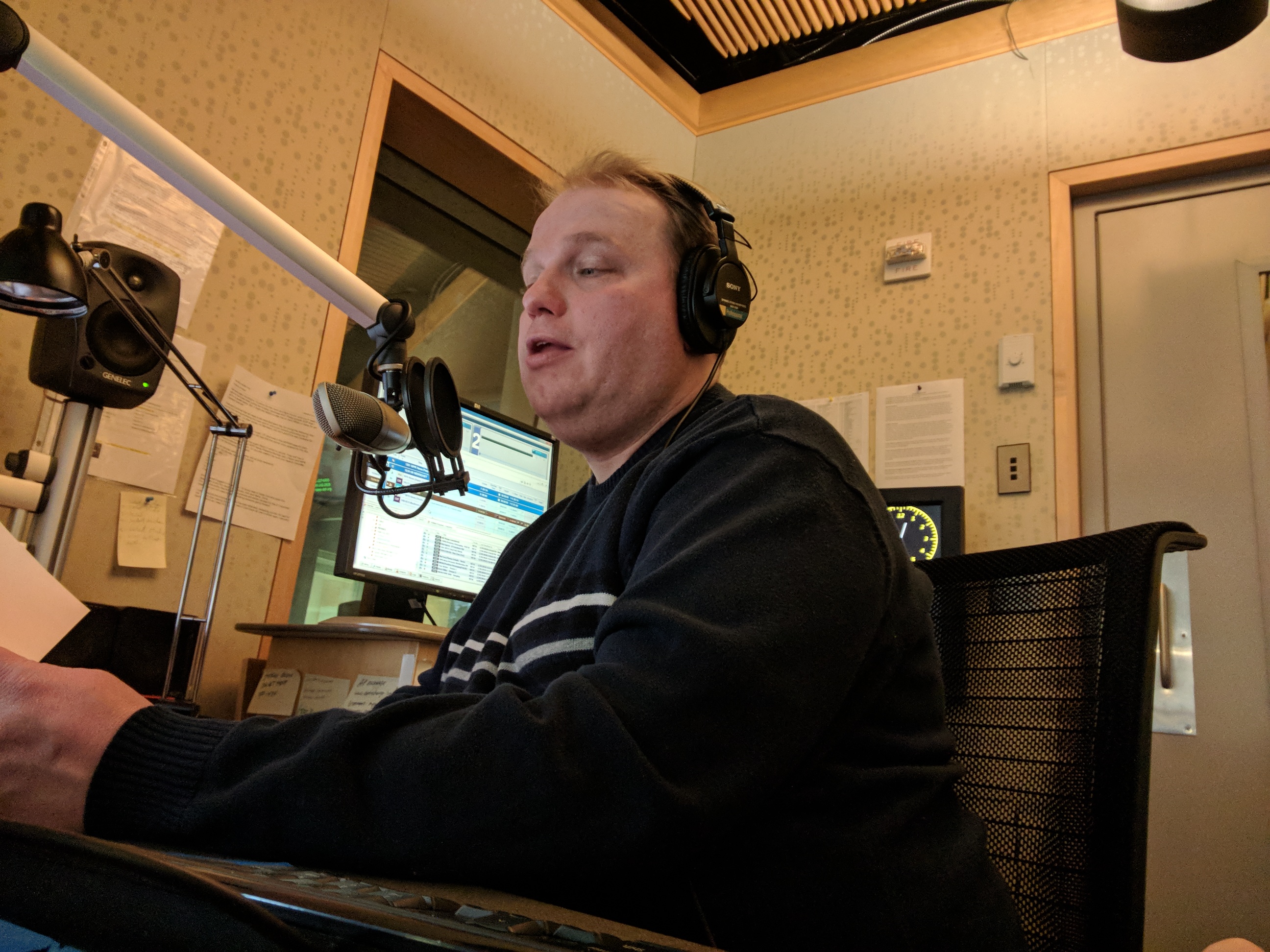 Until 9 a.m. – Morning Edition
Reaction to the State of the Union speech; assessing the economic impact of the Super Bowl; the Super Bowl side hustle; and how Amazon is breaking the health care insurance stranglehold.

9 a.m. – MPR News with Kerri Miller
A class called “white racism” is stirring up controversy at Florida Gulf Coast University. Sociology professor Ted Thornhill has received death threats because of the class, and he has police officers stationed outside his lecture hall. Thornhill joins MPR host Kerri Miller to talk about why he’s teaching the course, and why he thinks it’s necessary in today’s political climate. They’ll also be joined by Chenjerai Kumaniyka, researcher, journalist, and artist who works as an assistant professor in Rutgers University’s Department of Journalism and Media Studies.

10 a.m.- 1A with Joshua Johnson
Open lines for listener reaction to the State of the Union address.

After the Democratic response – The Takeaway
A look at the issues that matter most to real Americans, state by state

2 p.m. – BBC NewsHour
The long war in Afghanistan; a BBC study finds the Taliban are openly active in 70% of the country; the philosopher Gene Sharp has died; and the chequered flag waves for grid girls.

3 p.m. – All Things Considered
A look at Super Bowl security in Minneapolis; how the green card lottery works; what’s the real plan for improving the nation’s infrastructure? GOP and Democratic governors analyze the State of the Union; and what you’re getting wrong about Appalachia.

7 p.m. – The World
The National Hockey League is not freeing up players to go to the Winter Olympic Games. So the United States is sending lesser-known athletes, including a college kid, the first black hockey player to skate for Team USA.

8 p.m. – Fresh Air (Dave Davies hosts)
The secret history of Israel’s targeted assassinations. Dave talks with Israeli journalist and military analyst Ronen Bergman. His new book, Rise & Kill First, takes a look at the methods, morality and motives for such killings. He tells one story in which a commercial airliner carrying Yassir Arafat was targeted, but senior military officials secretly refused to carry out the operation.