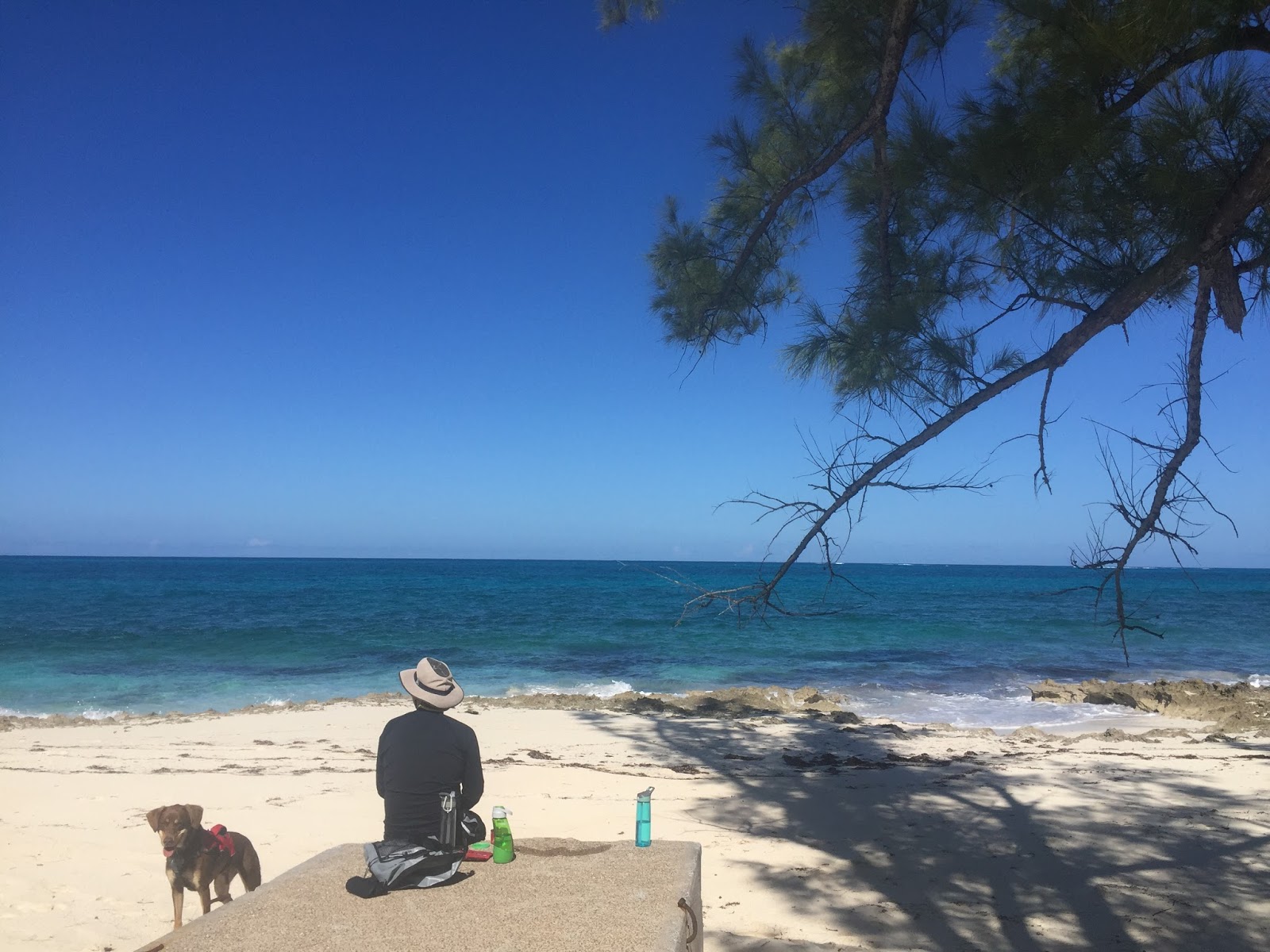 I have a couple of acquaintances who are living the dream. A few years ago, they sold their home in Bloomington along with many of their possessions and bought a boat. Just them and their dog.

Since then, they’ve been sailing the waters of the East Coast and the Bahamas as the winds allow, taking time out whenever he — a Delta pilot — needed to fly to keep the money rolling in.

Why? Why not? Life is short.

They studied and planned and did everything right and they’re reaping the results, which includes posting warm-weather photos from the ocean to their frigid friends up north.

That’s the way to do it.

And then there’s Tanner Broadwell, 26, and Nikki Walsh, 24, of Colorado, who offer a tough-way-to-learn lesson on how not to do it.

They, too, sold their possessions and bought a boat. Just them and their dog. 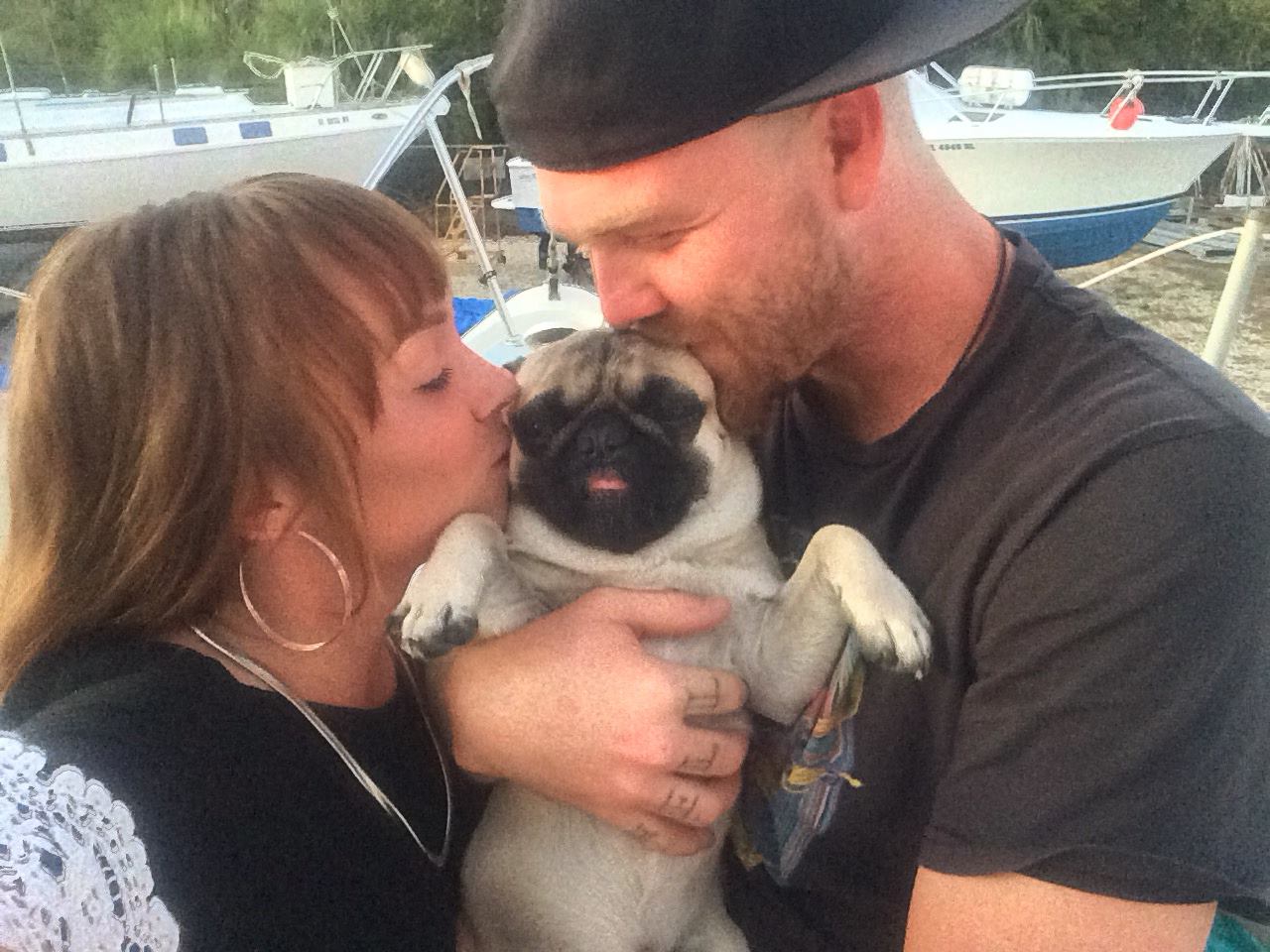 The Tampa Bay Times reports they said their goodbyes and launched from Tampa headed for Key West last week.

On day two, navigating at night, they hit a shoal which ripped the keel off the sailboat.

In 20 minutes, they lost everything.

Everything. Except for what they were wearing, one cellphone, and some dog food.

They didn’t insure the boat or possessions.

They’re relying on family and friends right now to get by. They just got some new clothes and shoes from Walmart. They have no idea how they’ll pay to remove their boat, or even where they’ll live.

Broadwell said they didn’t have much to begin with. “Why do you think we wanted to live on a boat?”

They might stay with his mother, then float around the state looking for work. They’re still figuring it out. But they’re still alive, and so is the dream.

“I’m not going to give up now,” Broadwell said. “I’m going to get another boat down the road.”

“We can’t just give up on our dreams,” Walsh said.

At low tide, they can still see one of them.

What were they thinking?