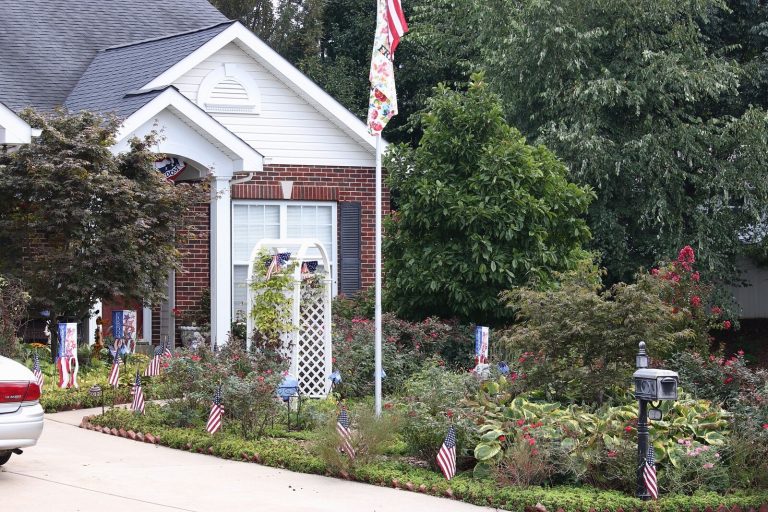 In St. Peters, Mo., a couple could go to jail for refusing to plant grass in their front yard.

Jan Duffner pulled her front yard out because she’s allergic to grass. She planted wildflowers and a garden instead.

But nothing — except for, perhaps, a hockey rink — can stir up neighbors like someone who challenges the norms of the front yard lawn.

The city has a grass turf ordinance requiring homeowners to plant lawns, so the Duffners sued in federal court, claiming the law “imposes a permanent obligation on the owner to cultivate and maintain that unwanted physical presence on their property for no reason other than that the government commands it.” 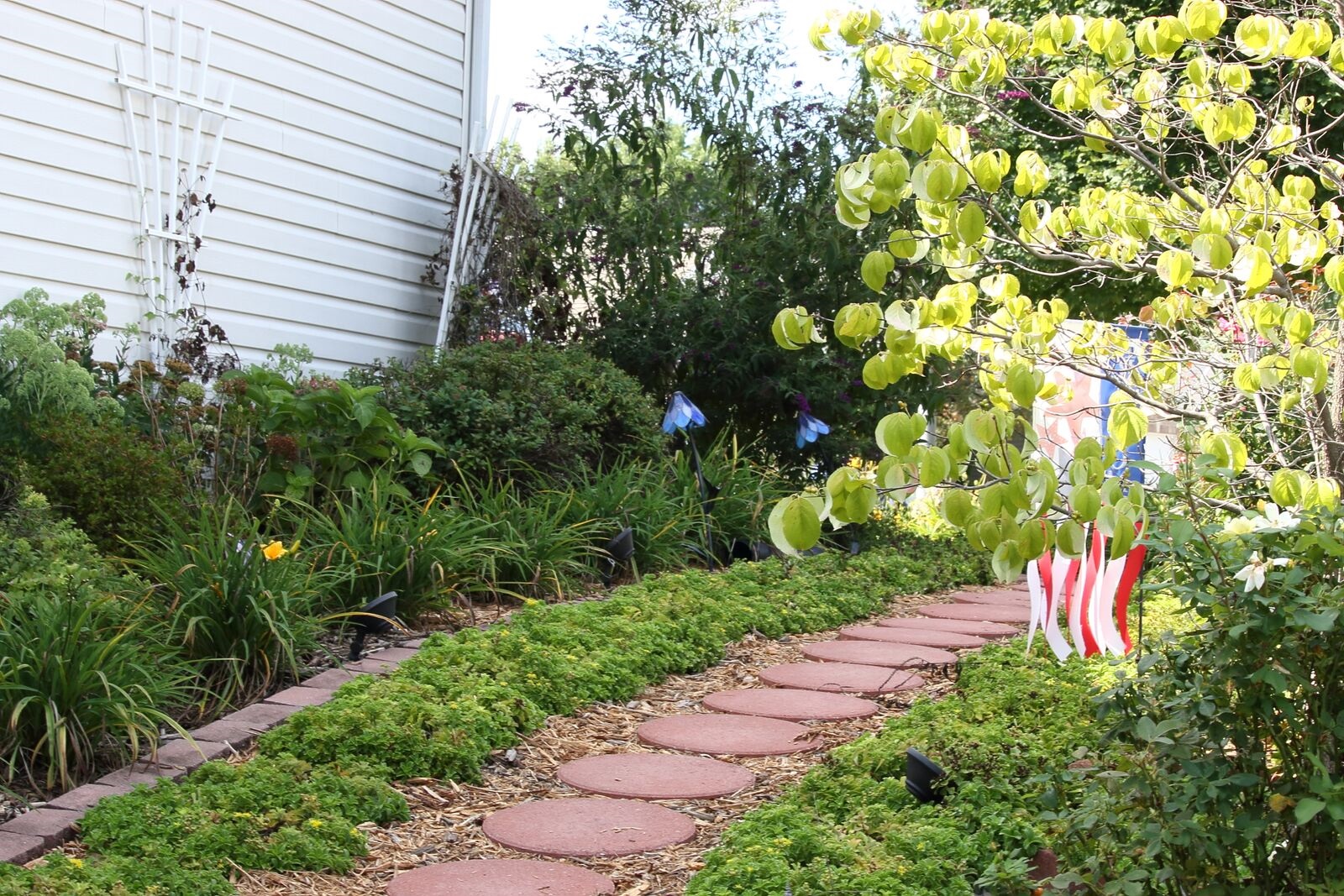 On Thursday, a judge threw the case out, according to the St. Louis Post-Dispatch.

“If a city can compel citizens to devote half of their property to growing a plant that the citizen does not want and that makes them sick, there is no longer any principled limit to the government’s control over private property,” he said in a statement.