At Boston Marathon, a display of sportsmanship

Every year we learn something knew about the world of marathons.

This year we learned that runners make pit stops, as Shalane Flanagan did today at the Boston Marathon.

So American teammate Desi Linden slowed down from the pack of the leading elite runners. Repeating: She slowed down for her teammate who was taking a bathroom break.

Once that was taken care of, the two caught up to the pack again.

And Linden won the race. 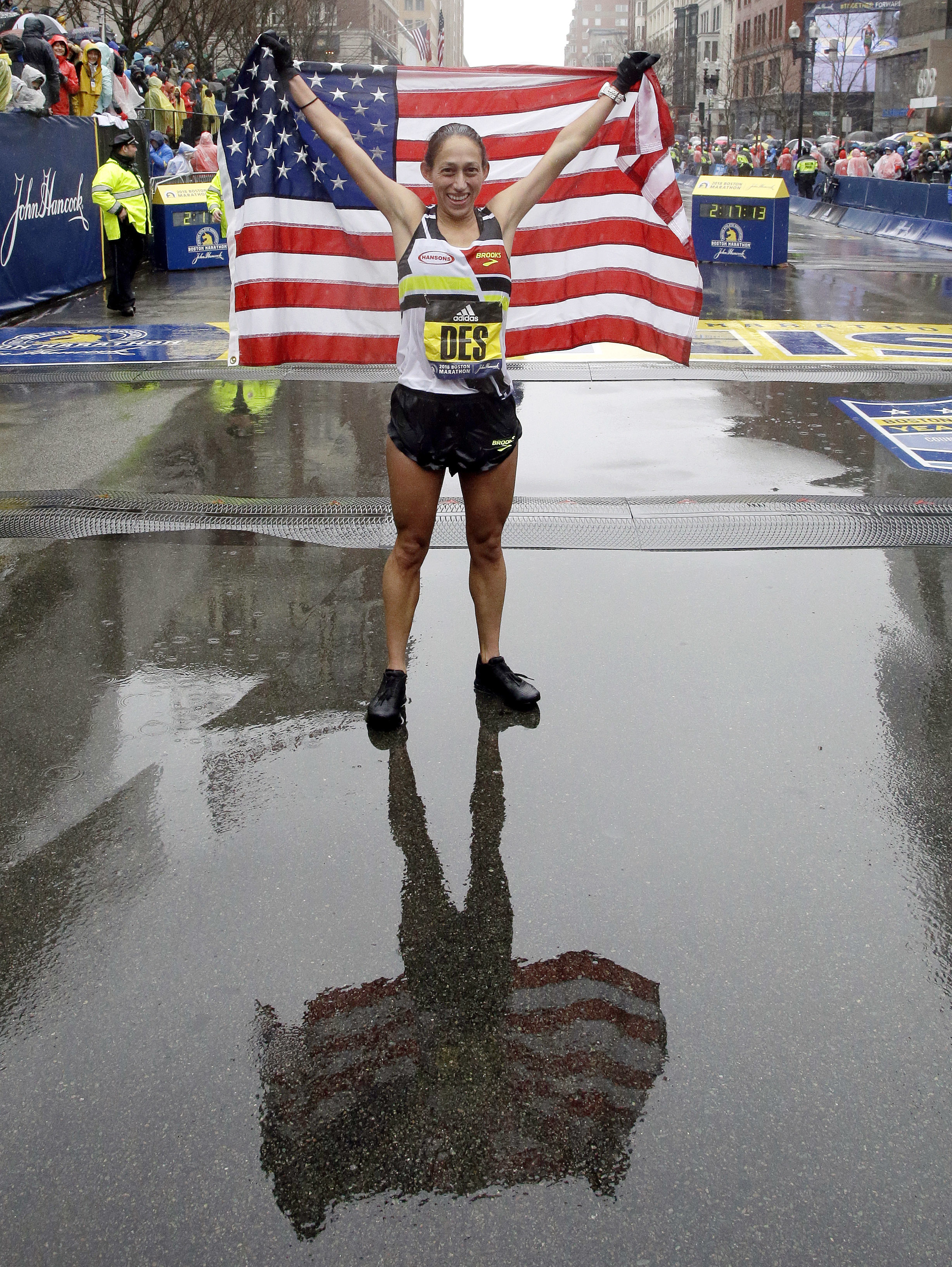