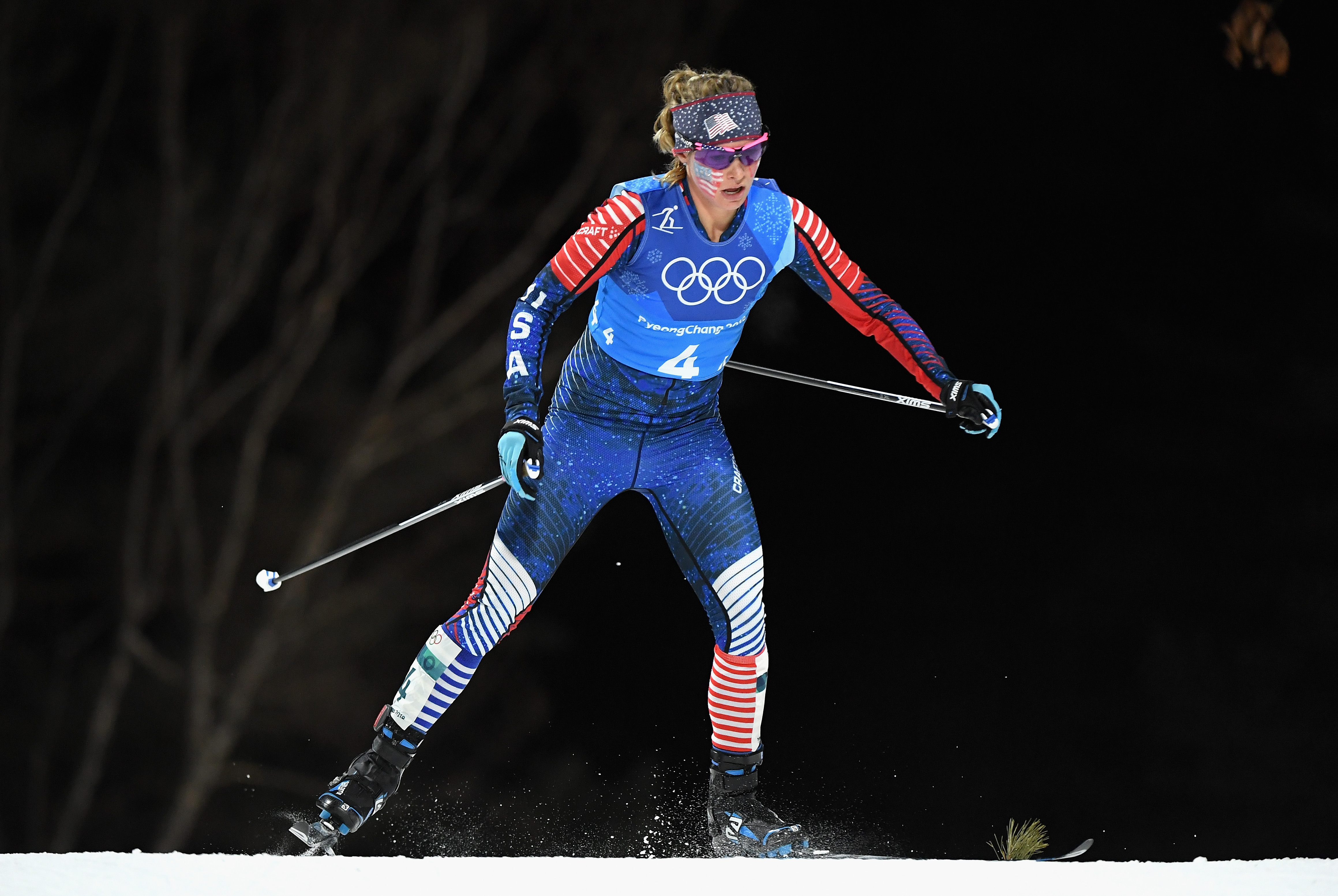 Olympic champion and Afton native Jessie Diggins will light up the state Capitol Thursday afternoon when the Nordic skiing gold medalist shares a meet-and-greet with Gov. Mark Dayton. But those who train and coach Nordic skiers believe her impact will last far beyond the accolades.

One longtime Minnesota high school coach sees Diggins’ success and her rising profile delivering some much-needed recognition to the sport’s triumphs and challenges.

David Paulson, head coach for the Chan-Chaska Nordic ski team, has a lot to say about the state of high school Nordic skiing in Minnesota.

Despite Minnesota’s skiing culture, the sport here at the high school level struggles with some fundamental complications. That includes finding snow which, despite the weather this April, has been hard to find. Good snow didn’t happen until late in the season. Paulson’s students practice on dry land for weeks.

“Everything is complicated by the weather,” he said in a recent interview with me. (Full disclosure, my stepdaughter skis in the program, which is how I met Paulson.) 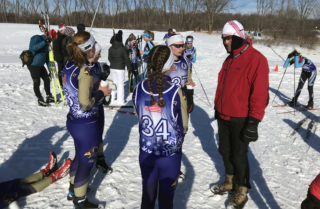 When there’s not enough snow, Paulson and other coaches haul their teams to places that make snow, like Hyland in Bloomington or Theodore Wirth in Minneapolis. High school programs could make their own snow – but that’s expensive too. Paulson said three or four schools may need to pool their resources to buy snow-making systems, which he says can run $30-40,000.

“Our season starts about two weeks too early, and it ends two weeks too early,” said Paulson. “The reason that it keeps getting voted down by Minnesota high school Nordic coaches is because these guys want to have a week to prepare for the ‘Birkie.’”

Nordic also demands a lot of resources. It’s an expensive sport because of all the gear, so it can be challenging for low-income students to participate without a big booster program or school resources; 119 high schools in Minnesota have a Nordic program, but their resources vary widely.

And despite the images of athletes in the cold, fresh air, Paulson says it also requires a lot of fossil fuel.

Paulson, who started his coaching career at Minneapolis North High School in the 1970s, has coached or taught Nordic skiing for 47 years. He told me he’s been skiing for 69 years, starting as a little kid. “When your grandfather is Thorvald,” he said, “you are probably going to ski early and often.” 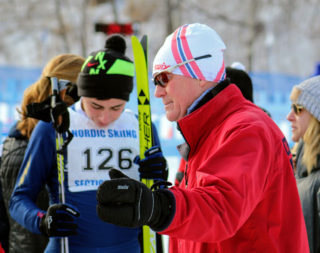 Paulson is quick to point out the many benefits of Nordic skiing, and why he’s pushing to grow the sport.

Nordic doesn’t cut students, and it creates unique bonds among kids who have to work together to get their gear to races and to help each other survive the conditions.

“For the most part, Nordic skiers are unusually intelligent and highly disciplined,” said Paulson. “They have to be to train at subzero temperatures day in and day out and then race in all sorts of conditions.”

Diggins, who’s already inspired young women across the state,  will be celebrated on Saturday with two welcome-home events: a morning parade in Stillwater and an afternoon celebration in Oakdale. Her hometown of Afton is planning Jessie Diggins Day May 12.