Here’s to the greatest radio interviewer I ever heard 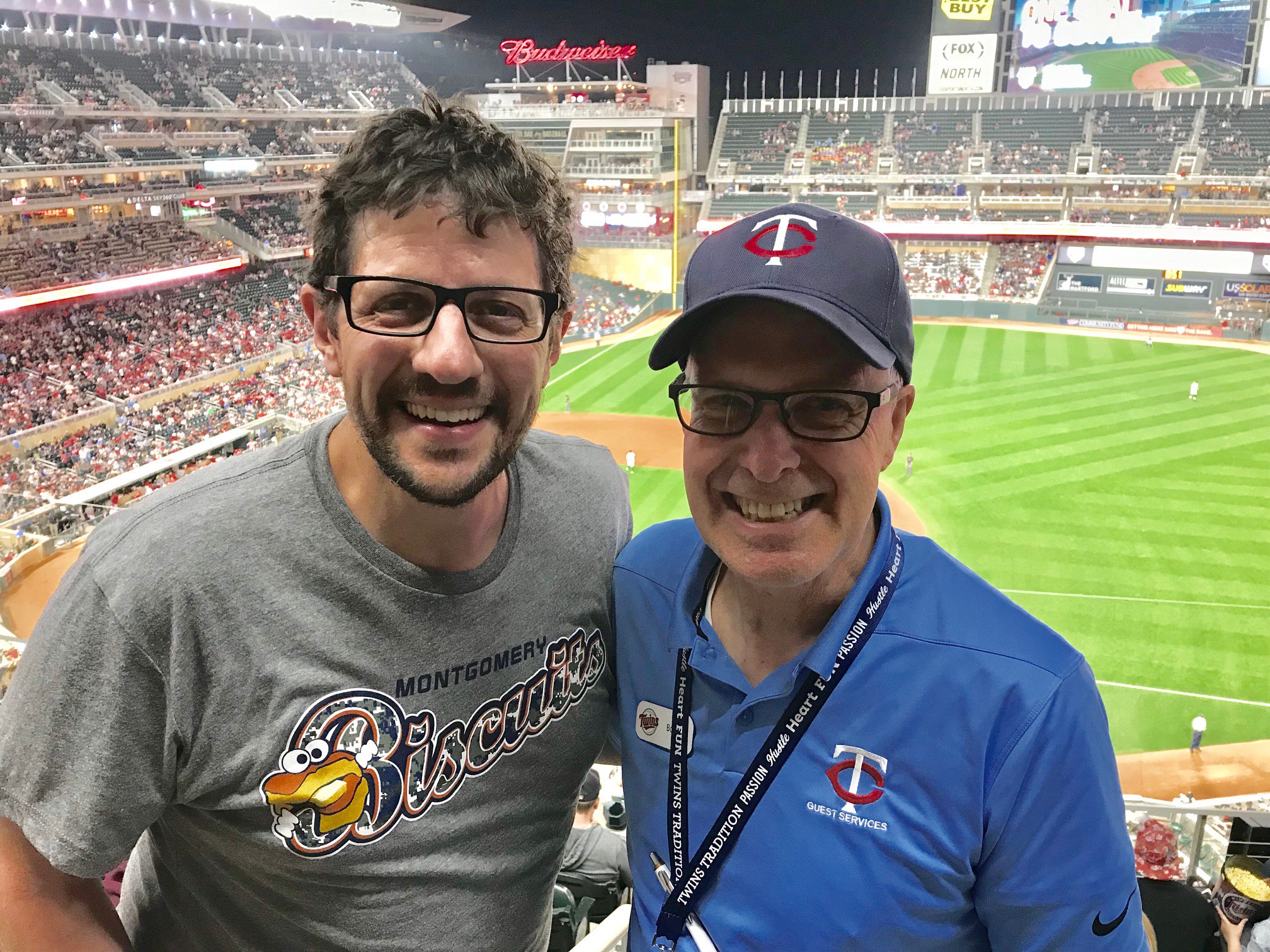 I don’t write fan mail. Today, I make an exception.

It was announced Wednesday that Tom Weber is leaving Minnesota Public Radio.

In the 26 years I’ve spent here, I can think of only a handful of people who may have been as well-liked, who were as funny, and who were as skilled as anyone who’s ever walked through the door in the company’s 50-year history. He also, it must be noted, led the drive for unionization of the MPR newsroom; he was a leader on the air and off it.

He will not walk out of the door uncelebrated in this space.

Weber, you probably know by now, lost his talk show when he informed managers that he was involved in a relationship with Peggy Flanagan, Tim Walz’s running mate in the current race for governor.

Though I have no doubt he would not have let the relationship interfere with his ability to ask a question, the appearance of a conflict of interest is at the heart of any ethics policy. Still, we — you — weren’t better off for our ethics in this case. But, that’s the business, and anyone who’s been in it for any length of time knows that show hosts who lose their gigs don’t stay around for long. They’re the long goodbyes of radio.

“There have been a few news reports about this out there,” he said in a note to his audience after he lost his show. “Let me just add one detail all those stories have missed: Peggy and I are over the moon happy. Somewhere in all of this, that matters, too.” 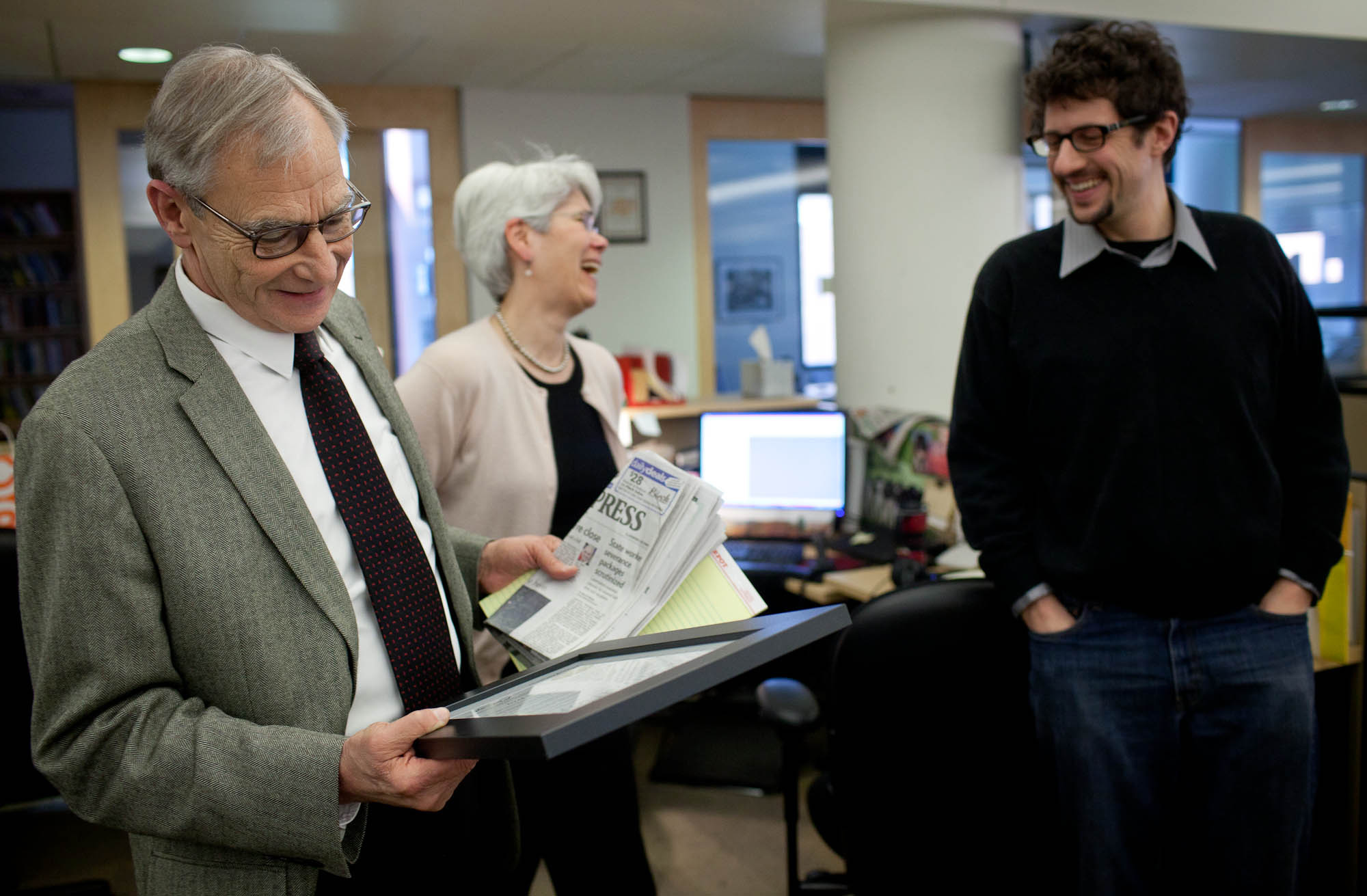 It’s not for nothing that the cubicle that Tom occupied was once graced by no less a talent than Gary Eichten.

Backed by the greatest producers in the history of radio, both had the ability to turn on a dime, seamlessly and adroitly switching from an hour-long discussion on a trucker and his cat (Weber’s a cat guy), to a far more sobering inspection of the criminalization of sex workers to collectively holding a community’s hand while telling us that Prince was dead.

There are a lot of people who think anyone can do that. Every one of them is wrong, and if you don’t realize that, then you didn’t hear Weber’s interview with Louie Anderson last July, during which the conversation switched from the laughs of comedy to a heartbreaking discussion of mental health.

And he got there by listening to his guest’s answers rather than waiting for the opening to ask his next prepared question. Listen to a Tom Weber interview, and you’ll hear someone peeling an onion.

There can be no greater challenge for someone in public radio than to take over the time slot of an icon, as Weber did when Gary Eichten retired. I can think of no one else in 45 years in this business who could’ve done it better than Weber did. 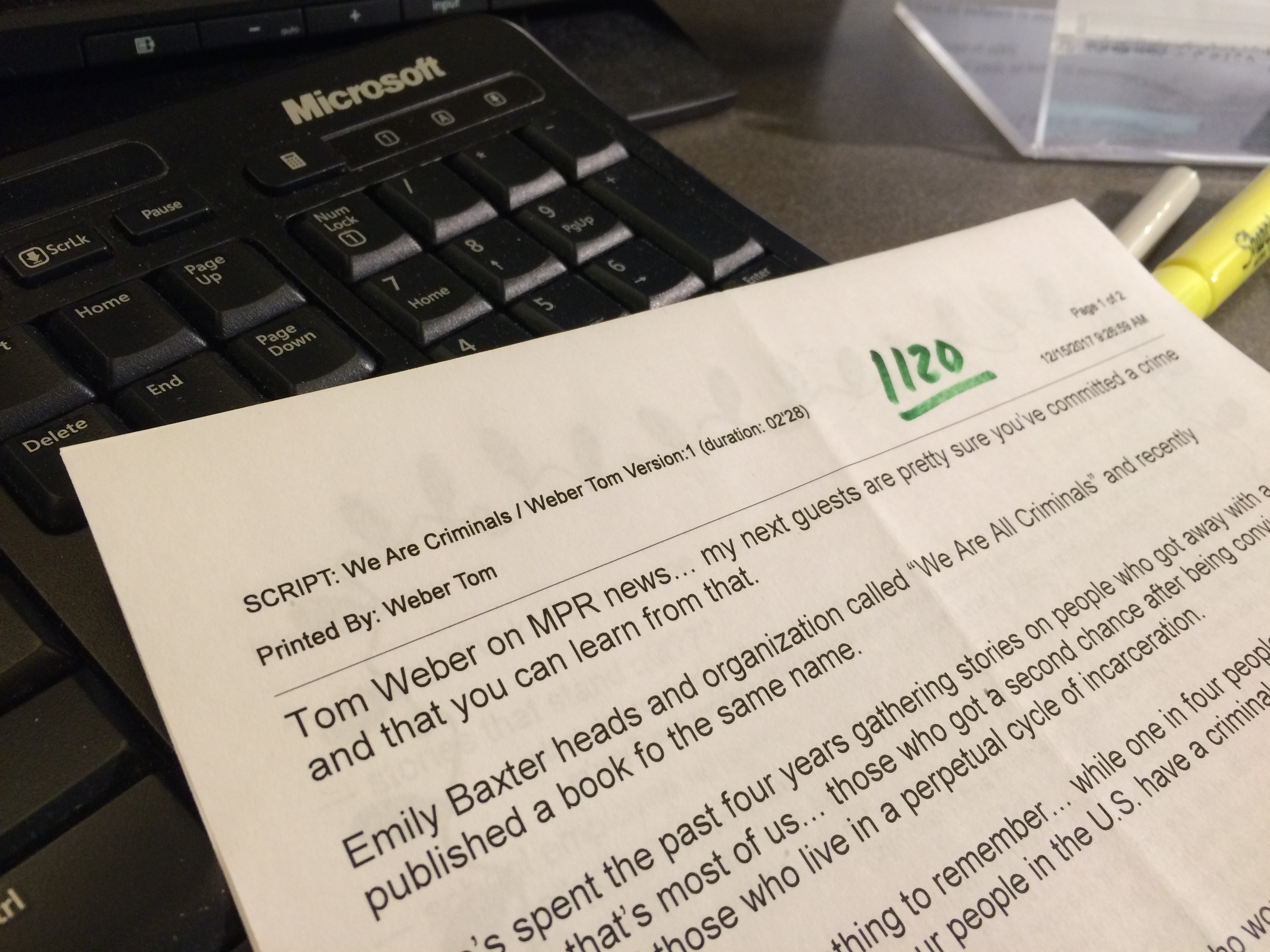 When you choose to spend your life’s energies in the radio business, you learn two things right away: (1) You are constantly saying goodbye to people, and (2) No one is irreplaceable.

In the setting sun of your career, you learn one other thing: Only one of those first two things you learned is correct.