During shutdown, lines grow at airports

This was the TSA security line at normally sleepy Terminal 2 at Minneapolis St. Paul International Airport on Sunday morning. It extended across the skyway and into the parking ramps. 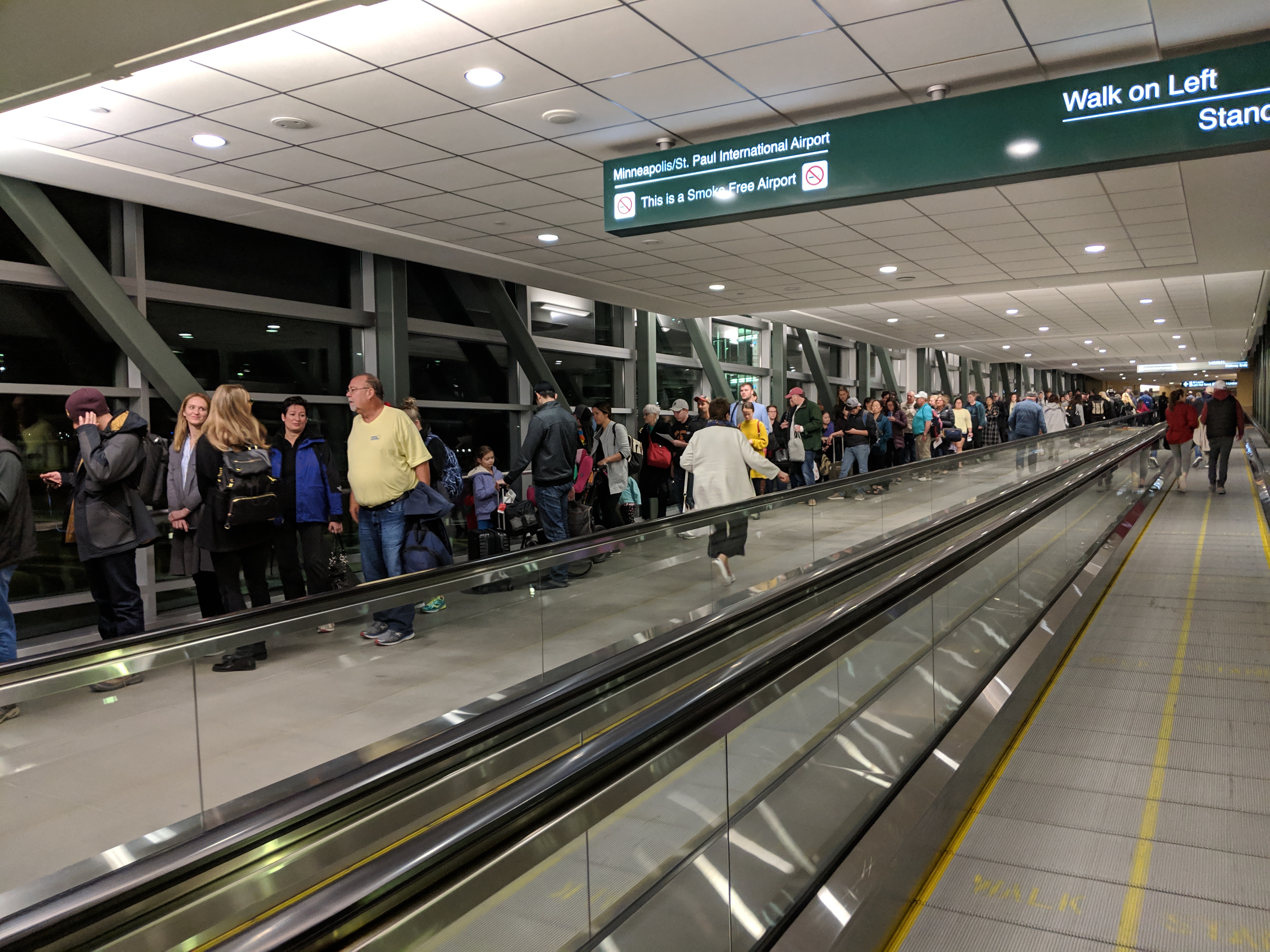 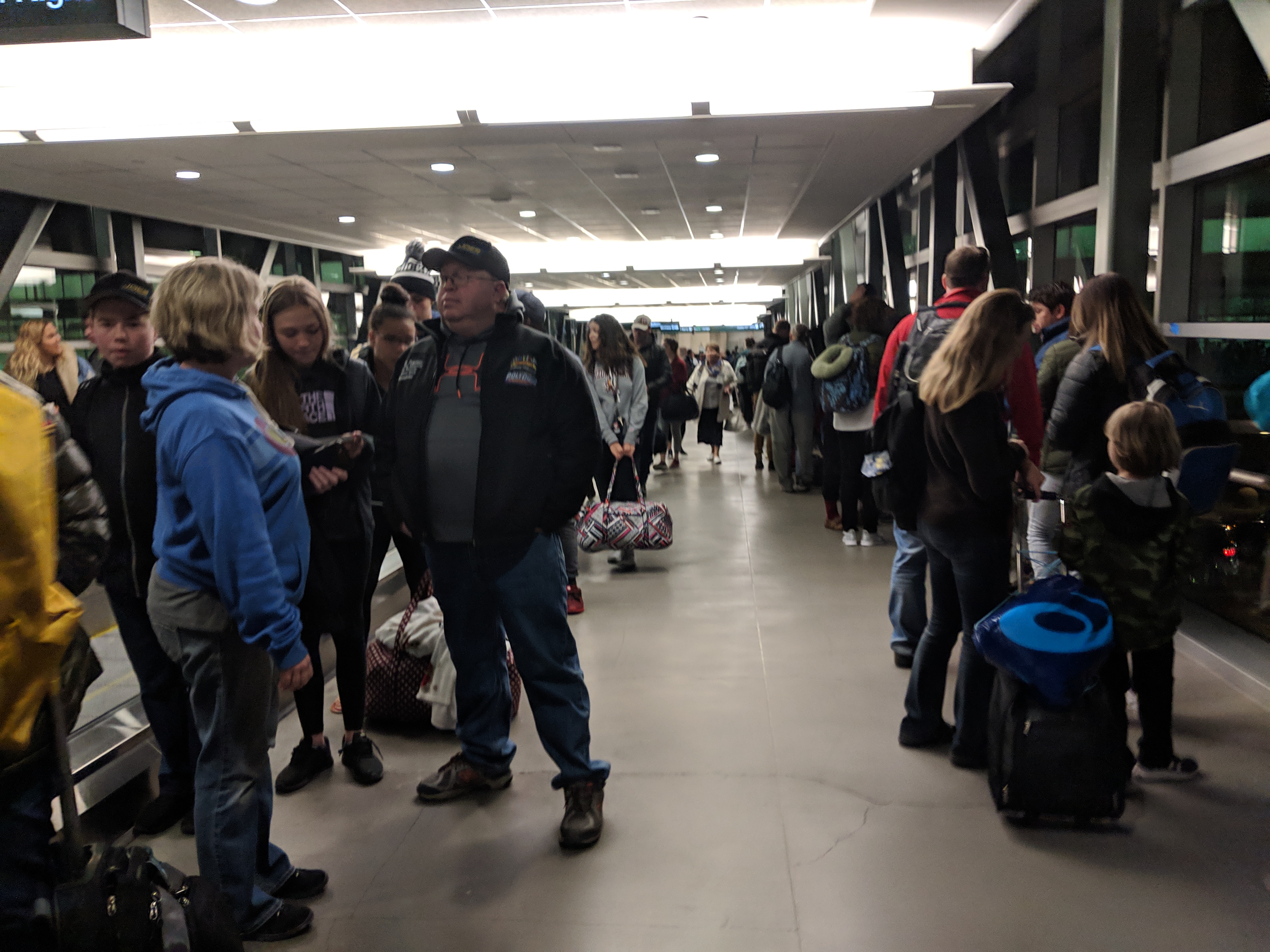 TSA agents, deemed essential, are still not being paid during the government shutdown.

According to reports, many are simply not showing up for work. There are no reports of the blue flu in the Twin Cities, however.

After CNN aired its report on the “blue flu,” the administration hit back, Huffington Post said.

“Security operations at airports have not been impacted by a non-existent sick out,” department spokesperson Tyler Houlton tweeted regarding the story. “CNN has the cell numbers of multiple @TSA public affairs professionals, but rather than validate statistics, they grossly misrepresented them.”

Statement on nationwide “sick out” as reported by CNN’s Rene Marsh and Gregory Wallace. #News pic.twitter.com/RK0wiFLRJt

At one point, the wait to be screened on Sunday morning was about an hour.

Related: The economic injustice behind the TSA ‘blue flu’ (CNN)