Duluth’s competition for a new city flag is turning nasty.

After whittling down the competition from 195 initial submissions — we pause to note here that’s it’s amazing 195 individuals gave a rip about the Duluth city flag — to 45 semifinalists, two have been accused of plagiarism, according to the Duluth News Tribune.

This one has been “flagged.” 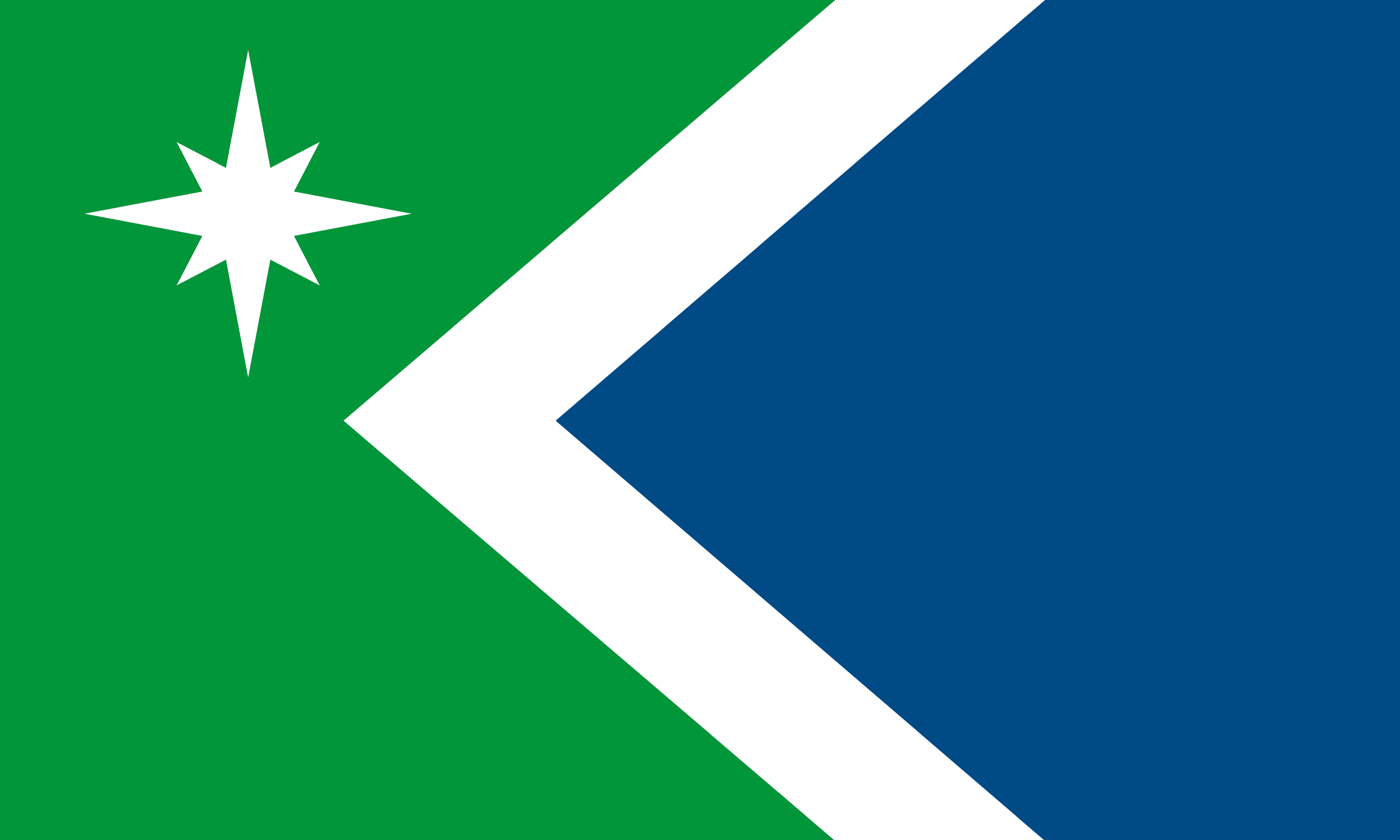 It’s so easy to crib flag designs. Just go to Holly Jakub’s website where she offers up an alternative to the current Minnesota state flag, and just “Duluthize” it a bit. 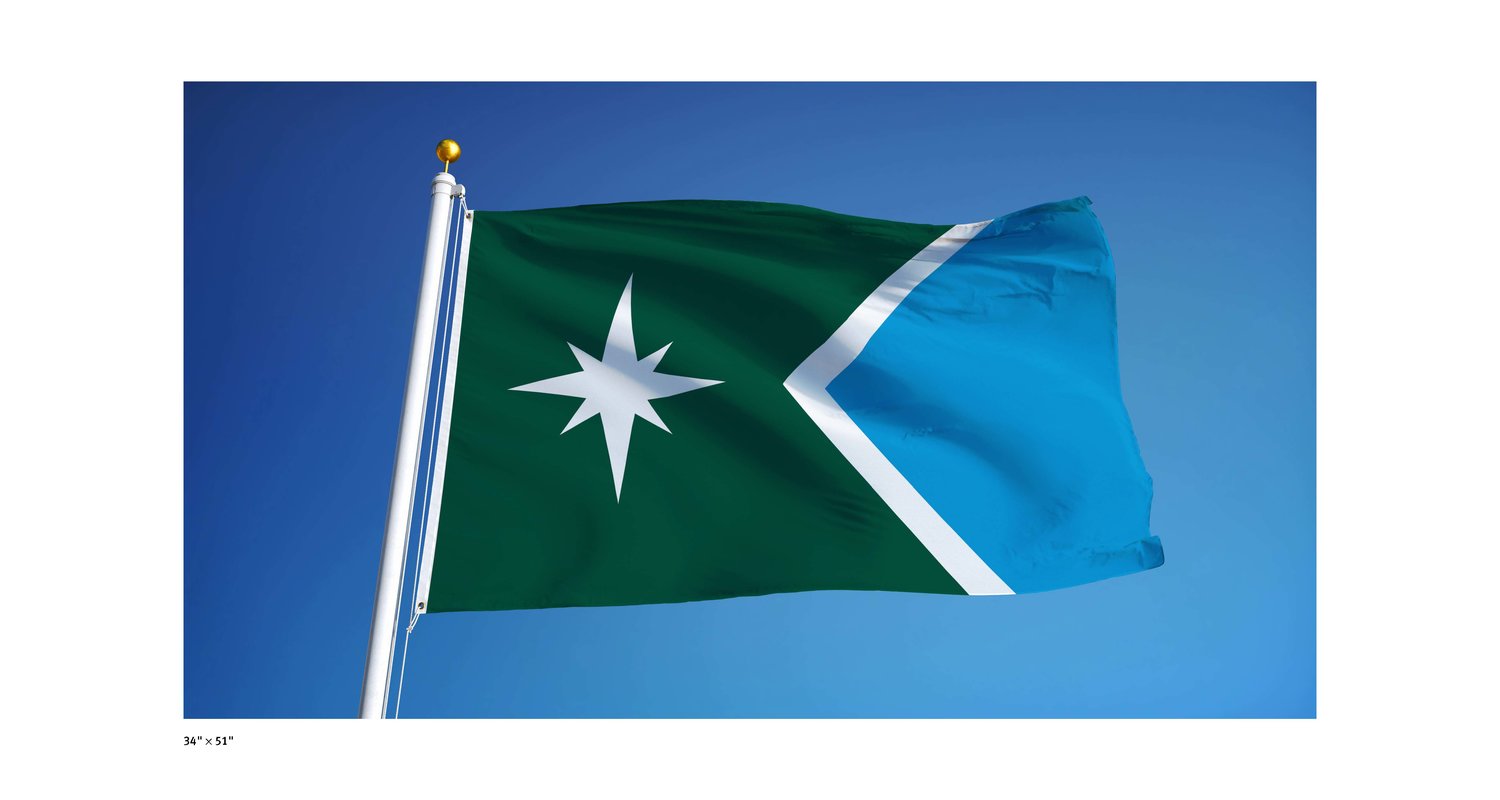 Or go rip off some student’s suggestion for Detroit’s flag. 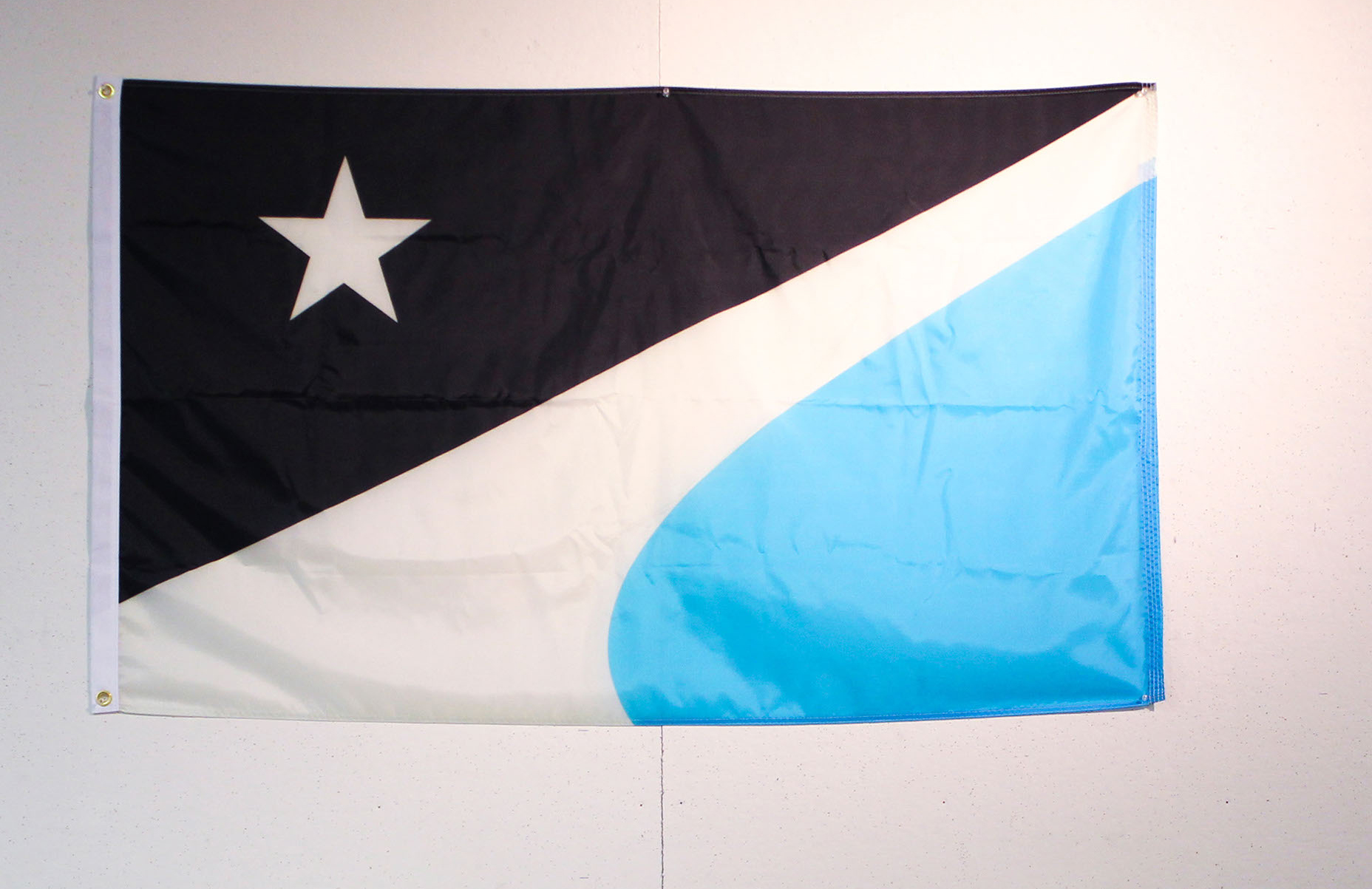 Compare to the one submitted to the Duluth competition. 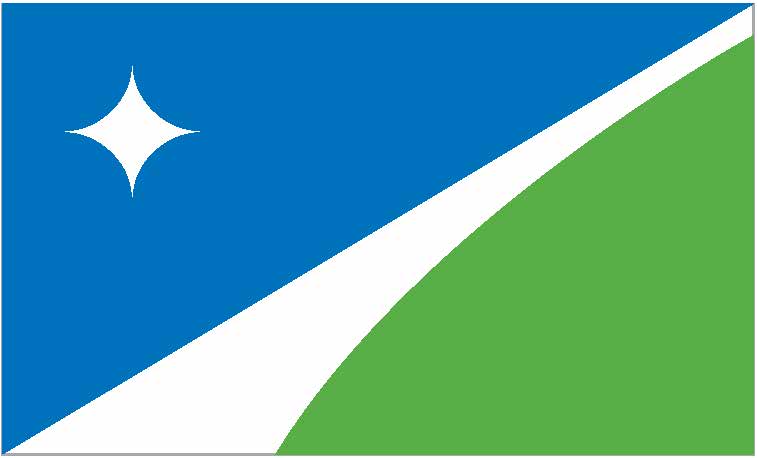 Here’s how the artist interprets the design:

“Blue represents Lake Superior, the St. Louis River Estuary, and 42 named streams, as well as the sky. White represents the snow and ice of our long winter season. Green represents the landscape, rich with green space, where we live, work, and recreate. Four Pointed Star represents Duluth’s many points of light: ships at anchor, lighthouses, celestial bodies, lights along the skyline, and the sparkling ice and snow of our winter season. A compass rose evokes Duluth’s rich nautical heritage and identity as “The North”. Curve evokes our expanse of hillside, shoreline, beaches, and Lakewalk where the city and lake come together. All elements of this flag are identifiable on the hoist: while at rest, flapping in the wind, or viewed at rest. The identity of the flag is not lost when reproduced in greyscale or 1-color.”

“We will internally continue to reach out to the artists whose work is in question, and we’ll do our own research to find out if there is a plagiarism issue,” a city spokeswoman tells the News Tribune. “And if there is, then we’ll certainly bring that to the flag committee, in addition to the mayor’s office, for how they would like to move forward.”

The flag design community must be a relatively tight one for the alleged plagiarism to have been spotted.