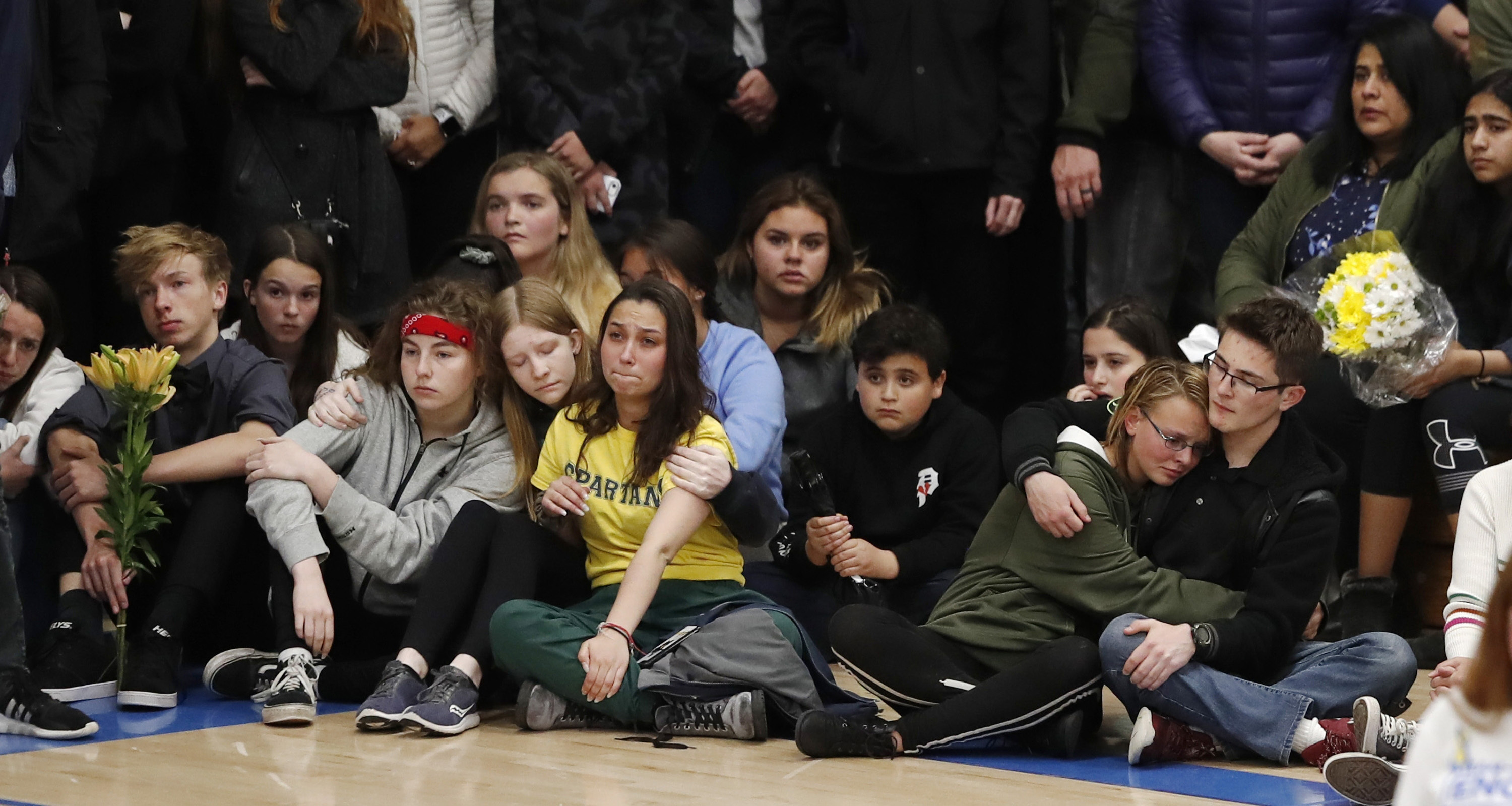 If Wednesday evening’s vigil for a student killed during this week’s school shooting in Colorado is any indication, it’s no longer possible to mourn gun victims without politicians and activists crowding out the kids.

Colorado STEM students walked out of the vigil on Wednesday after none of them was invited to speak about their classmate, Kendrick Castillo, 18, who tried to stop the shooting.

Instead, the speakers were an assortment of politicians and activists.

Students from the #STEMshooting in Colorado stormed out of a rally organized by gun-control advocates Wednesday night after growing angry about the politicization of their trauma. pic.twitter.com/uCLEqt89VY

“Let STEM kids speak,” an attendee shouted during the vigil, according to BuzzFeed News.

Organizers say they had difficulty connecting with STEM students to get them to speak.

“They were just talking about Kendrick like he was a prop and that wasn’t something I could handle,” Christopher, a 17-year-old senior at STEM School, Colorado Public Radio.

In a chaotic quarter-hour period, kids and adults, many in tears, poured out of the building and back in while organizers apologized and said it was not their intention to offend anyone. Groups of STEM students began chants of “mental health.” In smaller groups, anti-media slogans rose and fell. Inside the gym, a pastor began the scheduled interfaith prayer.

Some students who wanted time at the mic eventually got their chance, as several hundred filed back into the gym to take turns addressing one another, continuing the theme of being frustrated at how the event had been handled, and taking the opportunity to share memories of Castillo.

Zachary Vangelisti graduated from STEM School last year, where he knew Castillo from Student Government. He said Castillo was the sort of hard worker who always stayed after school events help clean and put away chairs.

“He was just a compassionate, brilliant and kind kid, and I’m really sad that he was forced to do what he had to do yesterday,” said Vangelisti.

“Thank you all for coming, supporting, honoring, if you weren’t here for politics,” a student later said to the assembly. “If you were, thank you for ruining it. And before we go, we want to say we love you Kendrick. We will remember you ever always.”