Brain stimulation might lead you to love Johnny Cash 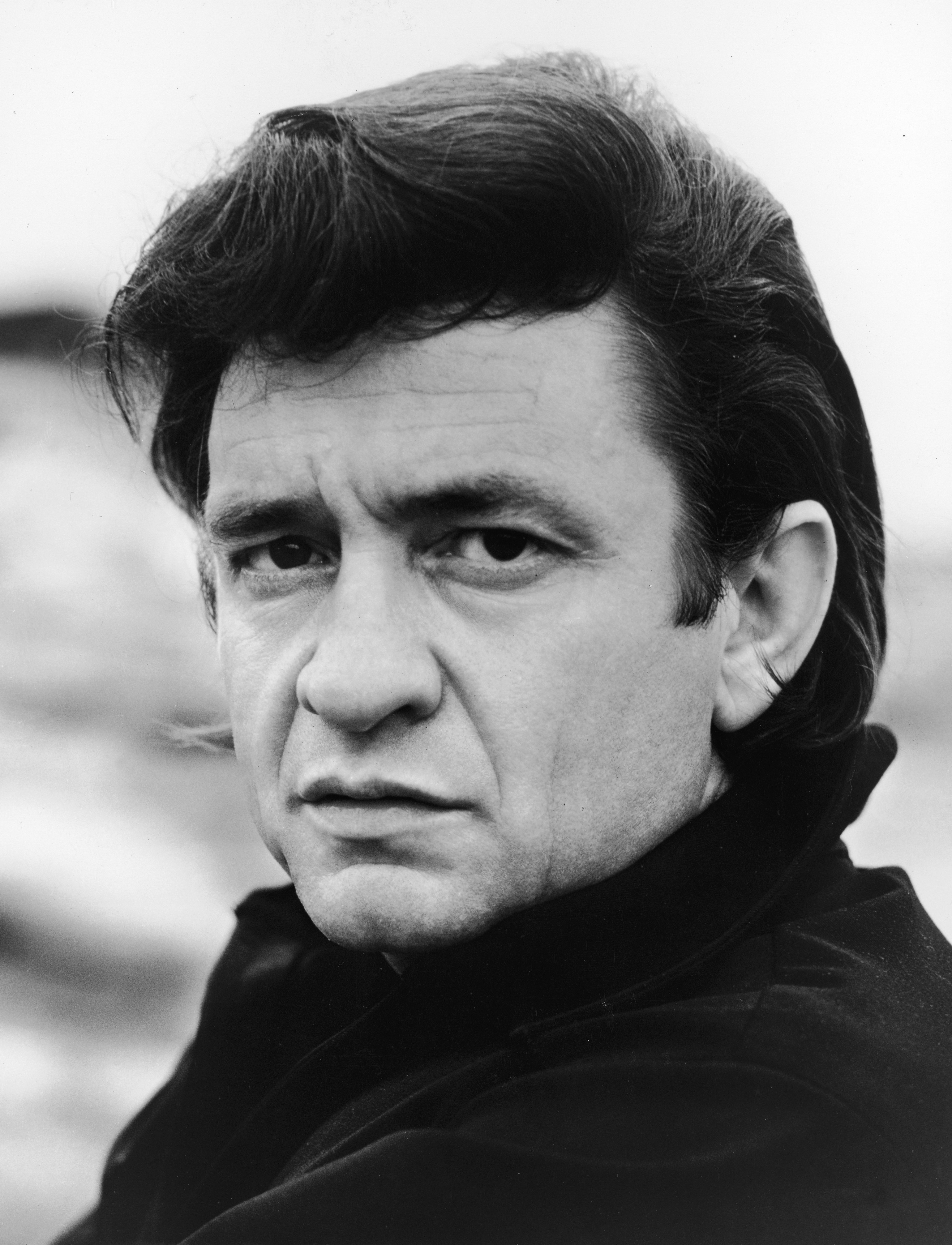 A study out this week says deep-brain stimulation, intended as a treatment for obsessive compulsive disorder by implanting electrodes, leads to a greater appreciation of the music of Johnny Cash.

The story is reported today via Wired…

For the treatment, the man—referred to in the study as “Mr. B”—received stimulation targeted at his nucleus accumbens, the part of the brain believed to play an important role in how we perceive pleasure and, as a result, addictive and obsessive behaviors. Electrodes were implanted into his brain and, when connected to an external power source, sent patterned pulses of electricity in an attempt to decrease his sense of anxiety.

The treatment worked, with Mr. B referring appearing “new and improved” after just six weeks, but over the following six months, an unexpected side effect emerged: Mr. B became a Cash fan. It started with accidental exposure to the song “Ring of Fire,” but the report states that, from that point on, he “kept listening simply and solely to Johnny Cash and bought all his CDs and DVDs.”

It’s possible, neurosurgeon Ali Rezai told The Guardian, that the thirst for Johnny Cash always lived inside the man but was somehow blocked by anxiety.

In their paper (available here), the researchers insisted one obsession was not replaced by an obsession for Johnny Cash music.

One may, of course, argue that during stimulation the patient developed a new kind of obsession and compulsion while his former obsessions of fear for uncertainty and illogical things declined. His preference for Johnny Cash, however, does not match the definition of obsessions or compulsions.

Listening to Johnny Cash is pleasurable and not preceded by anxiety, nor is discomfort provoked when the patient is prevented from listening. The patient does not feel obsessed with Johnny Cash, nor compelled to listen and his behavior does not result in reduction of anxiety or tension.

Alternatively, DBS may have changed musical preference by influencing self-confidence. In contrast with the patients’ life before surgery, having far less OCD, anxiety and depressive symptoms, he felt highly confident after DBS, characterizing himself as “Mr. B. II”. It could be suggested that the image he creates when listening to songs of Johnny Cash seems to match his “new” confident self. Like Mr. B. states: “it seems as if Johnny Cash goes together with DBS”.

Eventually, the strong feelings of pleasure that this self-created image elicits, implies that the associated behavior is rewarding and is likely to be repeated (Sloboda and Juslin, 2001; Huron, 2006). It has been shown that self-esteem influences musical preference, although it does not explain the largest part of the relationship between individual factors and musical taste.

Besides, it appears that one of the reasons for listening to a favorite musical style for men is to use imagination and to create an image of oneself (North, 2010). Together with the aspect that music is rewarding due to the emotions it enhances (Salimpoor et al., 2009), both prefacing factors may have influenced the development of a distinct musical preference for Johnny Cash in our patient.

However, the man reported that when the batteries on his electronic implants began to die, he became more of a Rolling Stones fan.

The researchers’ paper is published in Frontiers in Behavioral Neuroscience.