Tomorrow is Flag Day in the United States, honoring the day in 1777 when the flag was adopted.

It’s had a good run, despite our best attempts to embarrass it, as documented every year at this time on NewsCut (example).

Minnesota Public Radio’s Nikki Tundel has been stashing her most disturbing encounters with the flag over the last year. In these situations, the flag struggles to provide some dignity in the most undignified places.

Have a look! If you’ve got some you’d like to add, please do so in the comments section (you can post pictures). 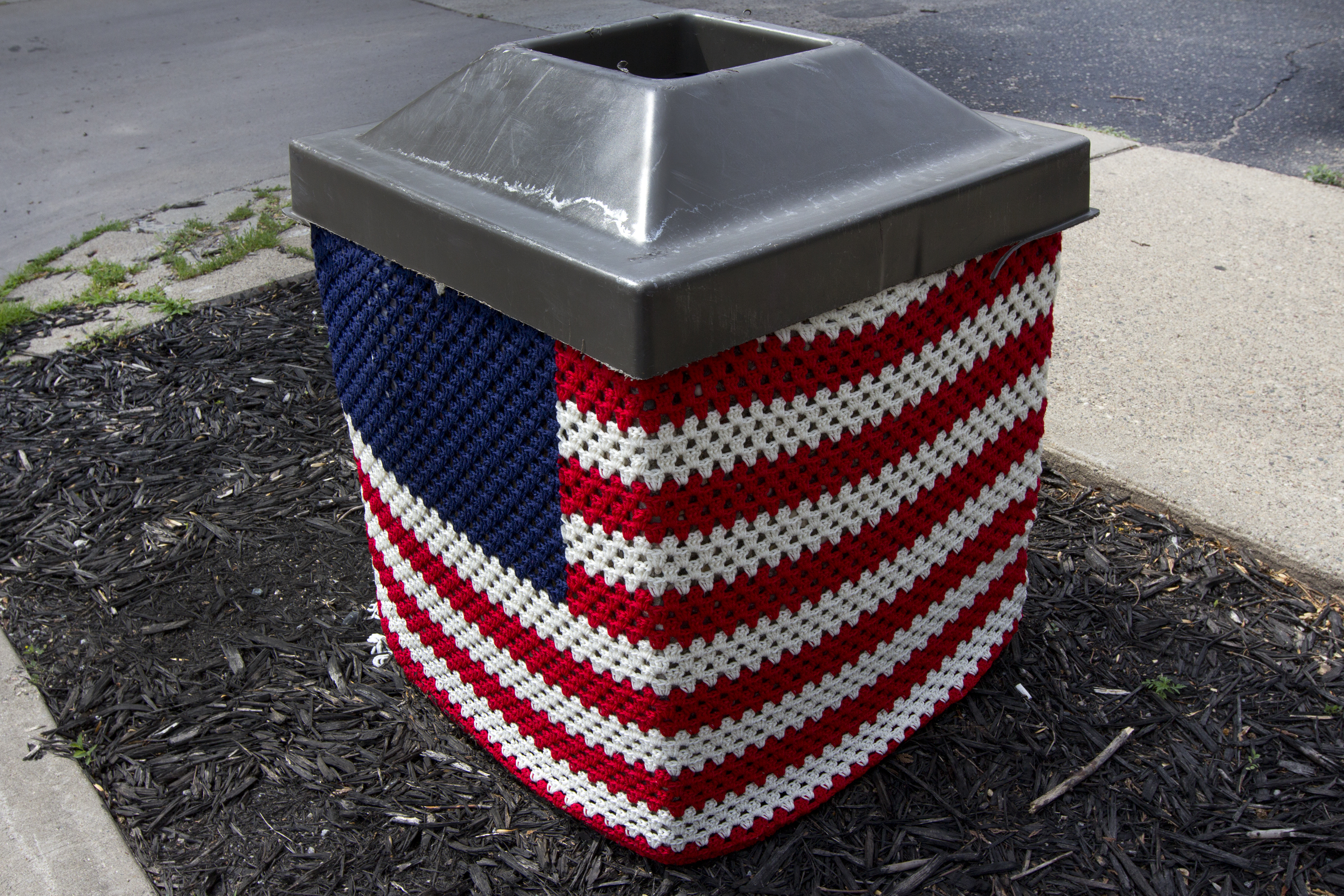 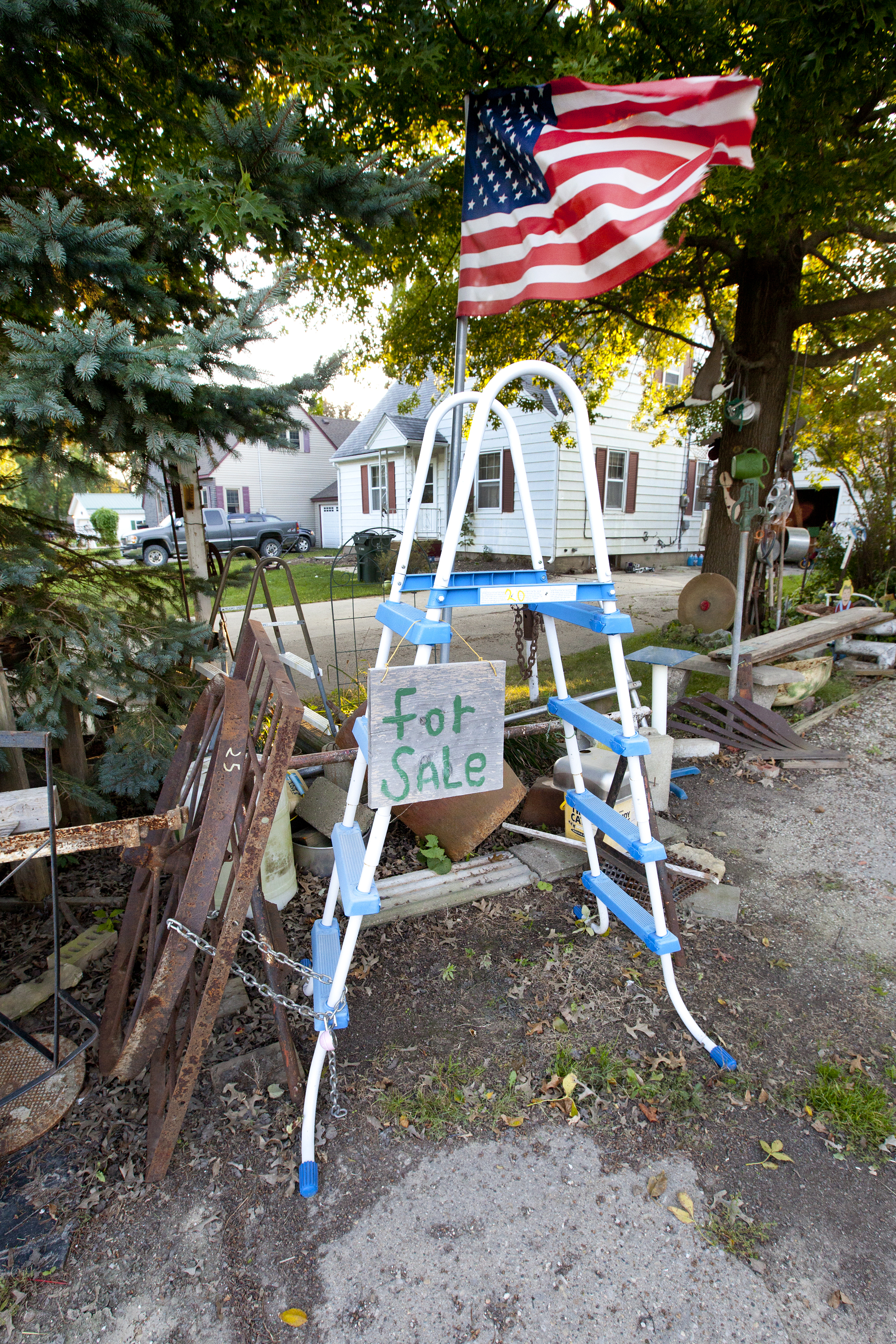 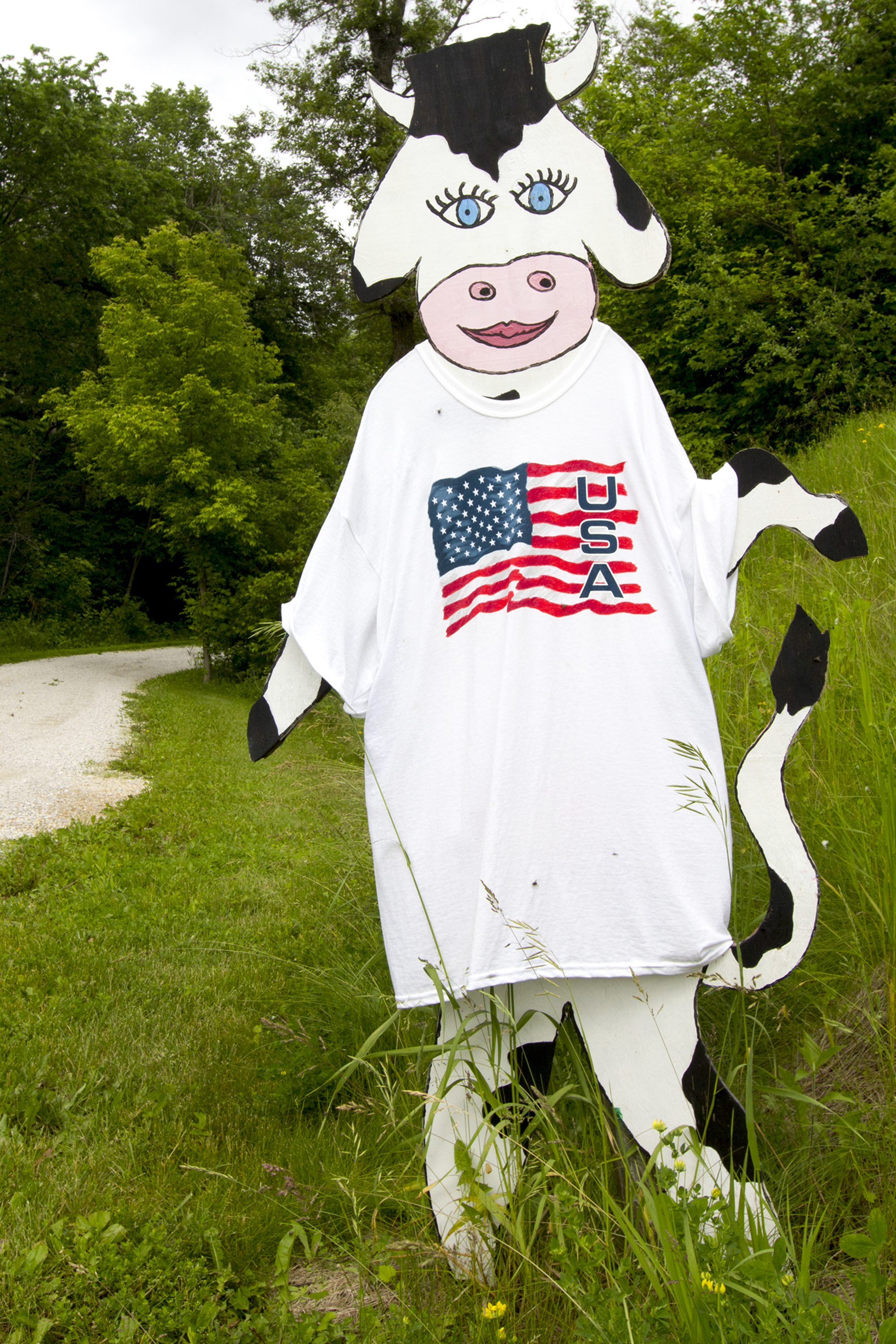 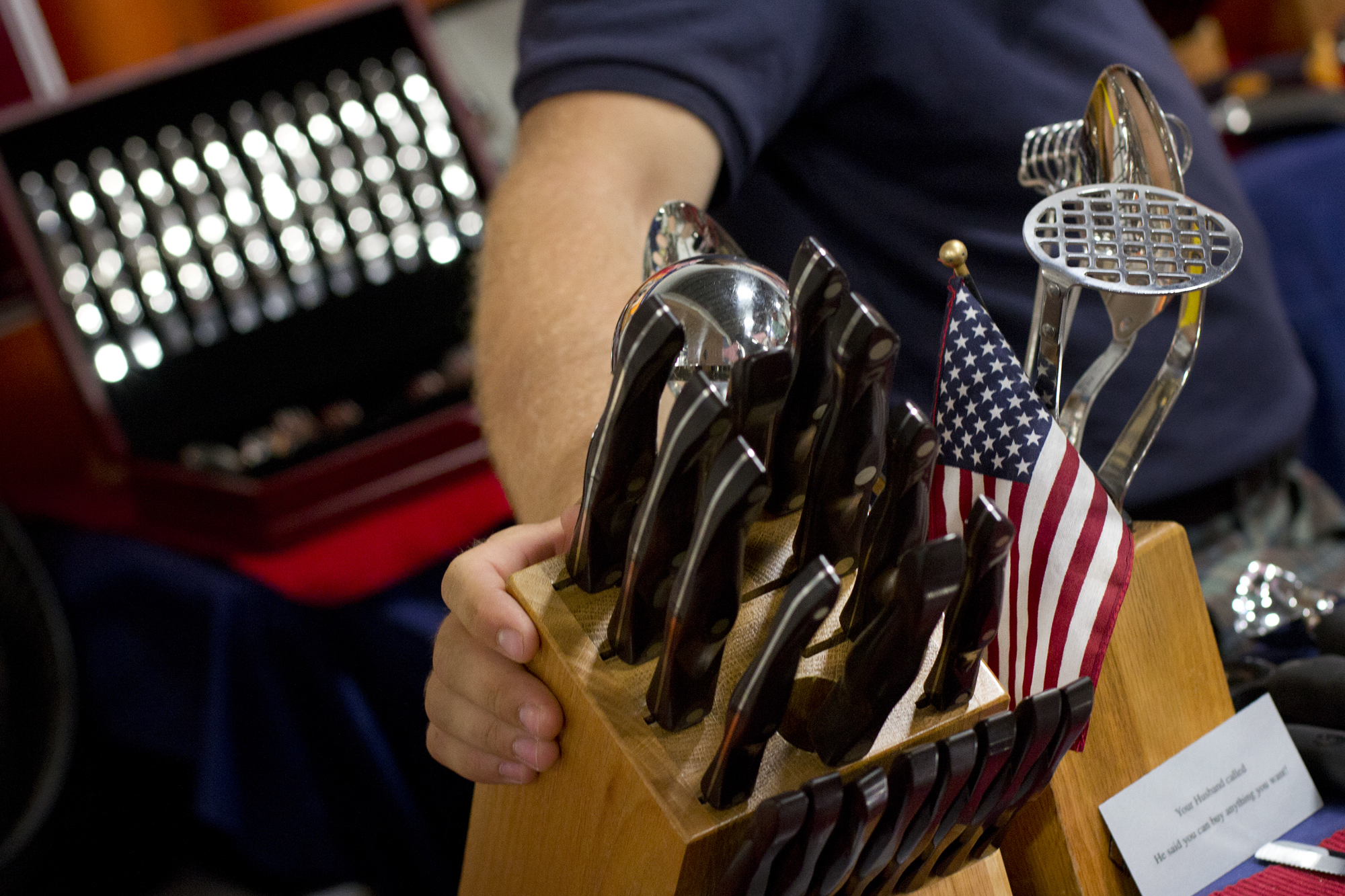 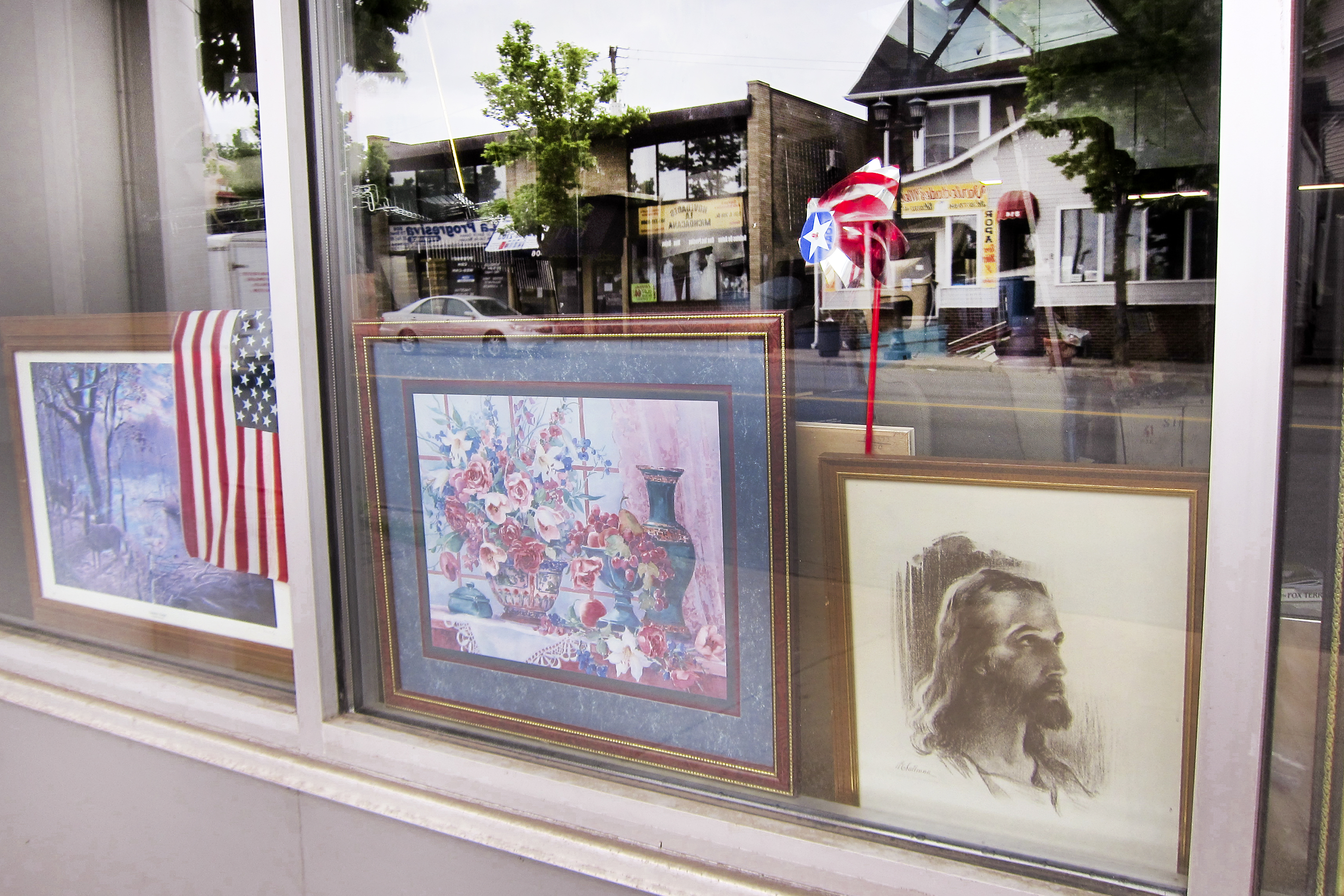 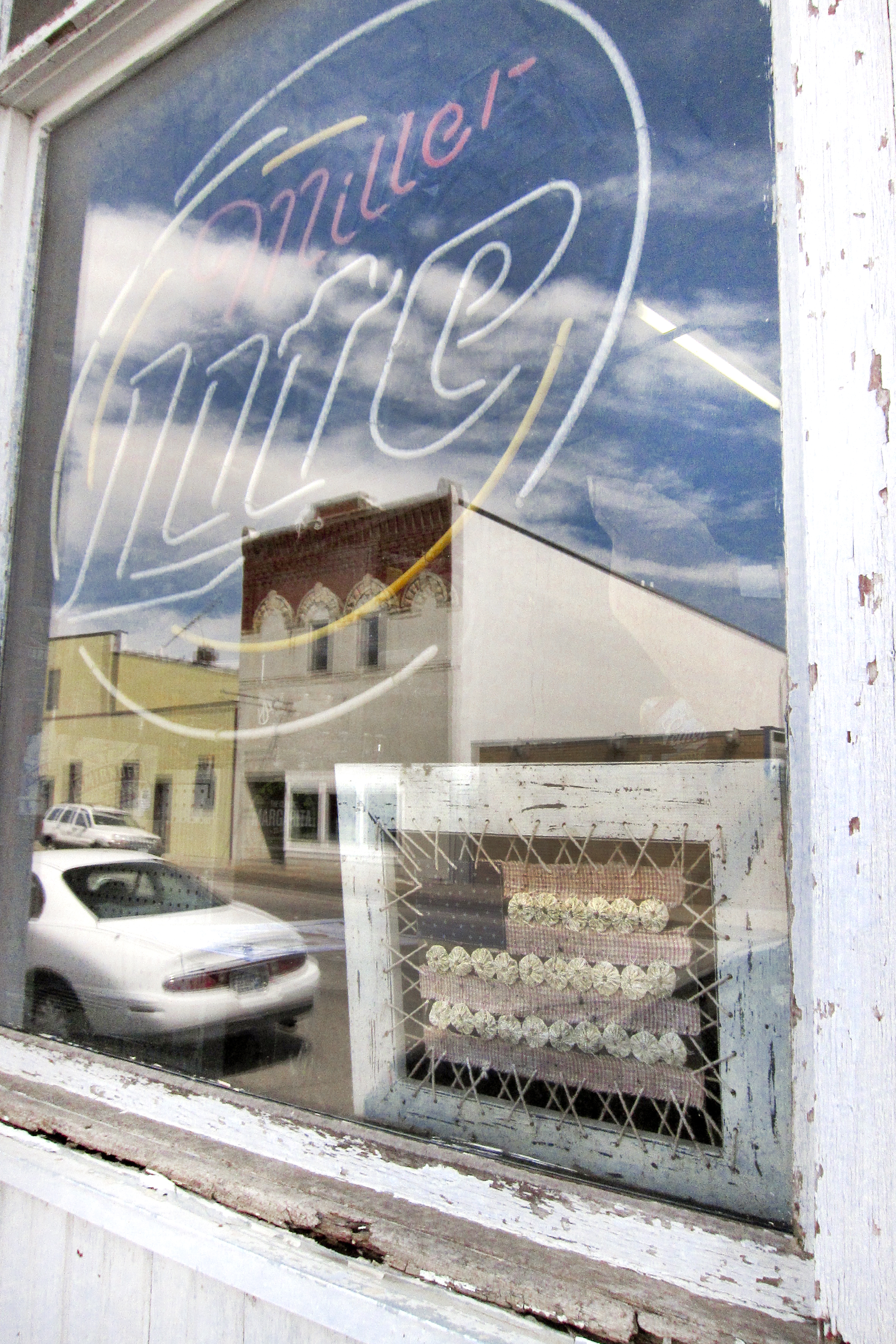 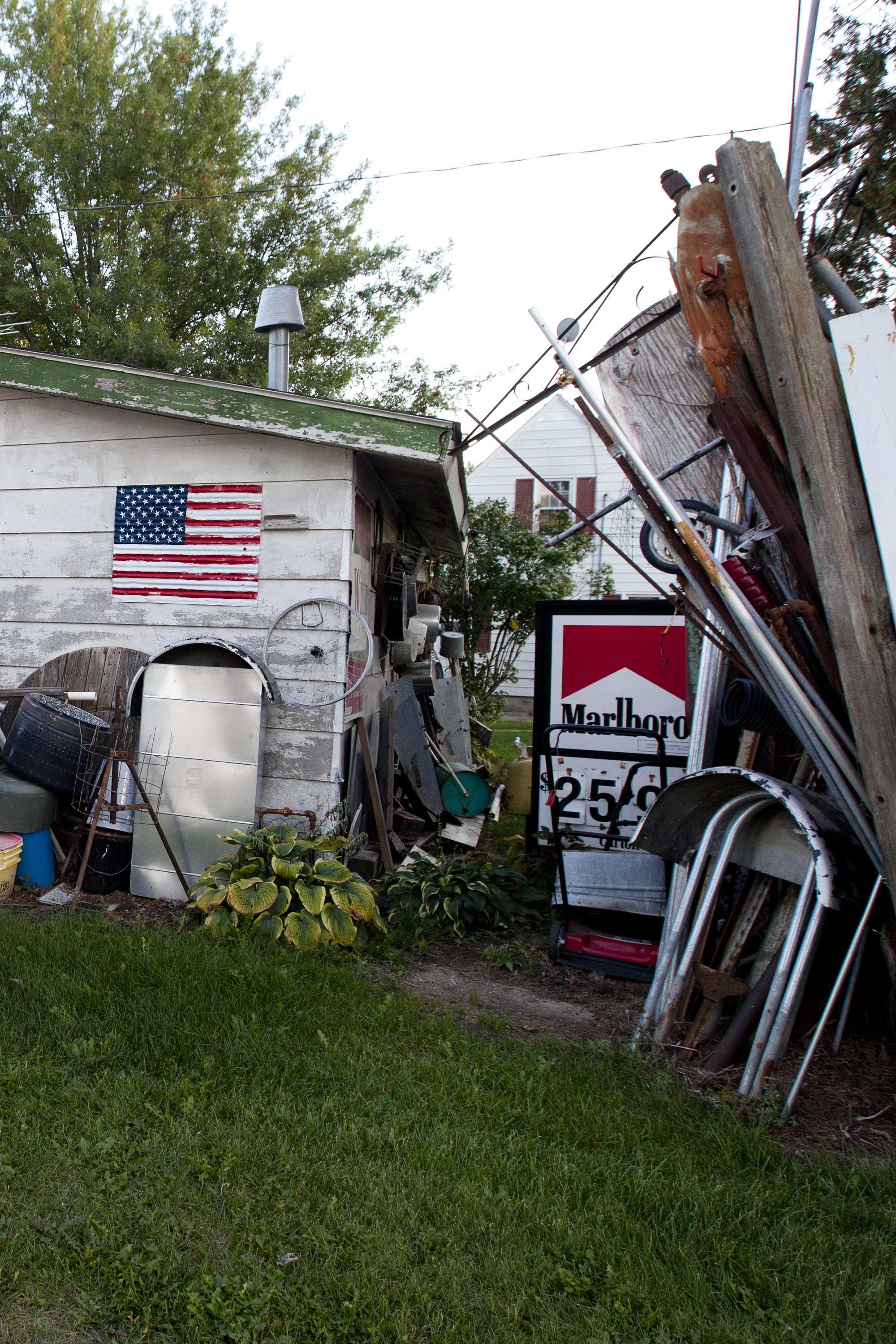 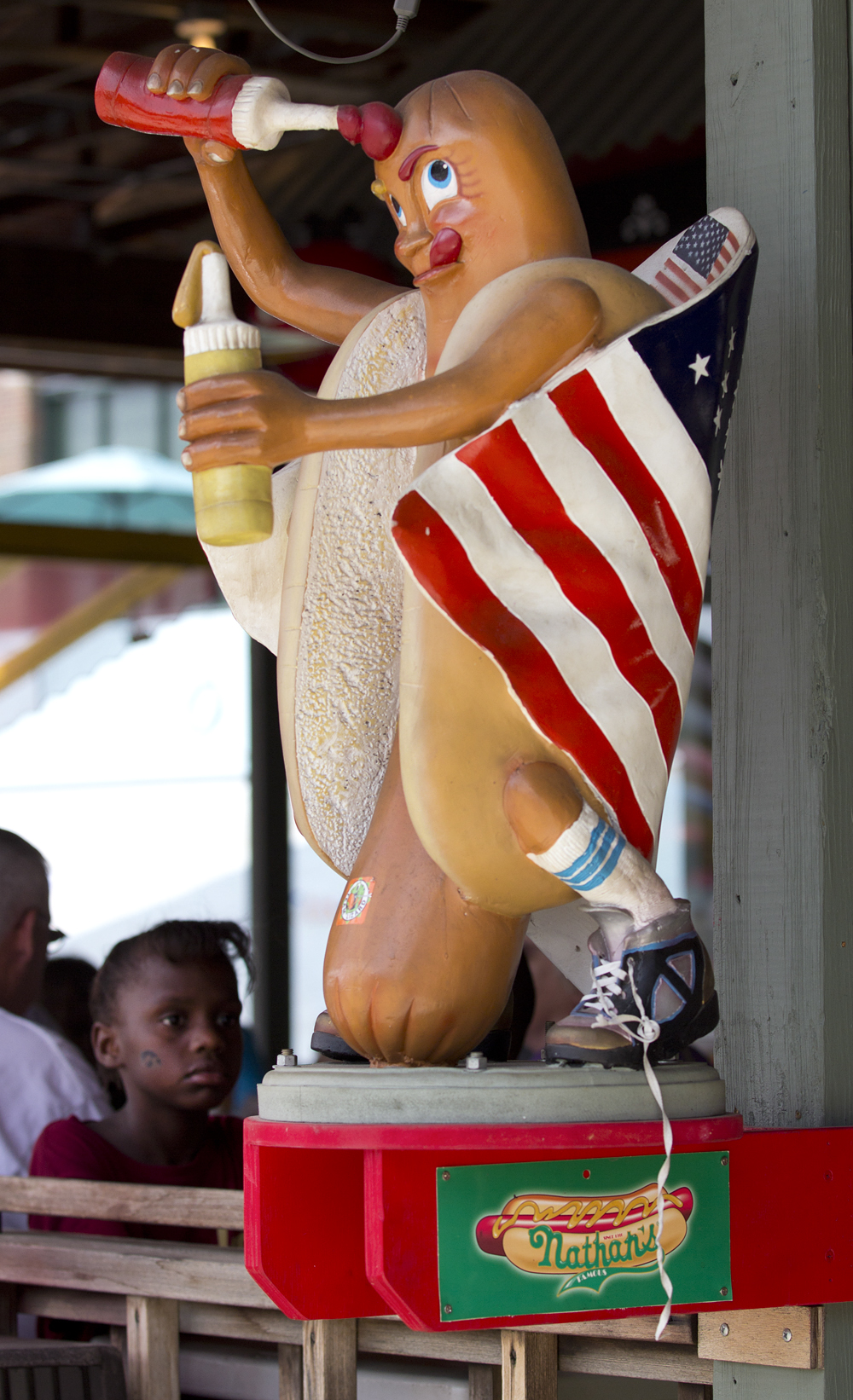 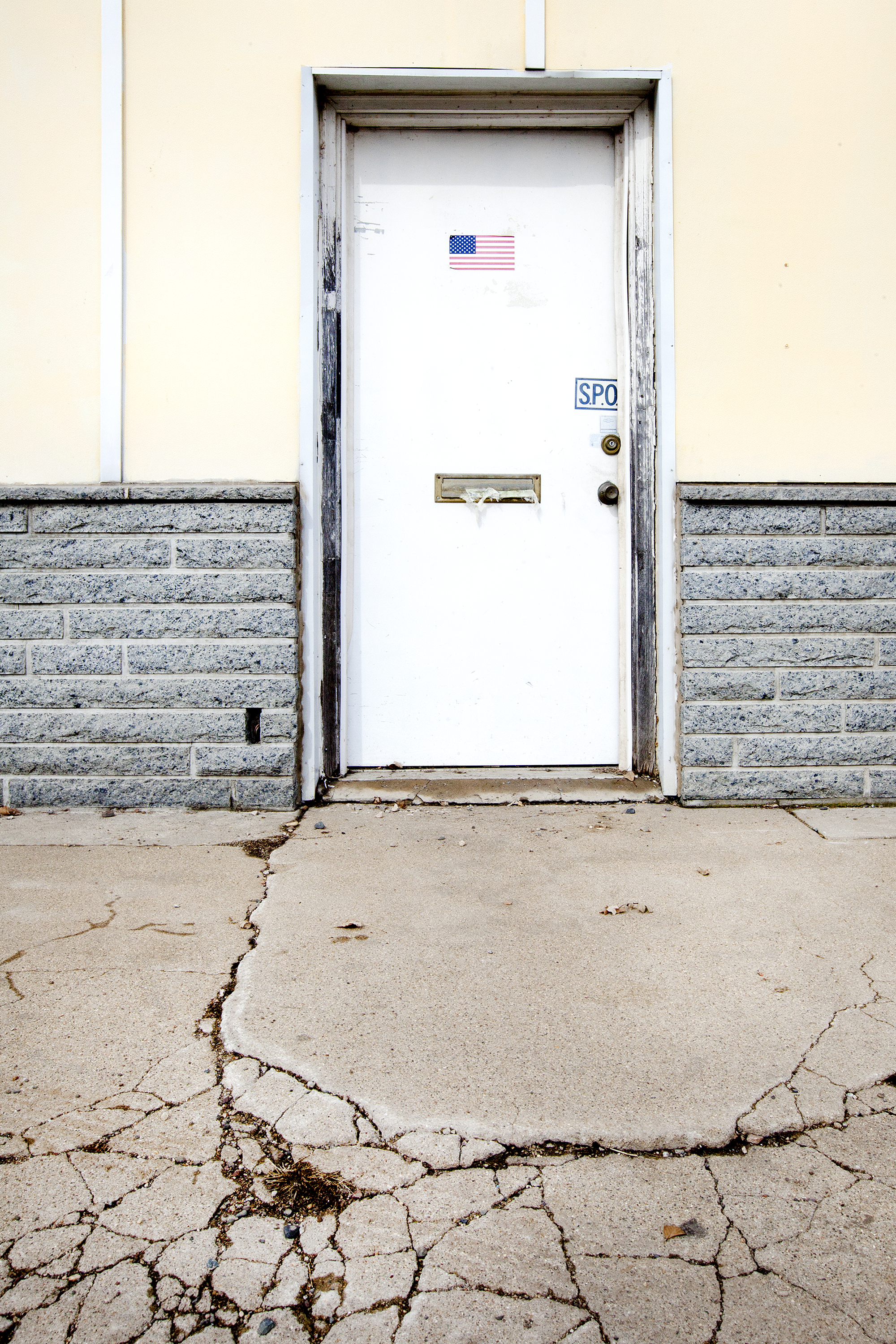 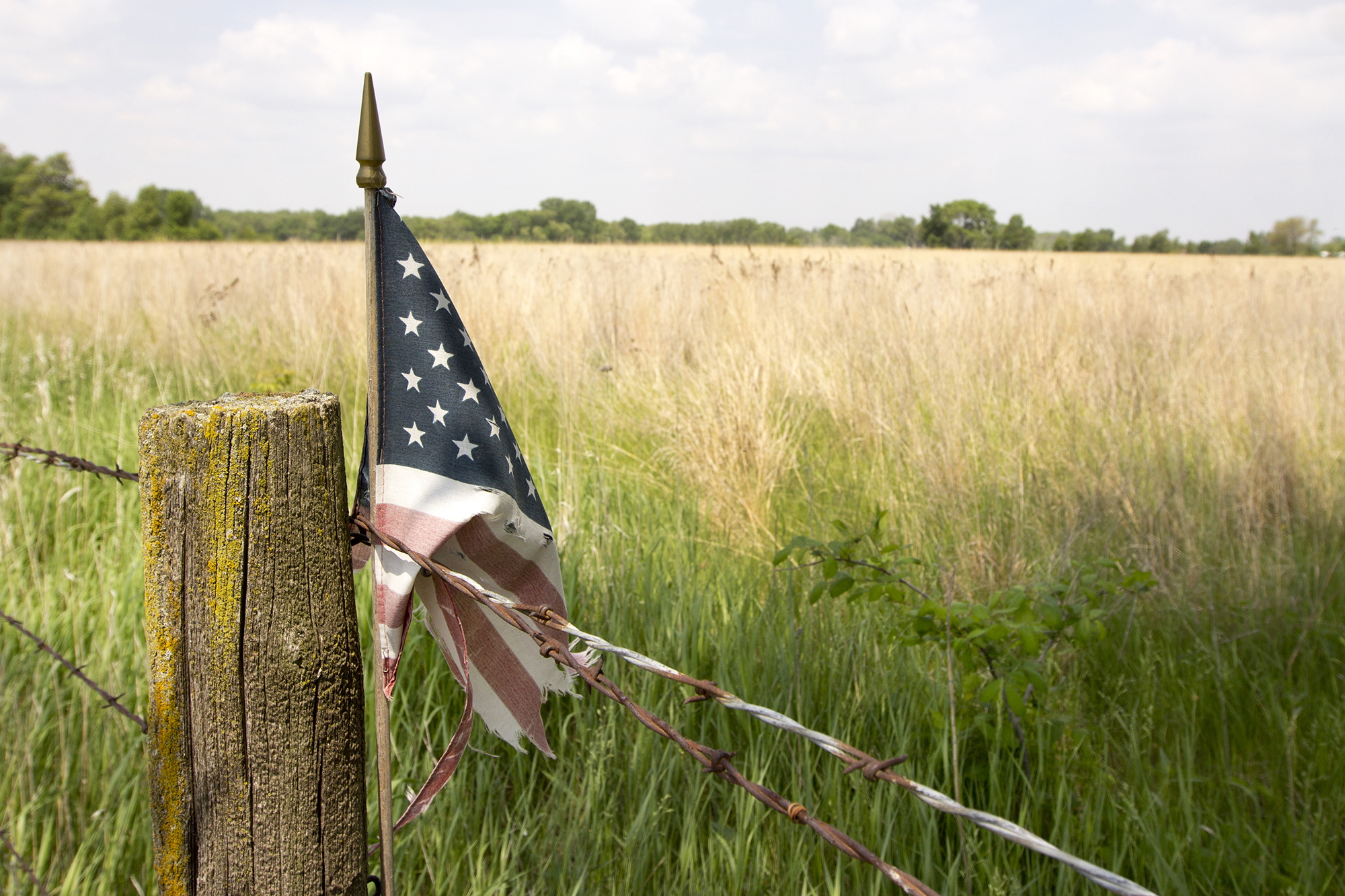 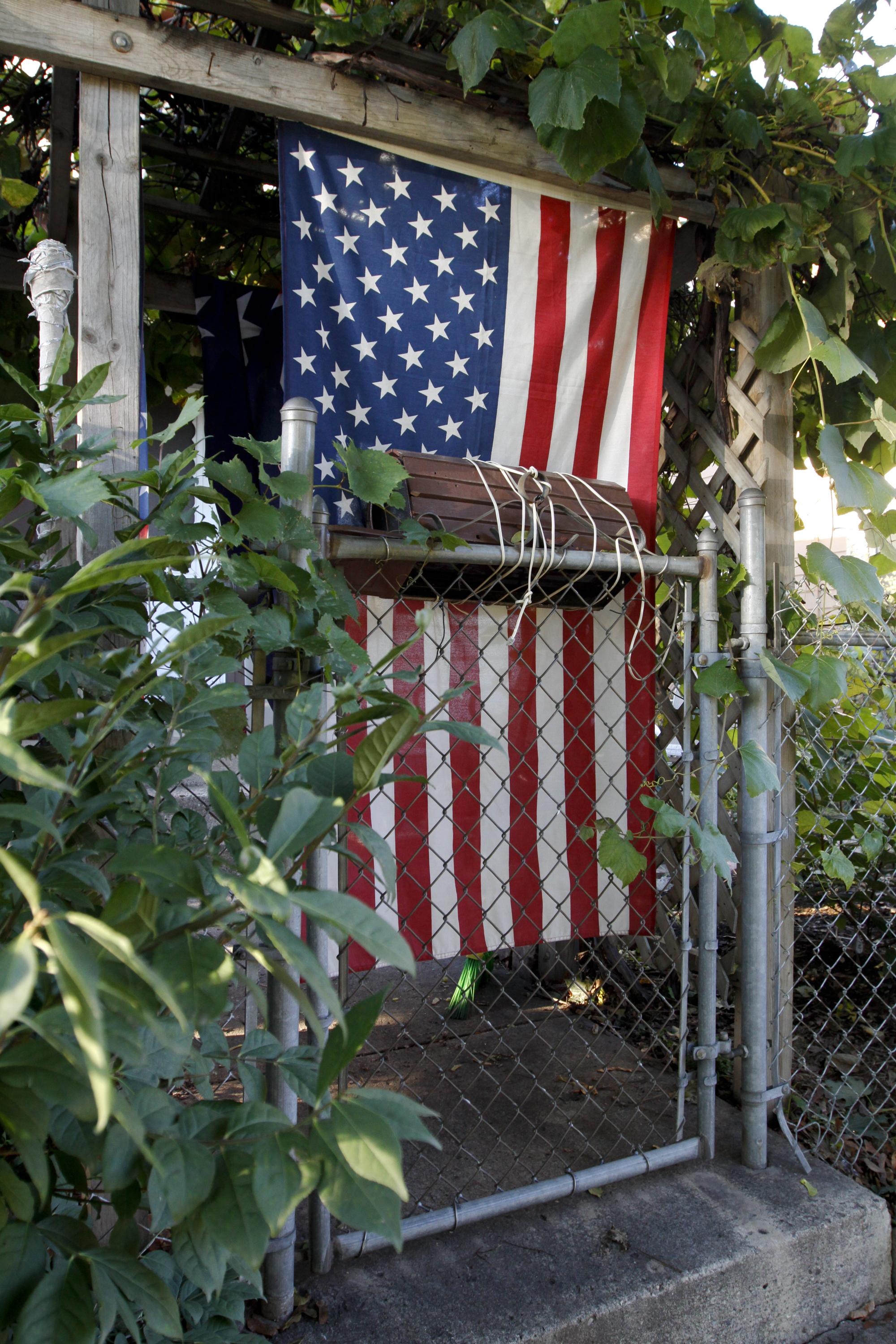 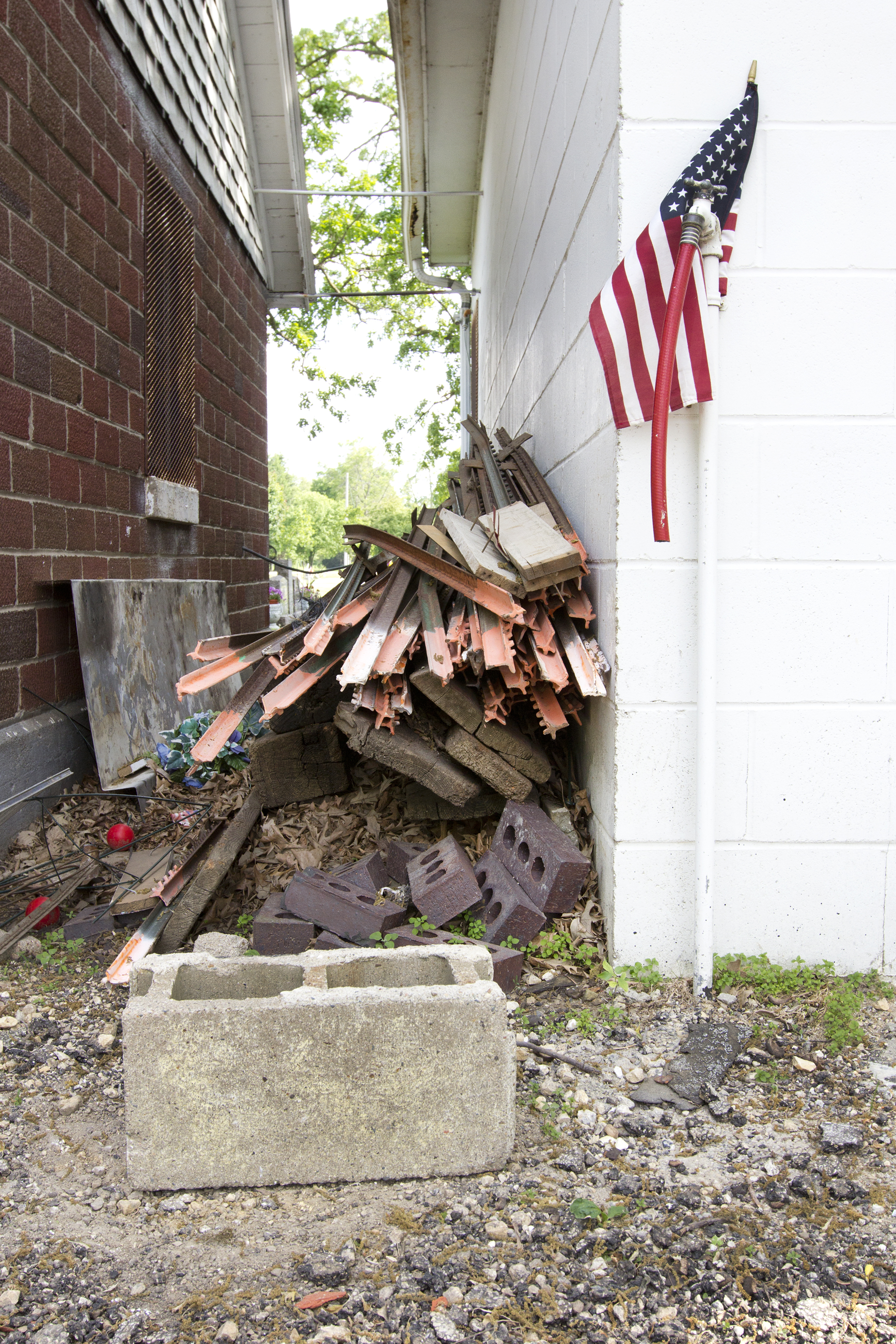 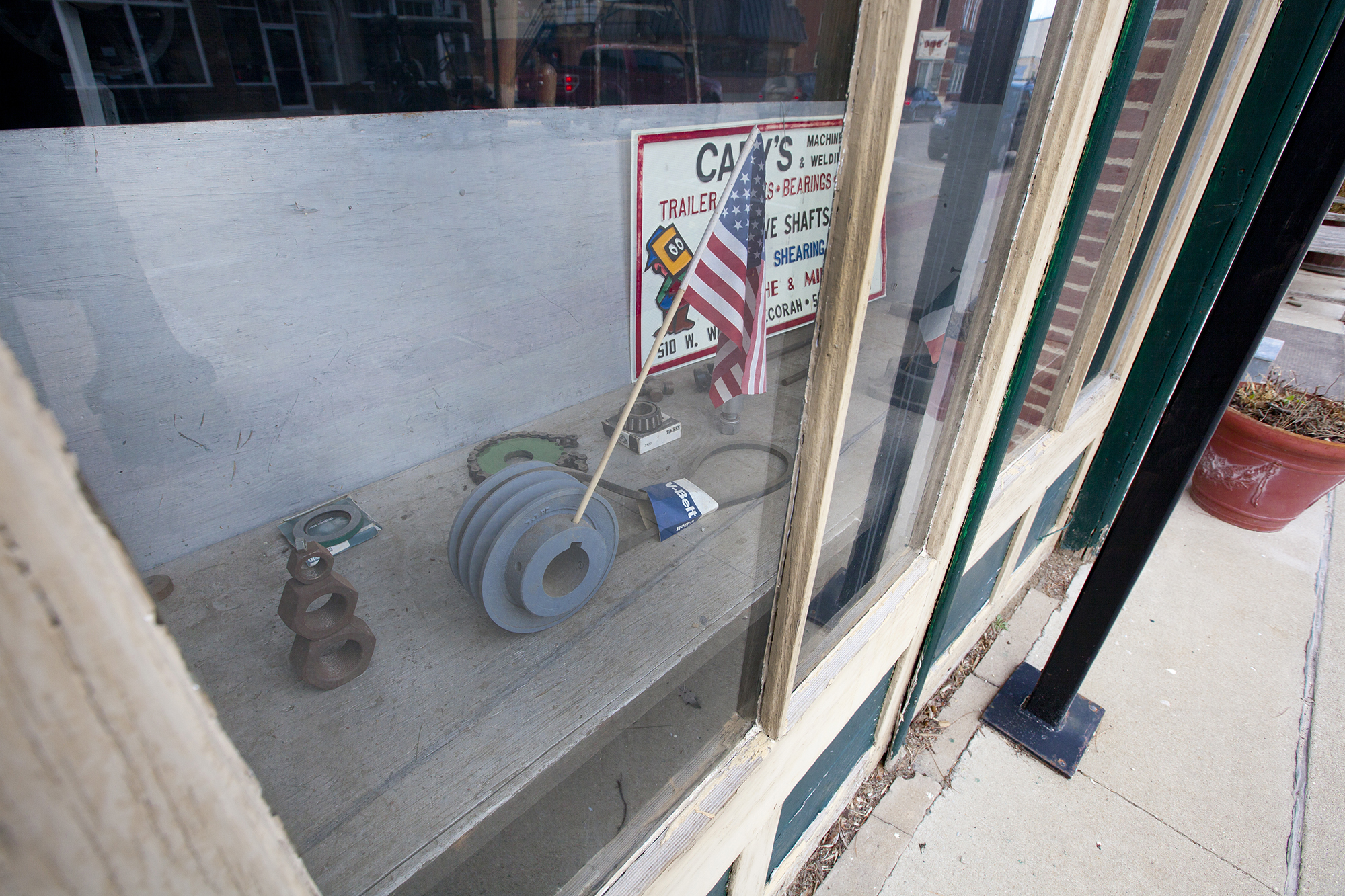 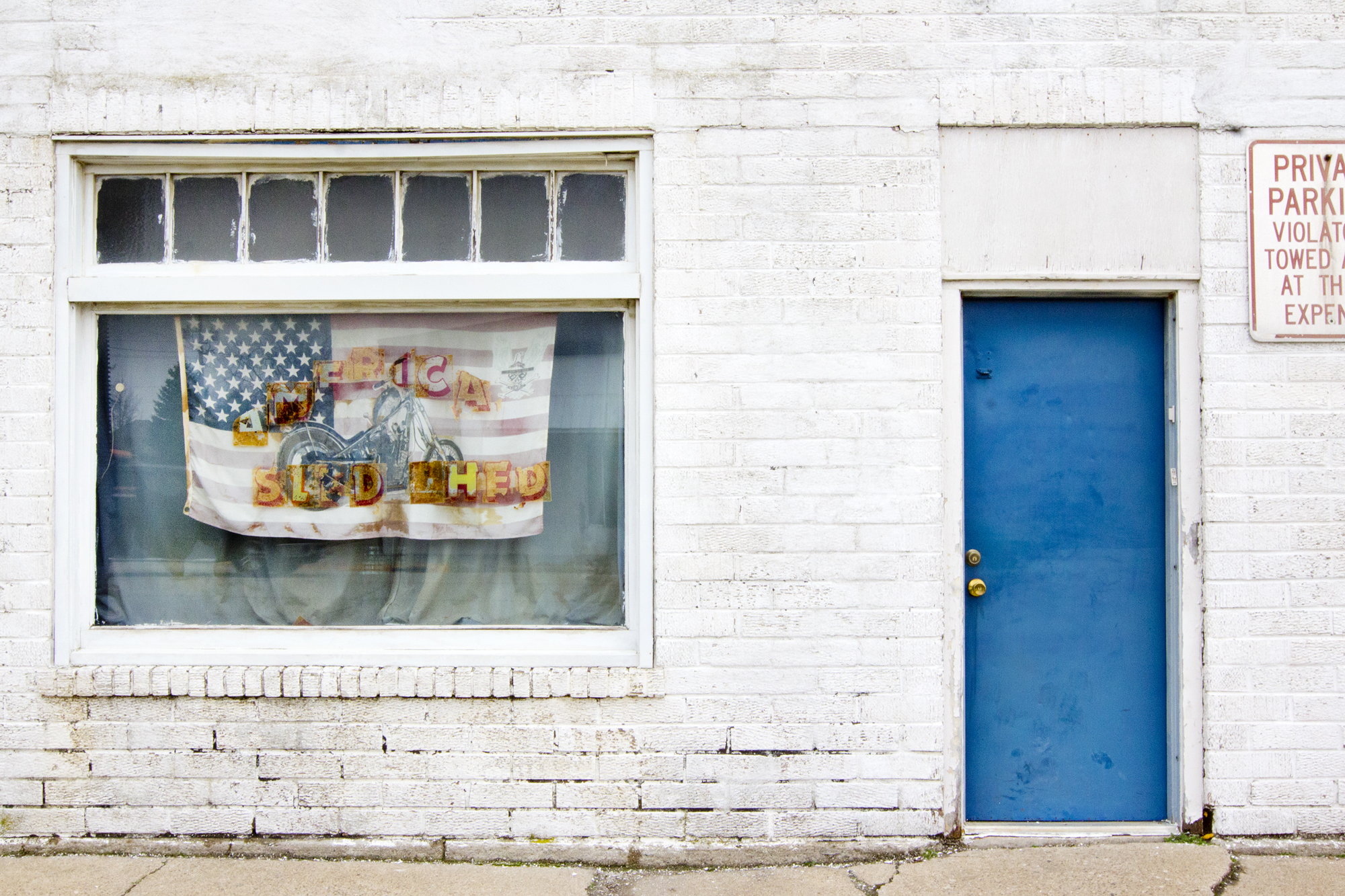