The Red Cross’ latest disaster: itself 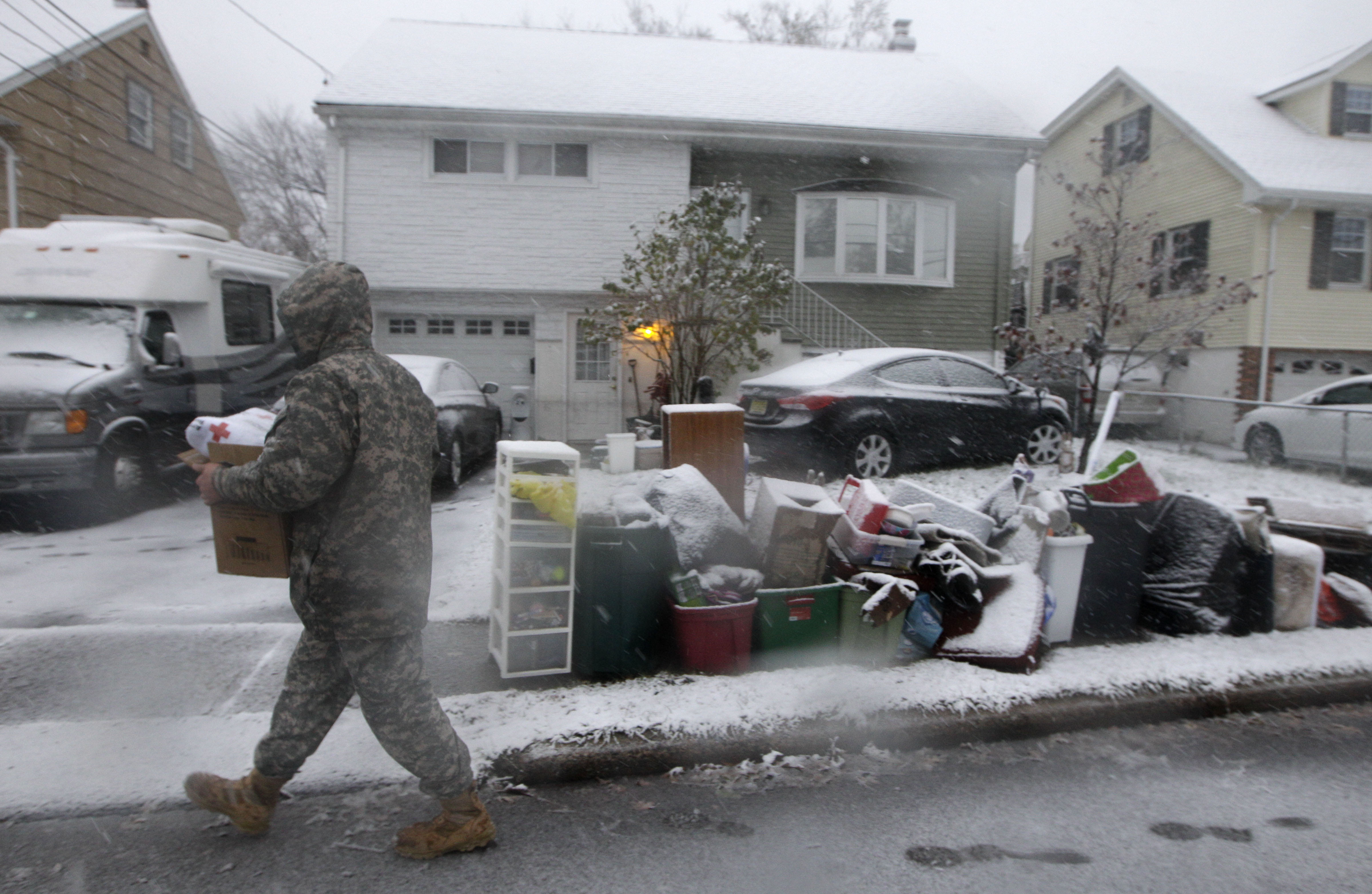 It’s hard to imagine a more damning assessment of a sacred cow than ProPublica’s expose of the American Red Cross.

For several years, we’ve heard complaints about things like money donated for earthquake relief in Haiti that went unspent, but the Red Cross explanations that they were focused on long-term projects more than short-term help made some sense, even if they conflicted with the urgent e-mails the Red Cross sends out for cash in the aftermath of disasters.

It was more about public relations, ProPublica says.

During Isaac, Red Cross supervisors ordered dozens of trucks usually deployed to deliver aid to be driven around nearly empty instead, “just to be seen,” one of the drivers, Jim Dunham, recalls.

“We were sent way down on the Gulf with nothing to give,” Dunham says. The Red Cross’ relief effort was “worse than the storm.”

During Sandy, emergency vehicles were taken away from relief work and assigned to serve as backdrops for press conferences, angering disaster responders on the ground.

This assertion isn’t inconsistent with gripes I heard from volunteers with other organizations during the Red River flooding of 2009. “They show up when the cameras show up,” one aid worker told me as she handed out bologna sandwiches and water in a neighborhood where the Red Cross wasn’t set up.

“While it’s impossible to meet every need in the first chaotic hours and days of a disaster, we are proud that we were able to provide millions of people with hot meals, shelter, relief supplies and financial support during the 2012 hurricanes,” the charity wrote in a statement to ProPublica and NPR.

The Red Cross says it has cultivated a “culture of openness” that welcomes frank self-evaluation and says it has improved its ability to handle urban disasters. One reform, the Red Cross says, moved nearly one-third of its “disaster positions” out of national headquarters and into the field, closer to the victims.

But some Red Cross veterans say they see few signs the organization has made the necessary changes since Sandy and Isaac to respond competently the next time disaster hits.

Richard Rieckenberg, who oversaw aspects of the Red Cross’ efforts to provide food, shelter and supplies after the 2012 storms, said the organization’s work was repeatedly undercut by its leadership.

The Red Cross acknowledged that its disaster relief trucks were assigned for public relations purposes during Hurricane Sandy in New York and New Jersey. But it didn’t say how many.

A former disaster expert who worked on Hurricane Sandy reported the problems to organization executives.

“I was quite bluntly told that they didn’t care – it was the plan that was going to make the ARC [American Red Cross] look the best to the local politicians,” he told ProPublica.

He says he doesn’t donate to the Red Cross anymore.