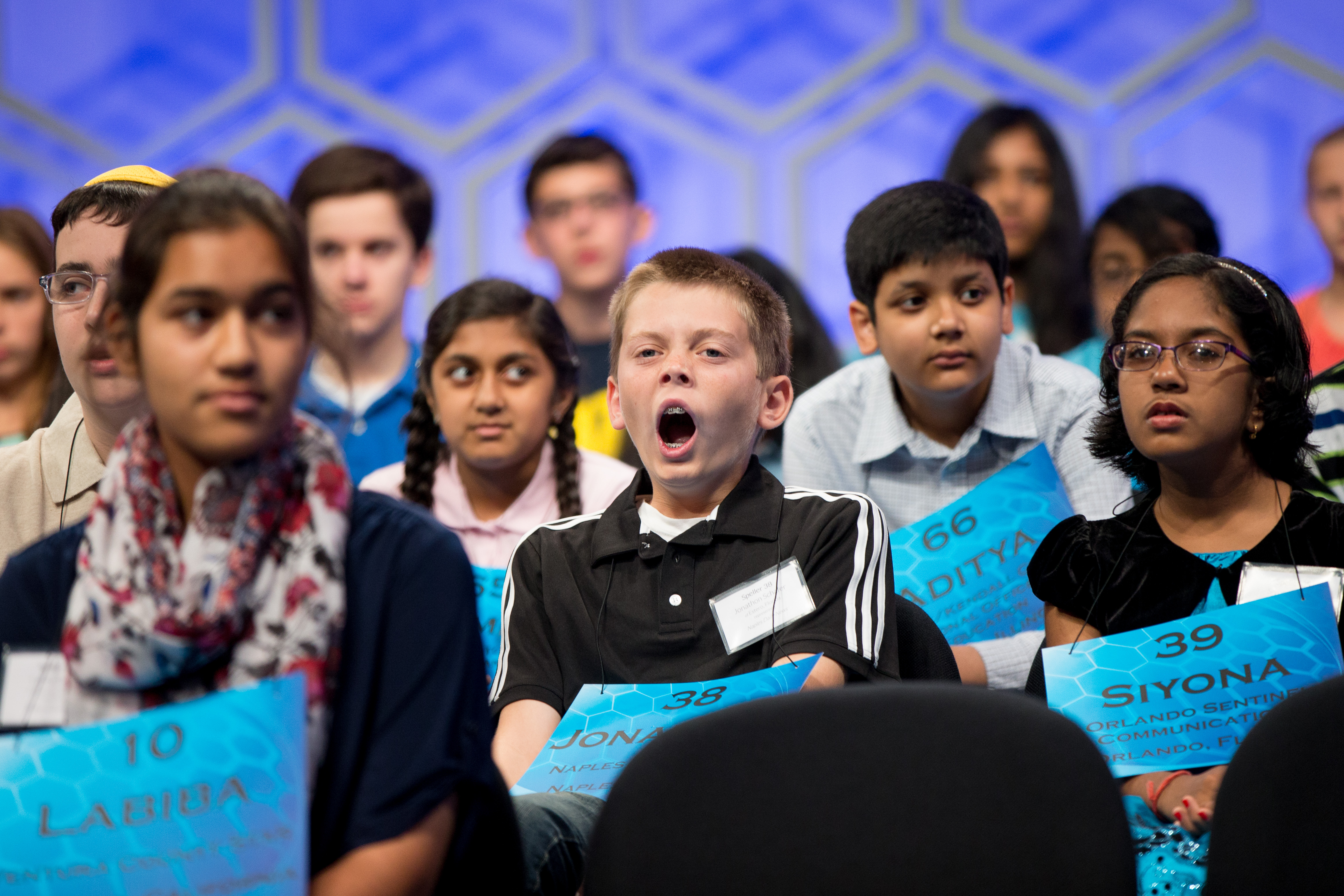 The National Spelling Bee preliminary round is being held today, and its officials are confronting the racism that has accompanied it in recent years.

Indian American children have won the spelling bee for seven straight years and 11 of the last 15.

Paige Kimble, the Bee’s director, addressed the question last week, partly because of the racially charged tweets that have grown to accompany the spelling bee, the Washington Post says.

“We certainly followed the coverage last year,” Kimble said, “and we are aware of Twitter posts that are not nice, that indicate that we have a long way to go as a country in embracing all of our immigrant population.”

“How hard a child works is a very individual factor,” said Kimble, who won the national bee in 1981. “But what might be happening [with Indian American contestants] is that there might be perseverance for the National Spelling Bee goal over a longer period of time.”

Of the past 15 winners, only one won on the first trip to the spelling bee, the Post says.

Despite the backlash, for Indian Americans the growing spelling dynasty has become a source of great pride. Indian Americans account for just under 1 percent of the U.S. population, but make up more than a fifth of the 285 spellers competing this week in the 88th edition of the bee. If recent trends hold, they would account for more than a third of the contest’s 50 semifinalists.

“It’s hard to say it’s a coincidence,” said Shalini Shankar, an anthropology professor at Northwestern University who has spent the past 18 months studying spelling competitions across the country.

Shankar points out that immigrants from India, who are the parents and grandparents of today’s spellers, are typically well-educated professionals and driven to succeed. She is amused by bee watchers who suggest that a “spelling gene” might explain the domination by Indian Americans.

“We look forward to the day when these children are called American first,” Kimble said. “And we think they do, too.”