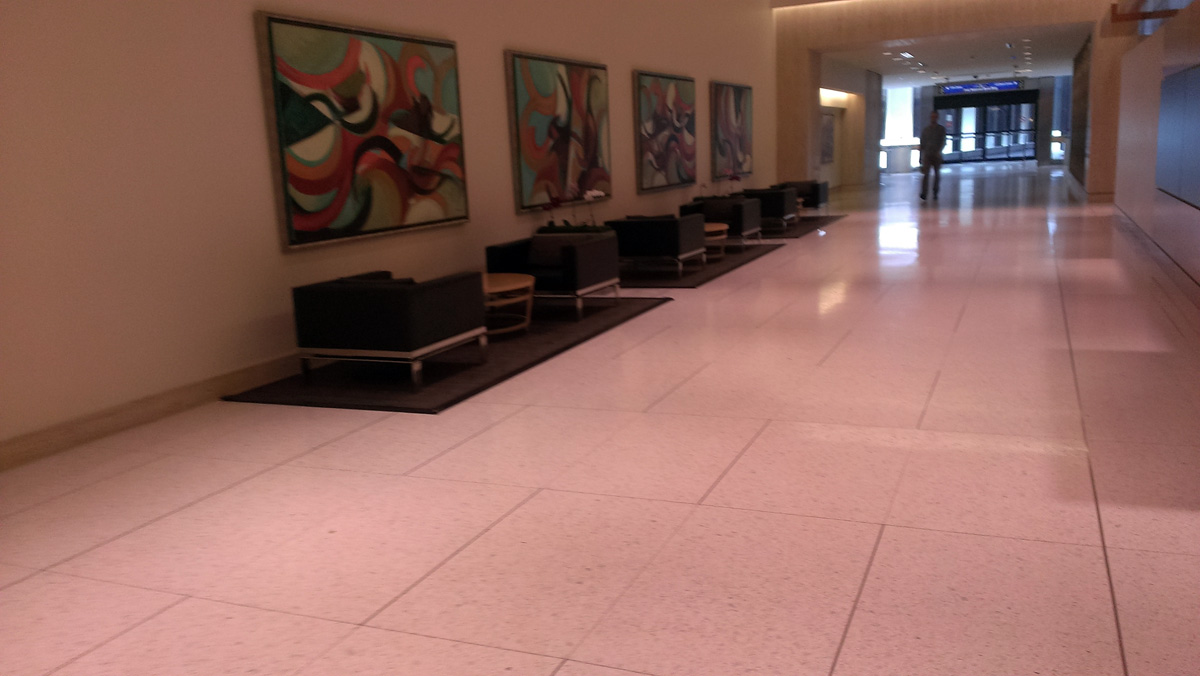 St. Paul’s skyways can be pretty scary. They’re often abandoned and the various nooks and crannies can be a perfect hiding spot for the occasional ne’er-do-well. And that’s in the middle of the afternoon.

MinnPost’s Peter Callaghan reports that the general manager of the 180 East Fifth Street Building has begun closing the bridges at 10 p.m., instead of 2 a.m., after the building’s security staff reported problems with “people urinating, defecating, vandalizing property and having sex in stairwells and corners.”

Callaghan says the problem is she’s not allowed to do that. Skyways are considered public property (unlike Minneapolis, where skyway bridges are closed when the buildings they connect to close).

So informed, Julie Bauch, the building’s GM, went through the proper channels to ask the City Council to approve of the early closing. The Council said “no.”

Since then, building owners have huddled to discuss safety in the skyways and that apparently has gotten some people nervous that even talking about safety could send the message that downtown St. Paul isn’t safe.

But even a City Council member who opposed closing skyways earlier acknowledged that tenants and others are saying the skyways are becoming less safe.

“I don’t want to shut down St. Paul,” Bauch told Callaghan. “But having the skyways open until 2 a.m. is negatively affecting St. Paul.”