A gentleman in Nisswa went old school when it came to saving a spot for the town’s Fourth of July parade on Sunday evening. He saved his spot by actually occupying it.

Reader Sheree Speer of Minneapolis, formerly of Nisswa, arrived an hour and a half before the parade to find a few spots still available on the shady side of the street. 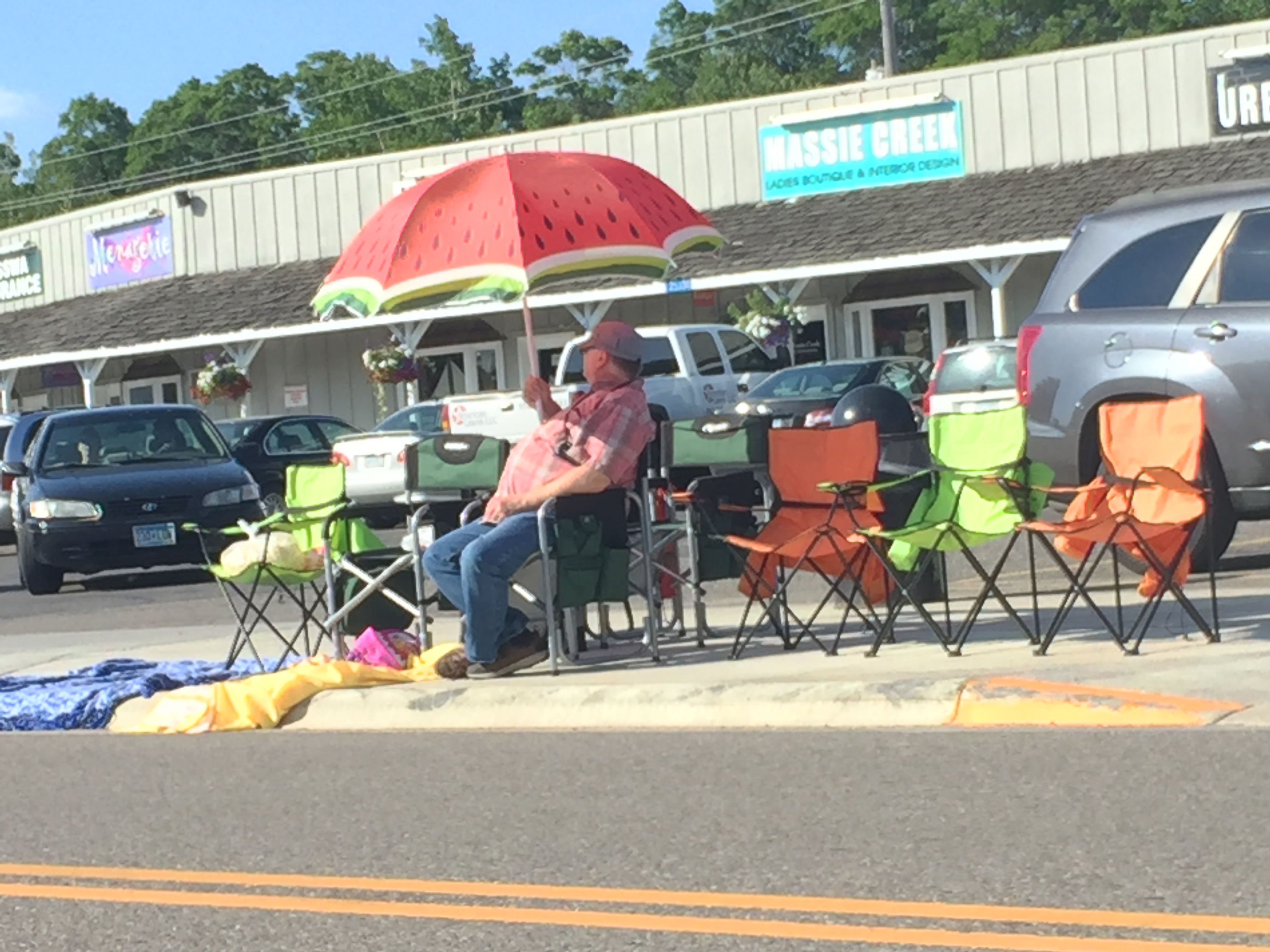 Via Twitter, ‏@mnschmidt6 — Mike — reported that by 10 a.m., coolers were already providing their primary function at the same parade. 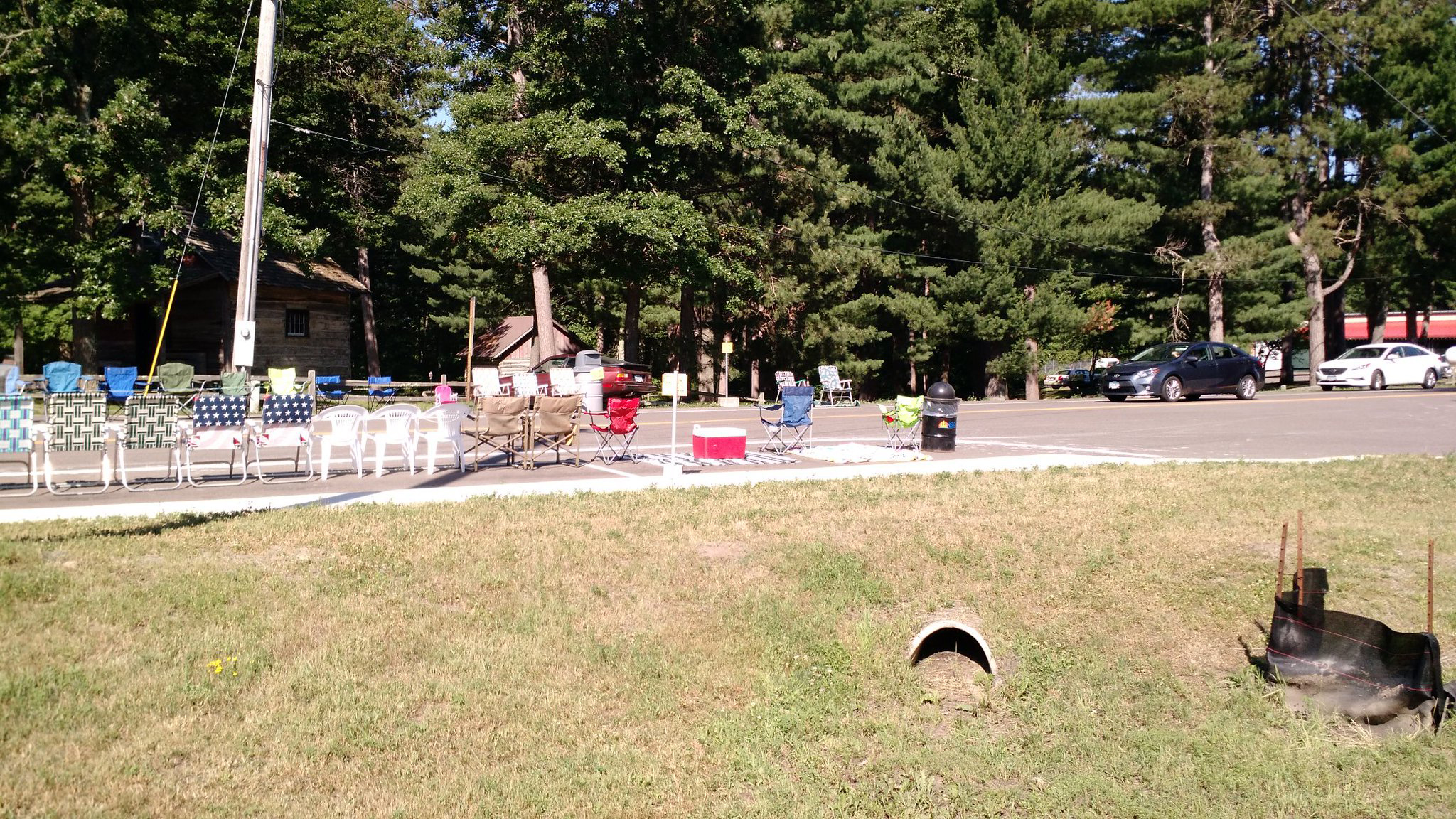