Reports of the Twins’ demise were premature 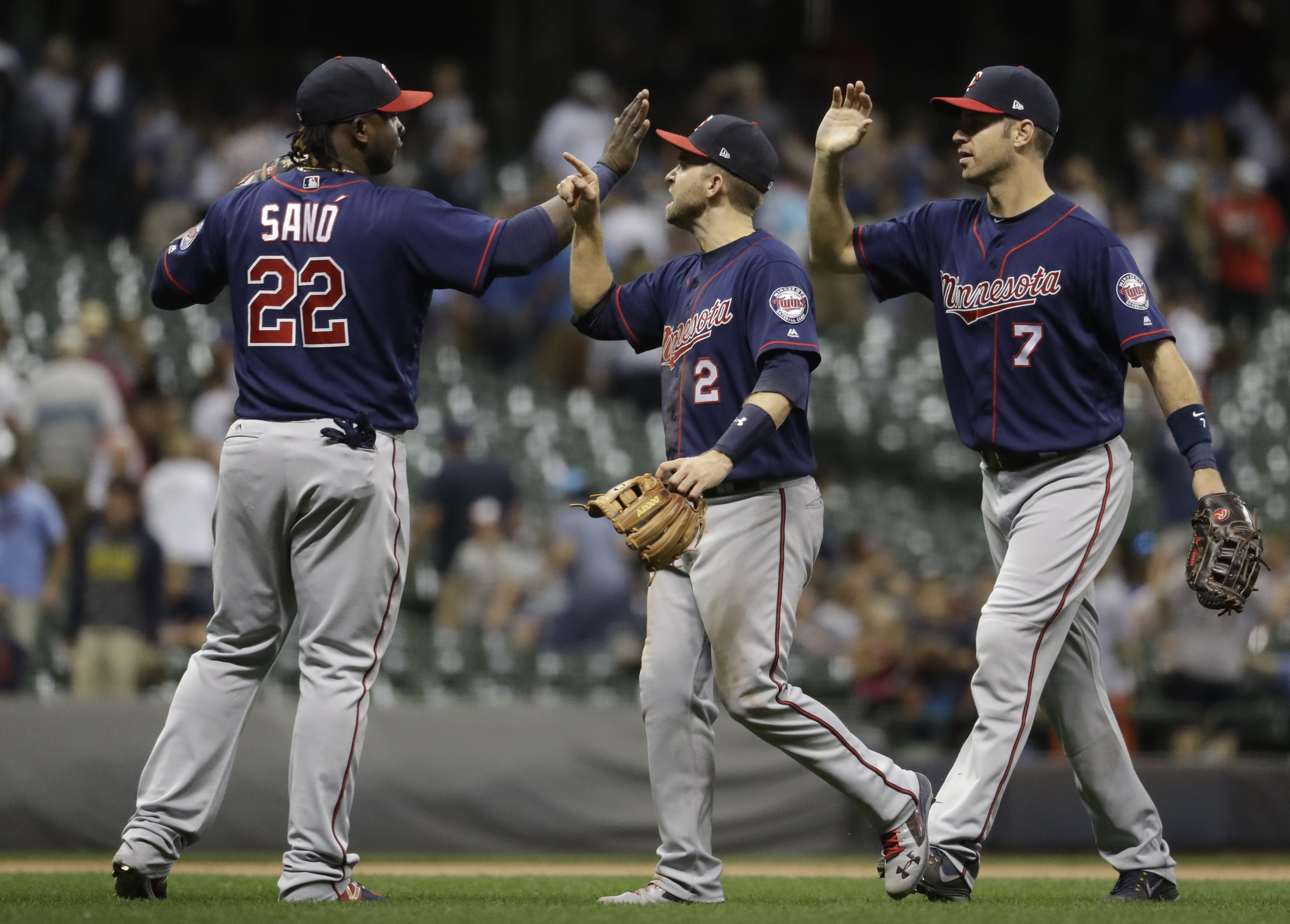 The Minnesota Twins threw in the towel on their playoff hopes nearly two weeks ago, trading a starting pitcher it had acquired for a playoff push days earlier, and sending away its All-Star closer.

That earned the scorn of local scribes who ridiculed the team for believing it had a chance at the playoffs in the first place.

Here’s Tom Powers writing in the Pioneer Press a week ago:

The front office guys have been watching their new team play ball for a full four months. You mean to tell me that they were not able to figure out that these Twins aren’t serious contenders? That a fade, which already is in progress, was inevitable? They didn’t know that teams with talented rosters, such as Cleveland, would eventually start to play better baseball and pull away?

It was always a mirage that the 2017 Twins were a playoff contender. The Falveyians decided to stick a toe in the pond of the imaginary oasis by trading for Garcia.

A week later, all they saw was sand, and made a couple of trades that could change one thing: finishing fourth behind Detroit in the AL Central, rather than finishing third ahead of Detroit.

Even in the inflated era of advancing 33 percent of the teams to the postseason, there was only this factor to keep the Twins in the picture: a continuation of full-blown mediocrity from Cleveland and Kansas City.

Once that changed, the reality was the extremely flawed Twins were done. And honoring reality is the tie-breaker with the Falveyians.

A funny thing has happened since. The Twins are close to making the playoffs. 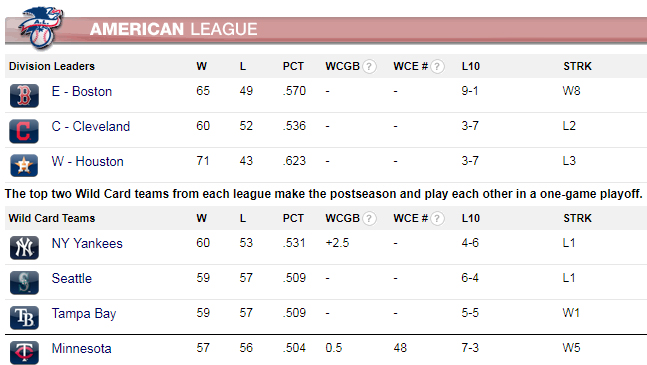 The Twins’ front office is made up of people who know baseball and while the writers are still looking at the Cleveland Indians on paper, the front office may have recognized that from opening day, the team that was supposed to run away with the division has not been very good on the field. The Indians have opened the door to the Twins. Why not kick it in?

Cleveland is on track to win only 86 games this season; that’s not very good. Only one team in the American League in the last 20 years has gone to a World Series while winning so few games — the 1997 Cleveland Indians.

The Twins, meanwhile, are the hottest team in the American League Central Division, leapfrogging over the suddenly moribund Kansas City Royals into second place in the division, just a half game out of the final playoff spot.

They are four games behind Cleveland with six games left against the Indians, three of them next week at Target Field.

But a funny thing happened while the “whiz kids” — as Powers derisively referred to the Twins executives — were getting fooled into believing the Twins were good enough to be in a pennant race.

They were good enough to be in a pennant race. That’s reality.

The writers are missing a good story.