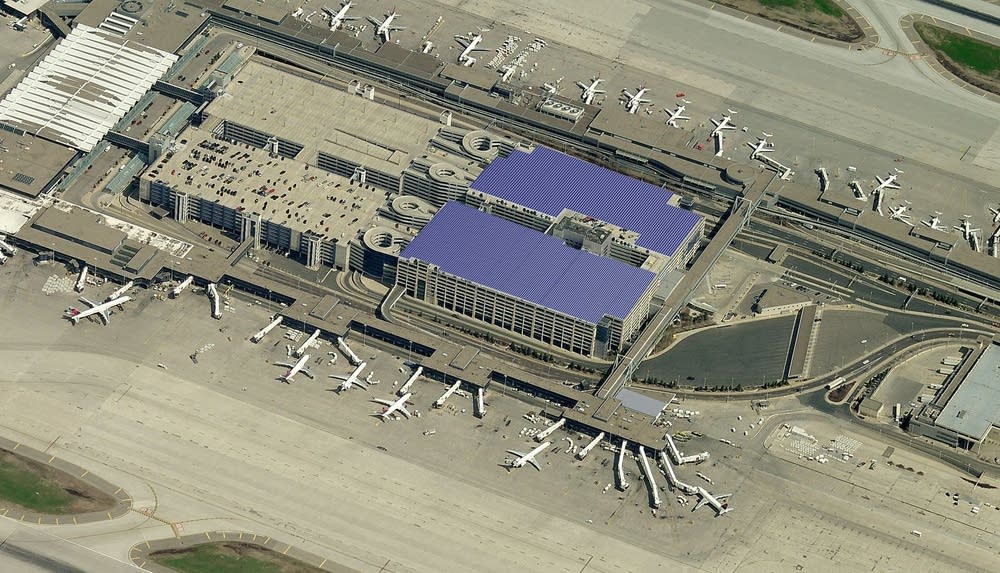 Parking revenue at Minneapolis St. Paul International Airport is down and the Metropolitan Airports Commission is trying to lure people back to its cement jungle. Who could see that coming? Anyone who has tried to park at MSP in the last year or so.

In the not-too-distant past, you could drive to the airport and pull up to near the front door and escalator in short-term parking. Then MSP tried to improve things, forcing drivers into a color-coded (has any place ever embraced colors and numbers like MSP?) maze that invited drivers into a circular labyrinth that beckoned drivers to each floor of trolling disappointment in search of a space.

When leaving the airport, you take your chances that the machines that replaced people will work and take your money.

So now MAC is trying to figure out how to get you to love its parking offerings again, the Star Tribune reports.

On Wednesday, the ramp at Terminal 1 — the Lindbergh Terminal! — was full at noon, the Strib says. Why take a chance of facing that nightmare? So MAC is thinking of offering guaranteed spaces and change the pricing as the place fills up.

“The incentive is to have them do it ahead of time and at a better price,” said Atif Saeed, the MAC’s vice president of Finance and Revenue Development. “That can increase satisfaction. It’s a win-win. They get a wider range of products to choose from while we better manage our inventory and thus create more revenue.”

Or you can just take Uber, light rail, or have someone drop you off.

There’s good reason for encouraging people to book spots online; under premium pricing, they otherwise won’t know how much it’ll cost until they get to the airport. The price would go up during busy periods, down during the week at times when there’s not that much traveling.

But there’s a whiff of cross-purpose here. Millions of dollars were invested in light rail, for example, to get people out of their cars to relieve pressure on infrastructure. But infrastructure as a revenue generator isn’t fully on board with the idea.

“This is a parking place at an airport! It is a commodity. It is not an auction for a Rembrandt,” says another. “We, the traveling public want just a couple of things: reasonable cost, and reasonable certainty. Your proposal offers neither of these. You offer to hose college kids during spring break and their families.”

Whatever the solution, inevitably other construction nightmare is in the distance, the Strib notes, because the “gold” and “green” ramps are nearing the end of their useful lives.