Opening a can of tuna is hard, the Wall Street Journal reported this week. Millennials can’t be bothered opening the can and draining the oil/water and then preparing the tuna. Just thinking about the process makes us want to take a nap; it’s all so exhausting.

That’s pretty much the best the newspaper could come up with to explain why the sales of cans of tuna are dropping.

Oh, and this from the marketing boss at Starkist: “A lot of millennials don’t even own can openers,” he said.

Tuna has a history that Big Tuna likes to ignore in favor of generational condescension, the New York Times notes. It slaughtered dolphins in the hunt for tuna. It had mercury. And the industry engaged in a conspiracy to rig the price.

But, sure, can openers. 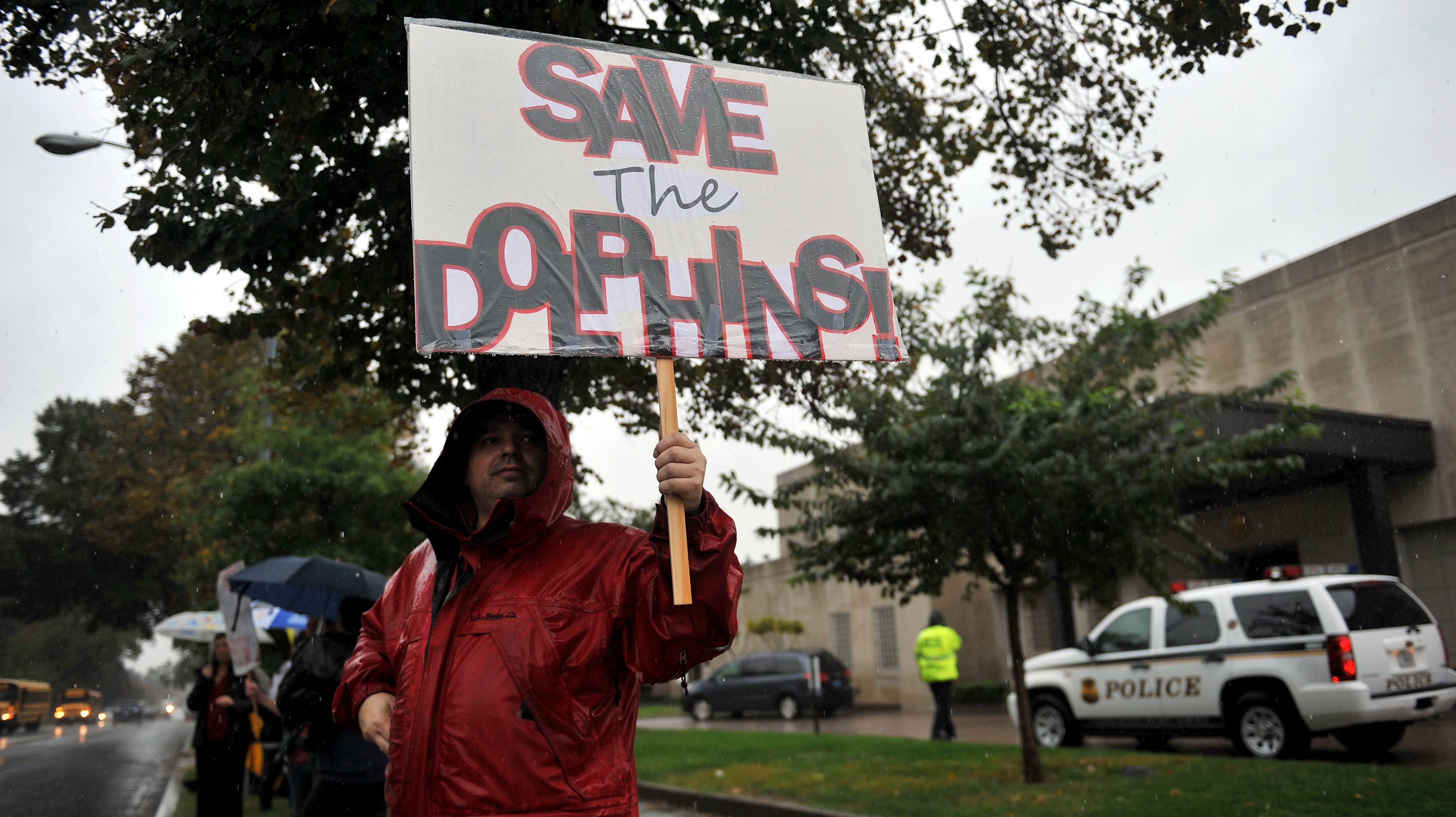 Also, and this might be significant: for many people, tuna stinks.

Ah yes, Millennials are abandoning canned tuna because we’re lazy and not because uh, it’s gross as hell. https://t.co/EMgyMNy4TT

Meanwhile, the sale of fresh fish is on the rise among millennials, which conflicts with the too-lazy-to-open-a-can theory, the Washington Post notes.

Blaming millennials for being lazy comes with risks. After all, what generation invented the microwave oven and fast-food drive-throughs?

Related: You’ve probably been using your can opener the wrong way (Boing Boing)