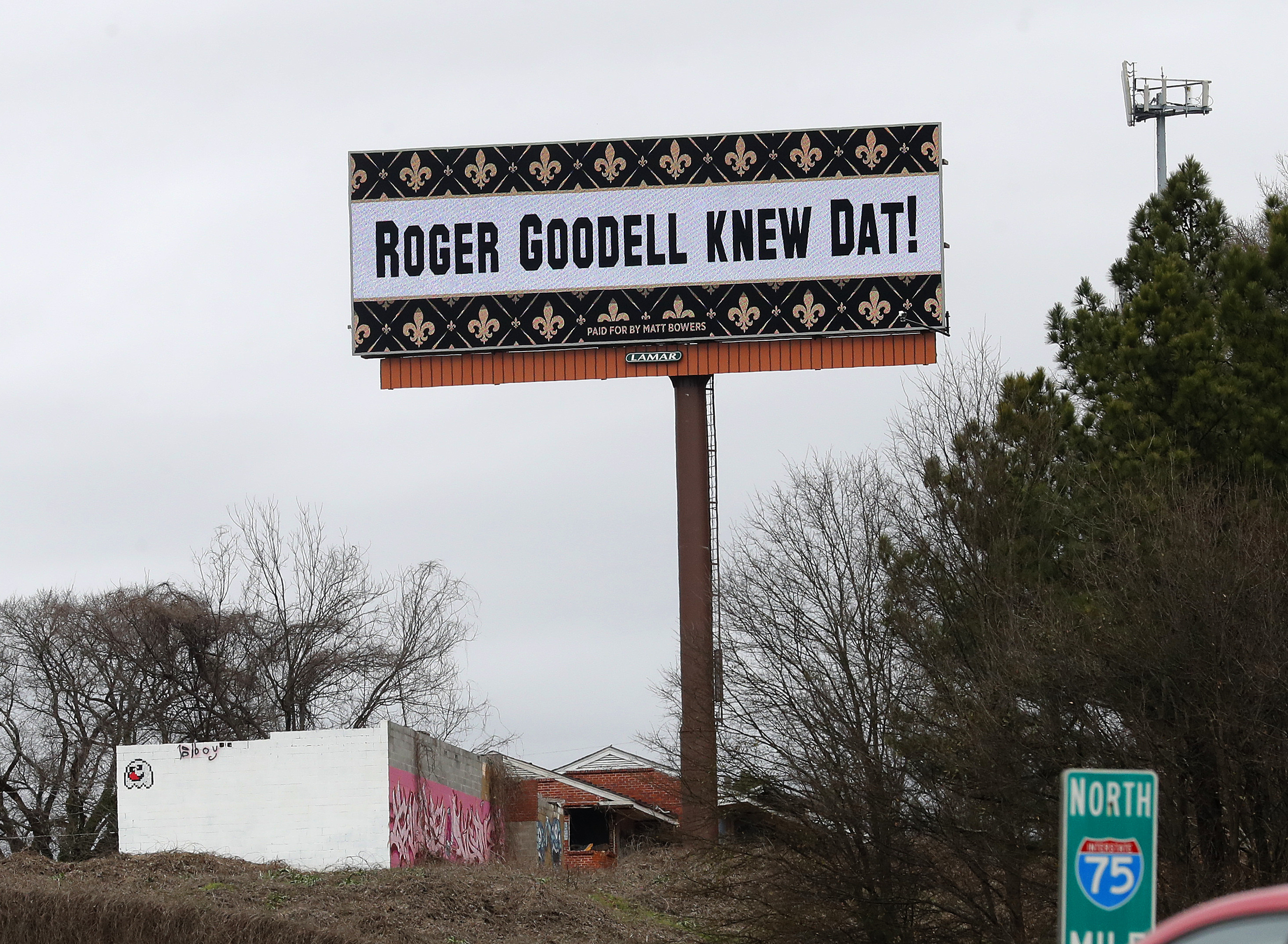 The two conference championship games on Sunday proved anew that the NFL has the worst officiating in all of sports. The lamentations in the aftermath of the New Orleans – Los Angeles Rams game proves anew that the world has too many lawyers.

One of them, Frank D’Amico Jr., is suing the National Football League for the now infamous play in which officials did not call pass interference.

Possibly the worst pass interference no call in the history of western civilization #Saints #Rams pic.twitter.com/SU0MXwHOWs

If the flag had been thrown, the Saints would’ve gotten a fresh set of downs near the goal line with under two minutes to play and the game tied. If the Saints score, they likely go to the Super Bowl.

This, according to D’Amico has caused fans “mental anguish & emotional trauma, loss of faith in the NFL,” and — our favorite — “loss of enjoyment of life.” 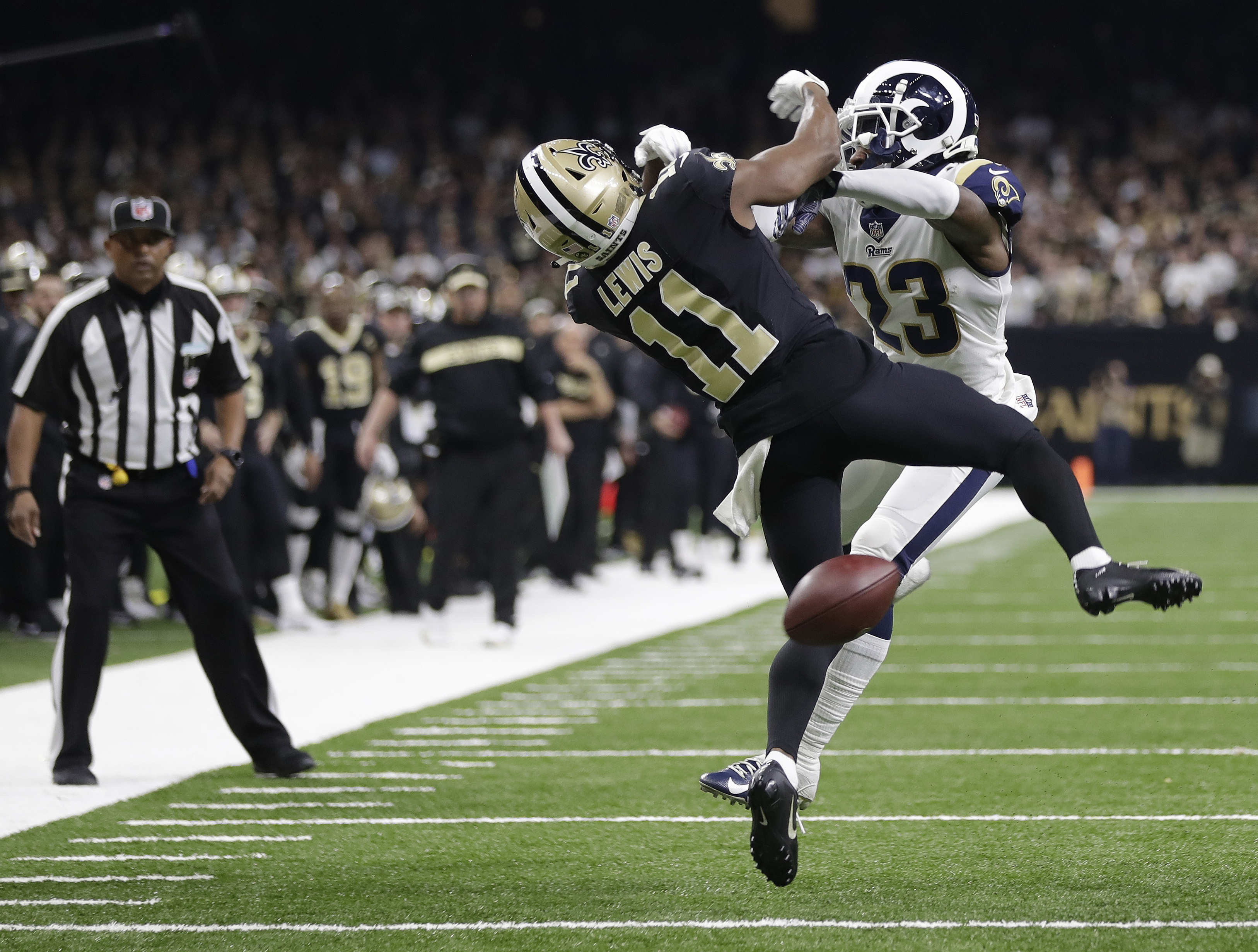 D’Amico, a personal injury lawyer, doesn’t specifically ask for recourse in his suit, which, of course, is dead on arrival, leaving him only with the publicity.

In fact, Michael McCann, the law professor and Sports Illustrated legal analyst, saw it coming before D’Amico had even cranked out his press release.

Courts have consistently enunciated that bad calls are not causes of action for courts to consider. Stated differently, not all “harms” are remedied through law. Disappointment and frustration over a game, even a wrongly decided one, are harms that law isn’t designed to redress.

To that point, a fan who attended the NFC Championship would struggle to claim a winning contractual violation. While a game ticket is a contract, it’s a very limited contract. It provides a revocable license to enter a facility for a specific event. So long as the ticket holder adheres to the stadium’s code of conduct, the ticket guarantees its holder the right to see the event.

However, the ticket does not guarantee a right to see specific players or see a specific team win or lose. It also doesn’t guarantee that bad calls, which are obviously foreseeable occurrences in sports, won’t happen. These limitations shed light on why a lawsuit brought by a Miami Heat ticketholder against the San Antonio Spurs for resting Tim Duncan and other Spurs stars failed. It’s also why a lawsuit brought by a New York Jets fan over Spygate failed.

A game ticket to an NFL, NBA, MLB or NHL game only guarantees its holder that two teams will play each other and that the fan can watch the game from a specific seat. Here, people who attended the NFC Championship received what they bargained for: a right to watch the NFC Championship from the vantagepoint of assigned seats in the Superdome.

What alternative action do Tommy Badeaux and Candis Lambert — the Saints fans on whose behalf D’Amico sued the NFL — have?

They could always get a life.

Or root for the New England Patriots in the Super Bowl.