How questioning the safety of football cost a broadcaster his career 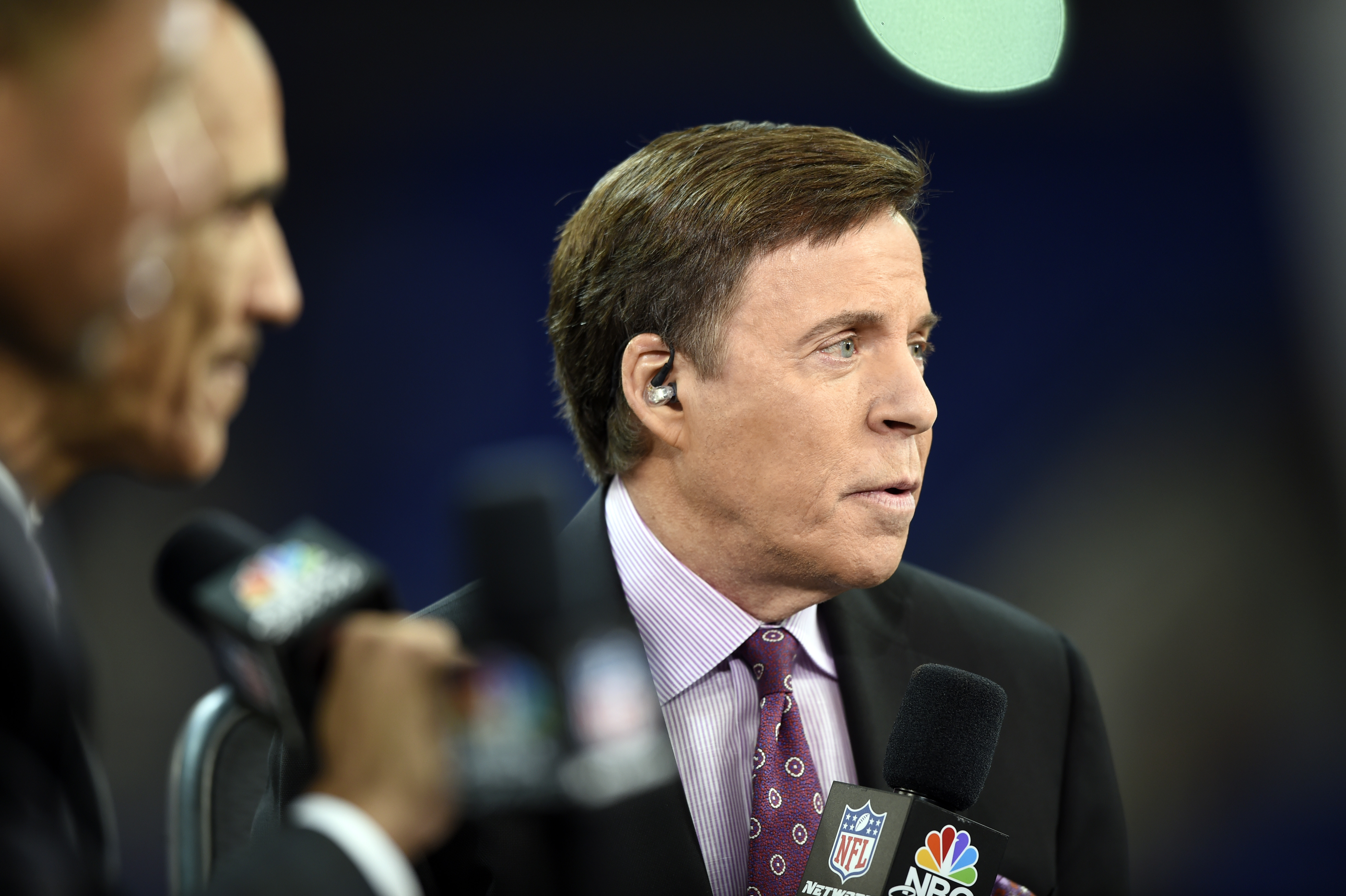 How tight is the National Football League with the TV networks who show the games?

Ask Bob Costas, the veteran NBC sports announcer who tells ESPN that NBC dropped him from last year’s Super Bowl coverage because he appeared at a University of Maryland symposium on football in November 2017 and said “the game destroys people’s brains.”

“The cracks in the foundation are there,” Costas said then. “The day-to-day issues, as serious as they may be, they may come and go. But you cannot change the nature of the game. I certainly would not let, if I had an athletically gifted 12- or 13-year-old son, I would not let him play football.”

For the last year, ESPN’s Outside the Lines interviewed Costas more than a dozen times for a piece about Costas.

He’d already given several essays about brain injuries and football over more than a decade, but in his last years as host of Sunday Night Football, he was growing more concerned about the sport and the power of the league, particularly after ESPN ended its partnership with PBS’ Frontline, which was investigating the connection between the sport and permanent brain injury.

“The networks, all of them, dance to the NFL’s tune. It’s just kind of the way it goes. Everyone walks on eggshells around the NFL,” he told ESPN.

Costas was already a marked man by the time he lost his job. When the movie Concussion was released, he wrote an essay for Sunday Night Football about it and the issue.

“I purposely toned it down,” he says, adding details about the NFL’s effort to improve safety.

“Even as the ratings rise, so, too, does a certain ambivalence. Because as much as we may try to push it into the background, there’s a kind of Russian roulette going on on the field tonight and on our television screens throughout the fall and winter, since we know that for all the game’s appeal, many of its participants will one day pay dearly for their part in our national obsession,” he said in his essay, which never ran.

“I remember the reaction almost verbatim. They said, ‘This is a very well-written piece, wouldn’t change a comma. We can’t air it.”

Costas says he asked why.

“We’re in negotiations with the NFL for Thursday Night Football,” he says he was told.

“It was at that point that I realized that this was an untenable situation for me,” he says. “I knew my days there were numbered.”

Lazarus and Flood did not respond to requests seeking comment for this story. An NBC spokesman provided a statement that read, “We have historically given our commentators a lot of leeway to speak on our air about issues and controversies, and Bob has benefited most from this policy. We’re very disappointed that after 40 years with NBC, he has chosen to mischaracterize and share these private interactions.”

After his appearance at the symposium in Maryland, and after an appearance on CNN to explain he wasn’t being critical of NBC, his boss sent him a text telling him he’d “crossed the line.”

“I recall the phrase, ‘It’s a six-hour, daylong celebration of football, and you’re not the right person to celebrate football,'” Costas tells ESPN. “To which my response was not, ‘Oh please, please, change your mind.’ My response was, ‘Yeah, I guess you’re right.'”

For the story, which aired on Sunday, NBC refused to allow ESPN to use any footage of Costas.

Bruce Cornblatt (disclaimer: I worked with Bruce at WHDH in Boston), his longtime producer at NBC, wouldn’t talk to ESPN and wouldn’t say why saying he wouldn’t talk. NBC denies telling Cornblatt not to talk.

He’ll likely never work anywhere where the NFL has a business interest again.