As passengers aboard flight died, others grabbed their luggage 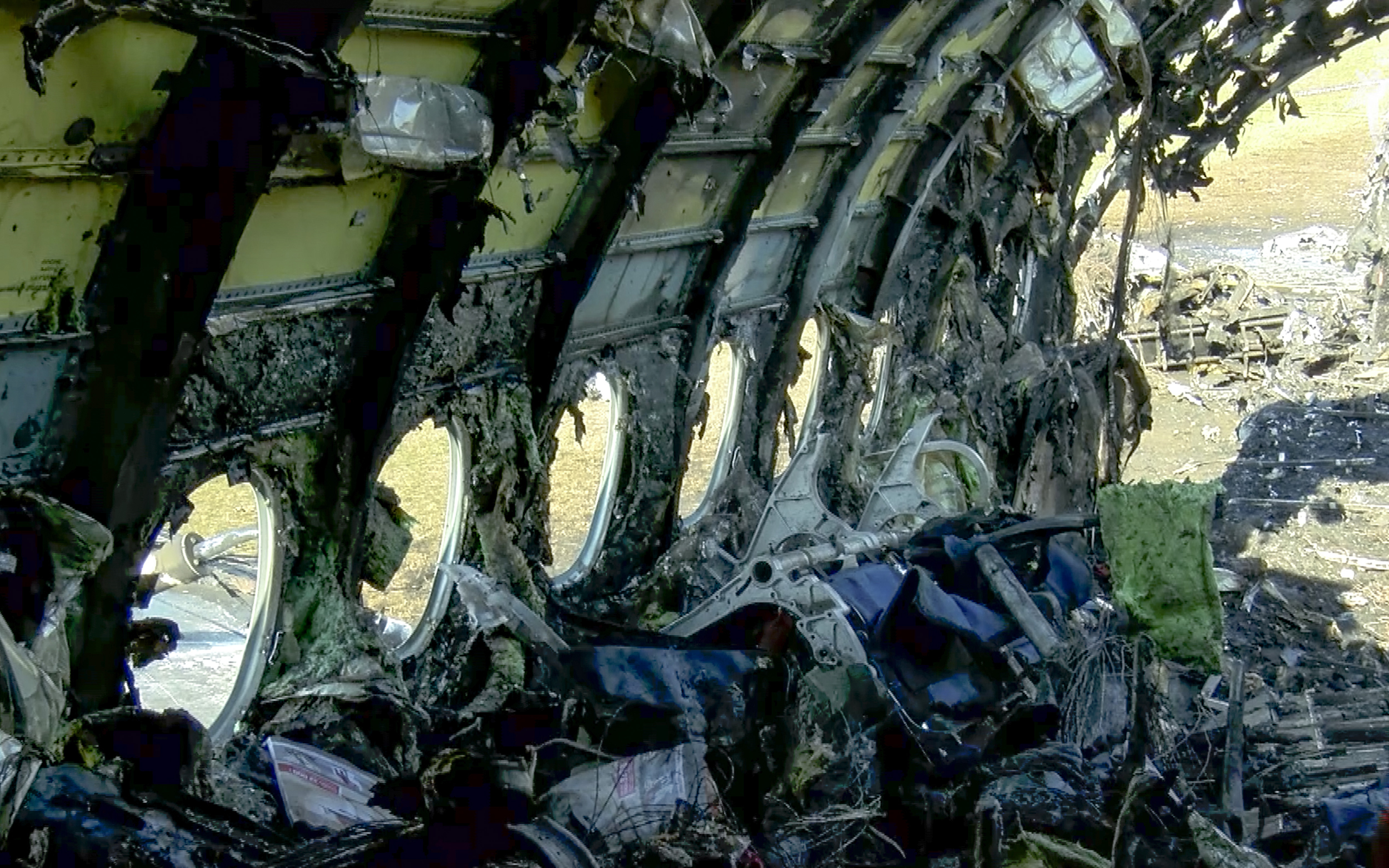 There was a detail tucked into Monday’s news stories about the Aeroflot jet that caught fire while making an emergency landing at Moscow’s Sheremetyevo airport that provides a case study on human psychology: several of the survivors were seen on the runway carrying their luggage.

A lot of passengers died; but at least people got their “stuff.”

We’ve seen this before — September 2015 for example — when a British airline’s plane caught fire on the tarmac at the airport in Las Vegas.

Think about what has to happen inside a burning plane for this to happen. Think about how much time it takes for you to exit your non-burning airplane because of people pulling their carry-on out of the overhead bins. That’s what was happening Monday when people needed to get out of a plane on which they were about to die.

It is, the New York Times reports, a major concern of flight attendants whose job it is to evacuate the plane quickly. One flight attendant aboard the Aeroflot jet died.

The Times runs down a list of options for improving your odds in a crash — wearing non-flammable clothing, paying attention to the safety briefing, knowing where the emergency exits are, don’t wear flip-flops — but among the most important is: forget about your luggage.

“There’s not much in your carry-on luggage worth dying for,” said Frank Jackman, a spokesperson for the Flight Safety Foundation. “And you wouldn’t want to be the reason for someone else getting injured.”

The FAA mandates many actions aboard a plane to make a crash more survivable, but hasn’t gotten around to one that is among the biggest threats, particularly in a time when airline baggage fees are a big moneymaker for the industry.

If people are dying because passengers can’t part with their “stuff,”maybe it’s time to prevent them from carrying it onboard.