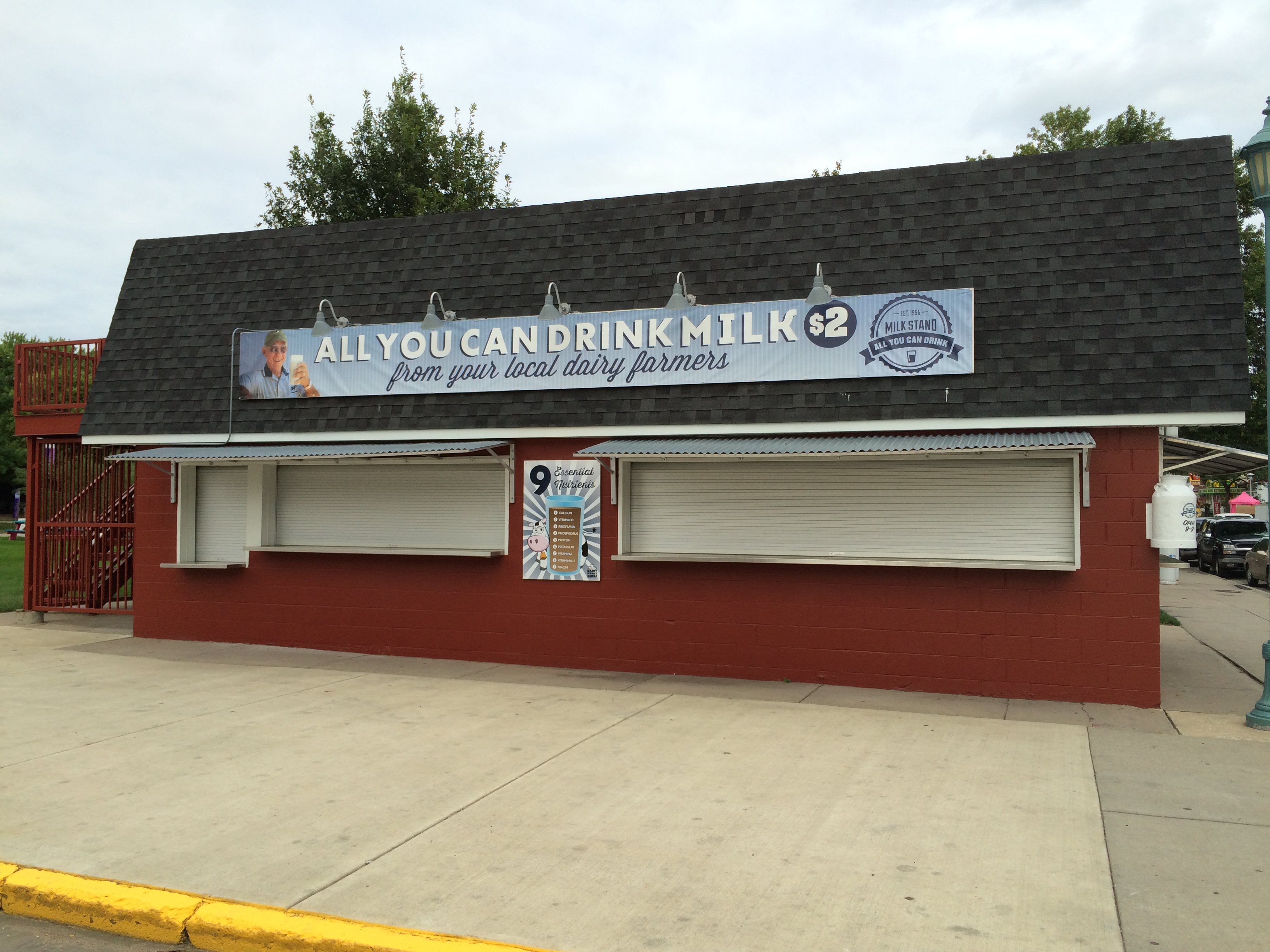 This had to happen sooner or later.

The all-you-can-drink $1 milk at the Minnesota State Fair is no more. It’s going to cost $2.

“Faced with rising costs, Minnesota’s dairy farmers and the Midwest Dairy Association considered both keeping the price at $1 and limiting customers to one glass, or increasing it to $2 and continuing the all-you-can-drink tradition,” the Dairy Association said on its website. “They decided to stick with the practice that began in 1955, when the stand was a tent on Machinery Hill, charging a dime for a bottomless cup of white milk. It later moved to its current location on the corner of Judson and Clough, and following a rebuild of the stand in 2004, chocolate milk was added to the menu.”

It’s the first increase in 11 years.

It’s not like the farmers are doing well on the equation. They’re not getting much for milk these days.

Many farmers expanded their herds when milk prices were high in 2014. Now, there’s too much milk.